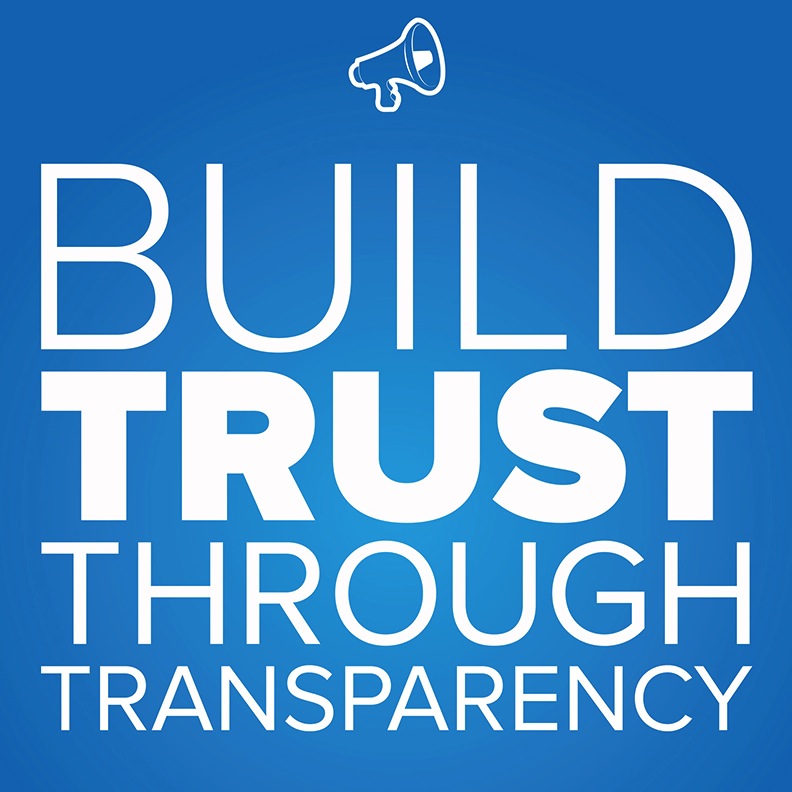 Real ethics reform must address both sides of the problem

In the wake of the McDonnell scandal Virginia lawmakers are understandably keen to want to be see to be tough on gifts and other contributions to politicians. But that’s solving for only half the equation.[read_more]

The General Assembly is this year awash in proposals to ban or limit gifts, a direct knee-jerk reaction to Bob McDonnell’s downfall and how it exposed the longstanding Virginia practice of rent-seekers plying government officials with vacations, sports tickets, and all manner of swag. Some lawmakers are going even further, and are proposing limits on campaign finance donations. That’s a typical political reaction, one that addresses the visible symptom of a problem to assuage short-term public outrage. But it completely misses the real problem.

Rules governing how and what types of contributions or gifts that politicians can receive are a good thing, especially when the rules emphasize (as they do in Virginia) openness and transparency. These rules govern the “quid” in the quid pro quo exchange that all ethics rules guard against.

But what about the pro quo? It’s all well and good to regulate what politicians can receive, and require full disclosure of those gifts and contributions. But even perfect transparency on that side is useless as a tool to guard against corruption unless accompanied by rules and procedures assuring similar transparency and openness on the “official acts” side. In other words, knowing who is buying a politician is meaningless if you can’t tell whether that politician is actually giving something in return.

Most of the time in Virginia we can see what a lawmaker is doing and compare that to who is supporting him or her with donations and gifts. Bill patrons are disclosed, and votes in committee and on the floor of the House and Senate are recorded and published for all to see. For actions that don’t involve actual votes, standard practices require transparency mechanisms like public hearings, published reports, and in certain circumstances, releases to the public via FOIA requests.

But in other circumstances, there is no transparency whatsoever. This includes committee decisions done by voice vote, subcommittee votes that are not recorded at all, and House-Senate conference committees that report out different bills than were passed by both houses and vetted through rigorous debate and public scrutiny. This last instance is especially problematic when it comes to the opaque behemoth that is the state budget, where budget conferees can (and often have) inserted language spending millions of dollars that hasn’t been reviewed by the committee process, that isn’t known to or understood by the members of either house, and that is buried deep within complex language that is often designed to obscure the real intent of the drafters. Making matters worse, there is very little way to even find language added by a budget conference, and it is absolutely impossible to determine who added it. This is how, for example, we have to rely on second hand reports about who was responsible for adding the budget language the Governor was going to use to expand Medicaid last year.

Enter HB 2202, patroned by Del. John O’Bannon (R-Henrico). This bill, which was voted down by the House Rules Committee this morning, would have guarded against these abuses:

Instead of passing this into law, Speaker Bill Howell (R-Stafford) issued a memo discussing O’Bannon’s bill and two others aimed at increasing transparency wherein he declared his intention to implement these important reforms via the House rules. Howell’s argument is that there is a basic separation of powers argument to be made about the Senate and the Governor being able to weigh in on procedures in the House of Delegates, and that those procedures should not be subject to amendments or approval by other branches of government.

While we would have preferred the certainty of a statute that cannot simply be waived in a moment of political urgency (unlike rules), we understand the House wanting to protect its prerogatives, and we applaud House Republicans for reaching a consensus that things have to change in the way the legislature conducts its business. We further hope that, in this spirit of transparency, the report on the budget conference that will be made available to members from Appropriations Chairman Chris Jones (R-Suffolk) will also be posted on the Legislative Information System website, or at least the website of the Appropriations Committee.

Finally, now that the House has led the way, maybe the Senate can follow suit. As long as retiring Sen. Walter Stosch (R-Henrico) is co-chair of Senate Finance, we’re not holding our breath. But one can hope.

Speaker Howell’s full memo is below:

Real ethics reform must address both sides of the problem was last modified: January 30th, 2015 by Chad Ochocinco

Here is my answer to Speaker Howell’s memo,

PS- what is the latest on the campaign rule breaking investigation?

Thanks for the info Steve.

Anyone interested in seeing how the House allows the Governor and the Senate to control the conduct of the House through the Virginia Code in numerous ways, please feel free to simply read through the laws in Title 30 of the Va. Code.