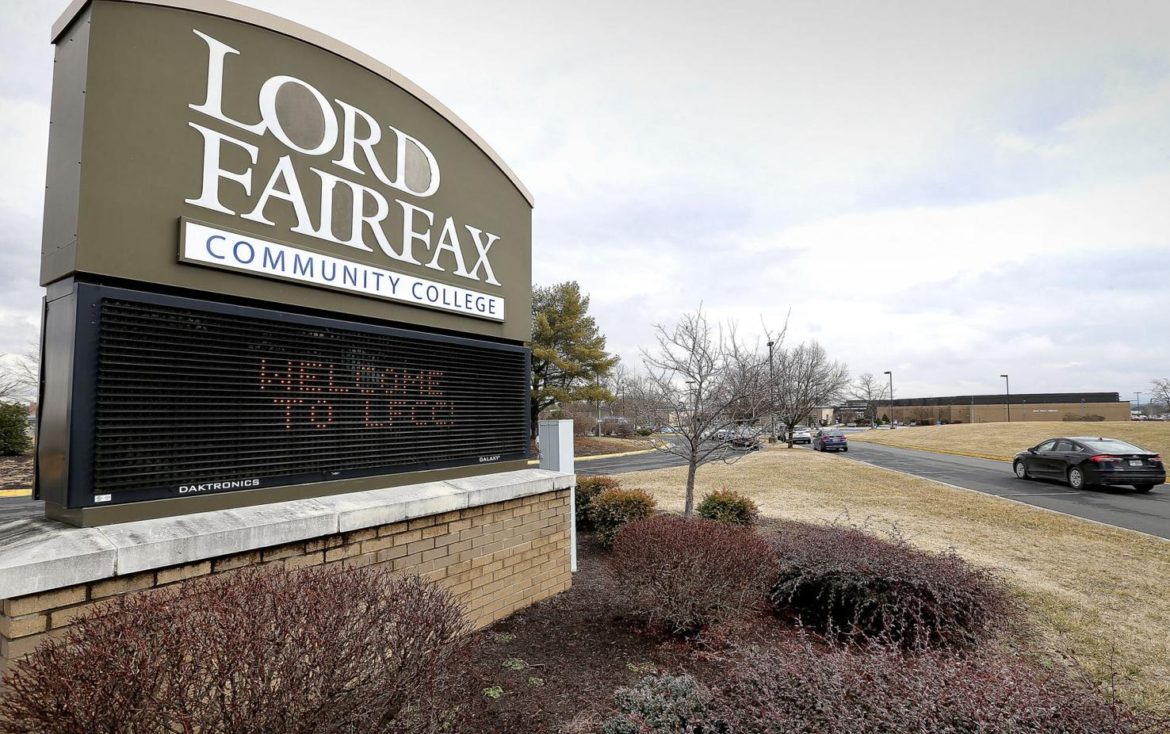 As reported in numerous Valley periodicals, a new name is being sought for Lord Fairfax Community College (LFCC) because its namesake was an 18th-century slave owner.  Per the LFCC President, â€œI’ve said many times that his name is just not good enough for us â€¦ we are much better than what [his] name would show.”

When I recently voiced my objection to a Shenandoah County Supervisor, I was informed that Lord Fairfax was not being cancelled, but rather that LFCC was being â€œrebrandedâ€ because  the college has a branding problem with their student demographic who is not aware of the contributions of Thomas, the 6th Lord Fairfax.

Evidently it is no longer the calling of our â€œenlightenedâ€ educators and college administrators to make students aware of their past (the good, the bad, and the ugly) so that they will have a firm foundation on which to build our future. Yes, Thomas Lord Fairfax was indeed a slave owner (an accepted and taxed practice in his day), but he had an enormous and lasting impact on the formative years of the father of our Republic George Washington. It is not inconceivable that had there not been a Lord Fairfax we may not exist as a nation.

Lord Fairfax Community College (LFCC)  serves and receives generous taxpayer funding from  eight localities in the Shenandoah Valley and Piedmont regions. The localities are the counties of Clarke, Fauquier, Frederick, Page, Rappahannock, Shenandoah and Warren and the city of Winchester.

I urge you to contact your respective elected representative and inform them that you are opposed to the proposed name change being pushed through under the guise of rebranding and that you do not desire LFCC to receive funding from your local government.

No matter what you call it, â€œrebrandingâ€ just like â€œreimaginingâ€ the police is merely a euphemism for cancel culture pure and simple.  If we do not take a stand now this hypocrisy will never end.