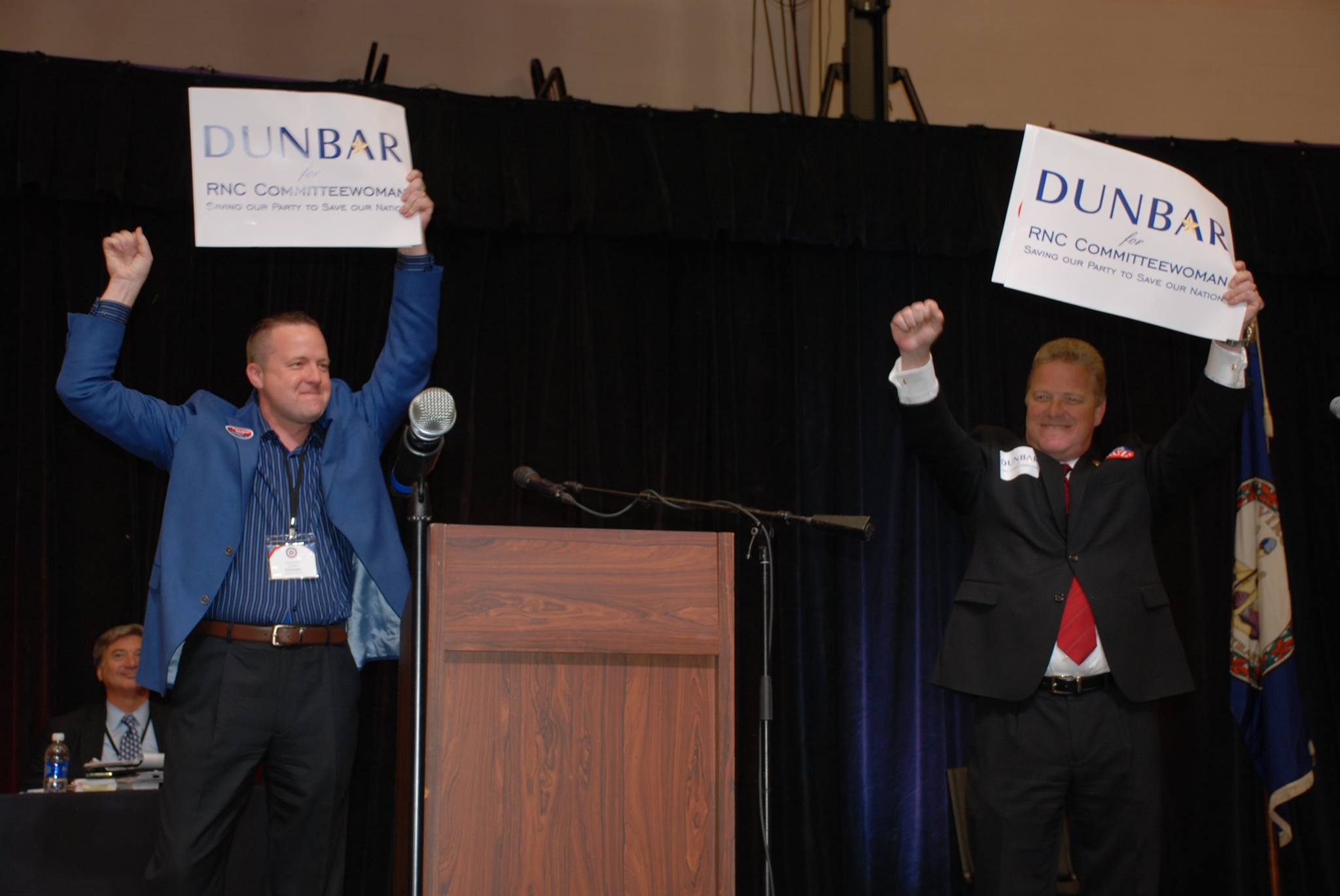 Recap and Analysis of RPV Convention

Several big news items came out of yesterday’s Republican Party of Virginia 2016 State Convention in Harrisonburg.  Apologies for not getting this out sooner, but apparently the internet still hasn’t made it to that corner of the Commonwealth. (I’m kidding of course, but I couldn’t get a data connection at either the convention venue or in my hotel).

First, following on failed attempts Friday to changes the rules to make them more hospitable for his insurgent candidacy, supporters of Vince Haley declined to challenge RPV Chairman John Whitbeck on Saturday. When the time came to fight the Nominations Committee’s determination that Haley had withdrawn his candidacy, Haley’s camp signaled that they had conceded the race to Whitbeck, and no motions were made.

It seemed clear that most delegates would not have ultimately supported Haley, but it was nonetheless quite possible that many of them could be persuaded to at least allow the contest to take place. That Haley’s forces chose not to take that chance suggests that his revived candidacy was less about actually winning, and more about highlighting criticisms of Whitbeck and preserving a grievance for a later date.

The second bit of big news was that an Obenshain actually lost at a Republican convention in Virginia. Most observers assumed that Suzanne Obenshain would win easily against a relatively new Virginian, Cynthia Dunbar, in the race to succeed retiring Republican National Committeewoman Kathy Terry. However, Dunbar ran an inspired grassroots campaign with a very compelling message that helped her score a narrow 50.6 percent to 49.4 percent victory.

A table illustrating the geographic breakdown of the Dunbar/Obenshain race is below.

What probably helped make up the minds of the undecideds was the tag-team effort by the state campaign chairmen for Ted Cruz and Donald Trump on Dunbar’s behalf. In a unique moment of unity, both Sen. Bill Stanley (Cruz) and Prince William County Board of Supervisors Chairman Corey Stewart (Trump) endorsed Dunbar, and gave a well-rehearsed nominating speech on Dunbar’s behalf.

Congratulations to Cynthia and the rest of Team Dunbar, including Chris and Diana Shores, Steve Waters, Daniel Bradshaw, Chris Farmer, and many others!  Cynthia is going to make a great member of the Republican National Committee alongside Morton Blackwell (“She’s going to be hell-on-wheels at the RNC,” I think I might have heard him say), and a great addition to the RPV State Central Committee.

Third, former Attorney General Ken Cuccinelli announced that he was out of the race for Governor next year, saying that he and his wife, Teiro, made the decision that he wouldn’t try to run for Governor while he was also heavily involved in the effort to elect Ted Cruz. Cuccinelli currently is directing the Cruz delegate operation nationwide, and is set to have a prominent role in the campaign at the National Convention and beyond, should Cruz be the nominee.

Finally, the biggest news is, of course, the election of at-large delegates supporting Ted Cruz over Donald Trump by a ratio of 10-3.  Of the delegate contests held in Virginia so far this year, those elected yesterday bring Trump’s total haul to 4, versus 15 for Cruz.  Contrary to much of the confused and ignorant ravings of a very loud but small minority, these delegate elections do not take away any Trump votes, which will be faithfully carried on the first ballot.  However, if on the first ballot Trump does not get the majority required to get the nomination, these delegates will be free to vote their preference on any subsequent ballot.

This last point deserves a lot more exploration, as there is a lot of misunderstanding surrounding it.  The reality is that Trump actually had a very good day, Corey Stewart’s unhinged rants notwithstanding.  I’ll explain why in a post tomorrow morning.