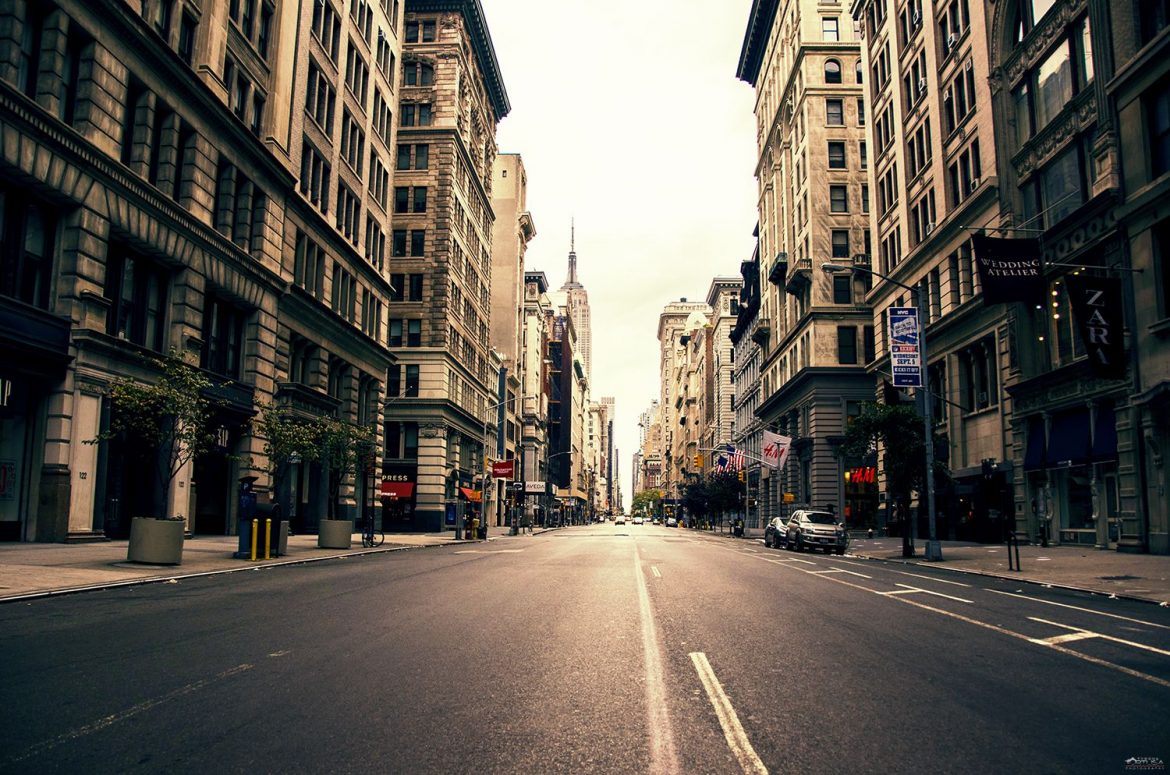 On April 7, New York recorded “731 new deaths in its worst day yet of the outbreak,” notes the Associated Press. Over the last 30 days, more than 6,000 New Yorkers have died of COVID-19. That’s 44% of the national death toll in just one state.This high death toll reflects utter incompetence and disregard for public safety on the part of New York City officials, such as Mayor Bill de Blasio and schools chancellor Richard Carranza.

As Michael Hendrix of the Manhattan Institute notes, Mayor de Blasio undid protections against the epidemic adopted by his predecessor, Michael Bloomberg: “Fourteen years ago, Mayor Bloomberg released a pandemic plan for New York City and began stockpiling ventilators and N95 masks.” But his successor “Mayor de Blasio later auctioned off the ventilators and disposed of the masks.”

As investigative reporters at a progressive newsgathering website, Pro Publica, discovered, “A 2006 pandemic plan warned that New York City could be short as many as 9,500 ventilators.” But de Blasio’s administration got rid of the ventilators purchased under his precedessor.

As the disease spread like wildfire, De Blasio recommended that city residents go to movie theaters, and assured people that the disease could not spread asymptomatically — a falsehood. As author David Auerbach noted on March 15, de Blasio had recently “said on WBLS that the disease cannot be spread by people who do not show symptoms,” even though “all signs point to asymptomatic transmission.” Auerbach aptly called De Blasio “a mortally dangerous menace to New York City.”

De Blasio falsely claimed people under 50 were not really at risk for the disease, and that it was mild like the flu or a cold. Later, over a thousand people below age 50 ended up in hospitals’ intensive care units, and some died, including two children. Yet de Blasio said, “If you’re under 50 & you’re healthy, which is most NYers, there’s very little threat here. This disease, even if you were to get it, basically acts like a common cold or flu. And transmission is not that easy.”

De Blasio’s handpicked Schools Chancellor, Richard Carranza, flouted public health safeguards by concealing COVID-19 cases. “The chancellor was not properly following state policy,” said Aaron Carroll, a health sciences researcher and pediatrician at Indiana University School of Medicine. Carranza told school employees not to alert city health officials about COVID-19 cases among students or staff. “At the moment, there is no reason for any school to call [the Health Department] to report potential or confirmed cases,” Carranza wrote.

New York teachers said that “de Blasio and Carranza helped spread coronavirus” and had “blood on their hands,” reported the New York Post:

By Friday, five of them had shared the devastating news. But after being notified about each one, the city Department of Education still ordered the 6,000-student school’s 350 staffers to show up for work last week, saying the building had been cleaned.

“The DOE did not close the school for any of the cases,” said Bonheimer, who worries that inaction exposed others to the dreaded infection.

The city failed to follow a March 9 directive by the state Education Department that “requires an initial 24-hour closure, in order to begin an investigation to determine the contacts that the individual may have had within the school environment.”

DOE did not attempt to identify close contacts, Bonheimer said. “They did not alert the people who needed to know the most to protect themselves, their families and everyone else they came into contact with.”

Around the city, teachers and administrators are outraged that Mayor Bill de Blasio and Schools Chancellor Richard Carranza resisted a drum beat to close the public schools in the name of safety.

Some renamed the coronavirus  “Carranzavirus.”

Carranza helped spawn the coronavirus epidemic in NYC by opposing social distancing, delaying school closures for weeks, and by encouraging people to do things like “riding the subway” and mingling with their “millions” of “fellow New Yorkers.”

In reply to a petition signed by 108,000 people demanding closure of the schools to prevent further spread of the virus, Carranza saidschools would remain open until “108,000 epidemiologists” did the same.

As The Tablet’s Wesley Yang observes, “This deathless line exhibited Carranza’s cruel wit, his delighted indifference to the concerns of the public, and his utter contempt for the lives of his teachers and staff.”

Carranza ignored the public advice of experts that he close the schools — experts like Howard Markel, who published an article in the New York Times. Markel studied the devastating epidemic that killed at least 800,000 Americans in 1918-19.  He looked at the relationship between death tolls and social distancing during the Spanish flu outbreak in 1918 and 1919.

Markel’s research found that closing schools and doing it early was critical in lowering death tolls from the Spanish flu. As he states, “School closing turned out to be one of the most effective firewalls against the spread of the pandemic; cities that acted fast, for lengthy periods, and included school closing… in their responses saw the lowest death rates.”

I cited that research days before Carranza refused to close the schools, in publicly endorsing Markel’s advice to school officials like Carranza. But New York’s schools were not closed until two weeks after Markel’s article, well after cities and states with much lower infection rates had already closed their schools.