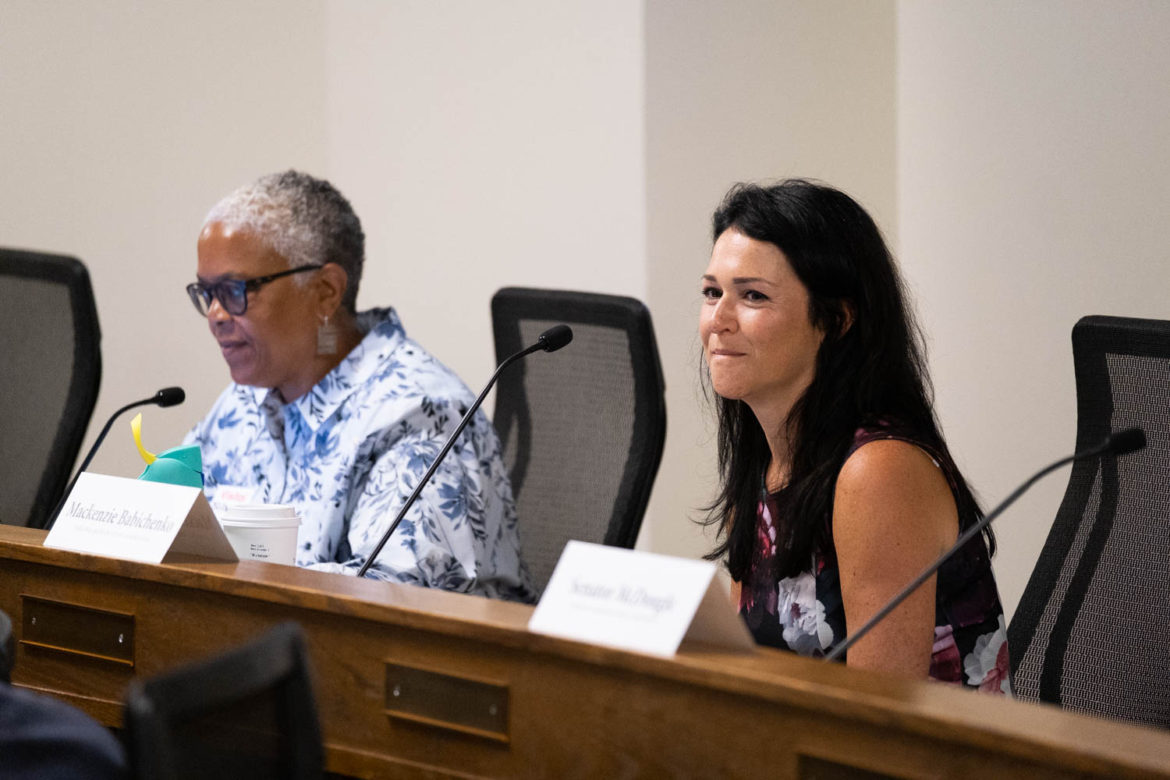 Redistricting maps to be completed on September 20th

A week from today, September 20th, Virginia’s redistricting commission will release all their maps outlining new districts for Congress and the General Assembly. The commission decided not to release the maps piecemeal as they had been.

“We were concerned around the timing that is statutorily laid out for us, that we were not going to be able to get through the large swathe of land that makes up the Commonwealth of Virginia in the way we were doing it by regions,” said Greta Harris, the body’s Democratic co-chair. “And because when you do one region it has ripple effects to adjacent regions. After counsel consultation, we’ve decided to try something different.”

Under the new plan, the commission’s teams of Democratic and Republican consultants will prepare comprehensive draft maps for the House of Delegates and state Senate, which are expected to be presented next Monday, Sept. 20. The commission is hoping to vote on final maps by Oct. 10.

More details on the commission’s work are here and at the above link.

Redistricting maps to be completed on September 20th was last modified: September 14th, 2021 by Jeanine Martin