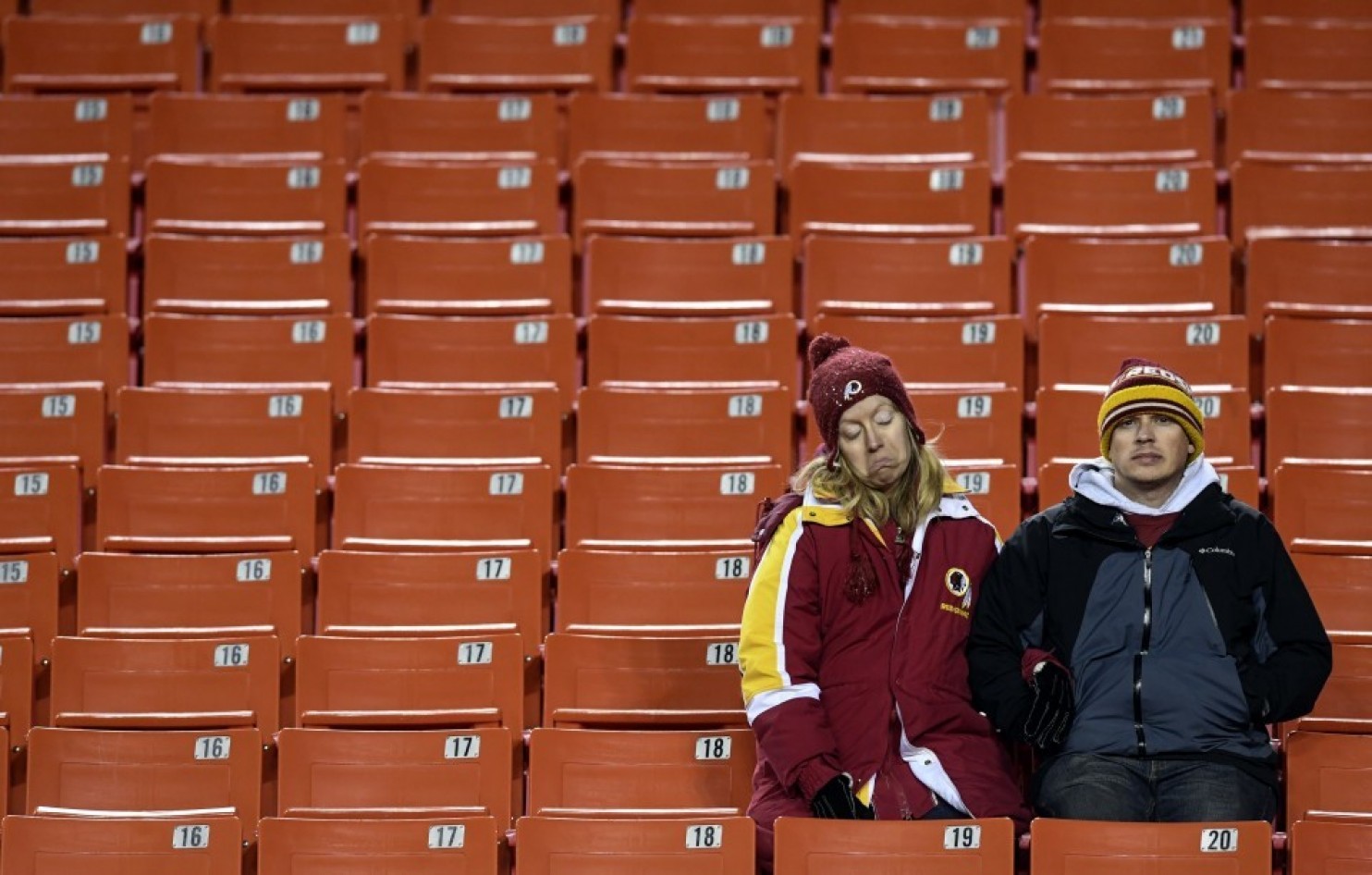 The title tells you pretty much all you need to know. Ron Rivera, former head coach of the Carolina Panthers will assume those duties for the Washington Redskins under a 5 year deal. Because Rivera is Hispanic he fulfills the Skins obligation under the NFL Rooney Rule to interview a minority for the position.

Ron Rivera is expected to bring on board Jack Del Rio, former coach of the Jacksonville Jaguars and Oakland Raiders, for the position of Defensive Coach for the Redskins.

Senator Chap Petersen on the ‘short list’ to be President of the Redskins – The Bull Elephant January 4, 2020 at 4:44 pm

[…] for the job of President of the Washington Redskins as has been rumored. The job became vacant when Bruce Allen was fired at the end of last month. Petersen’s response to John Frederick’s query about the […]