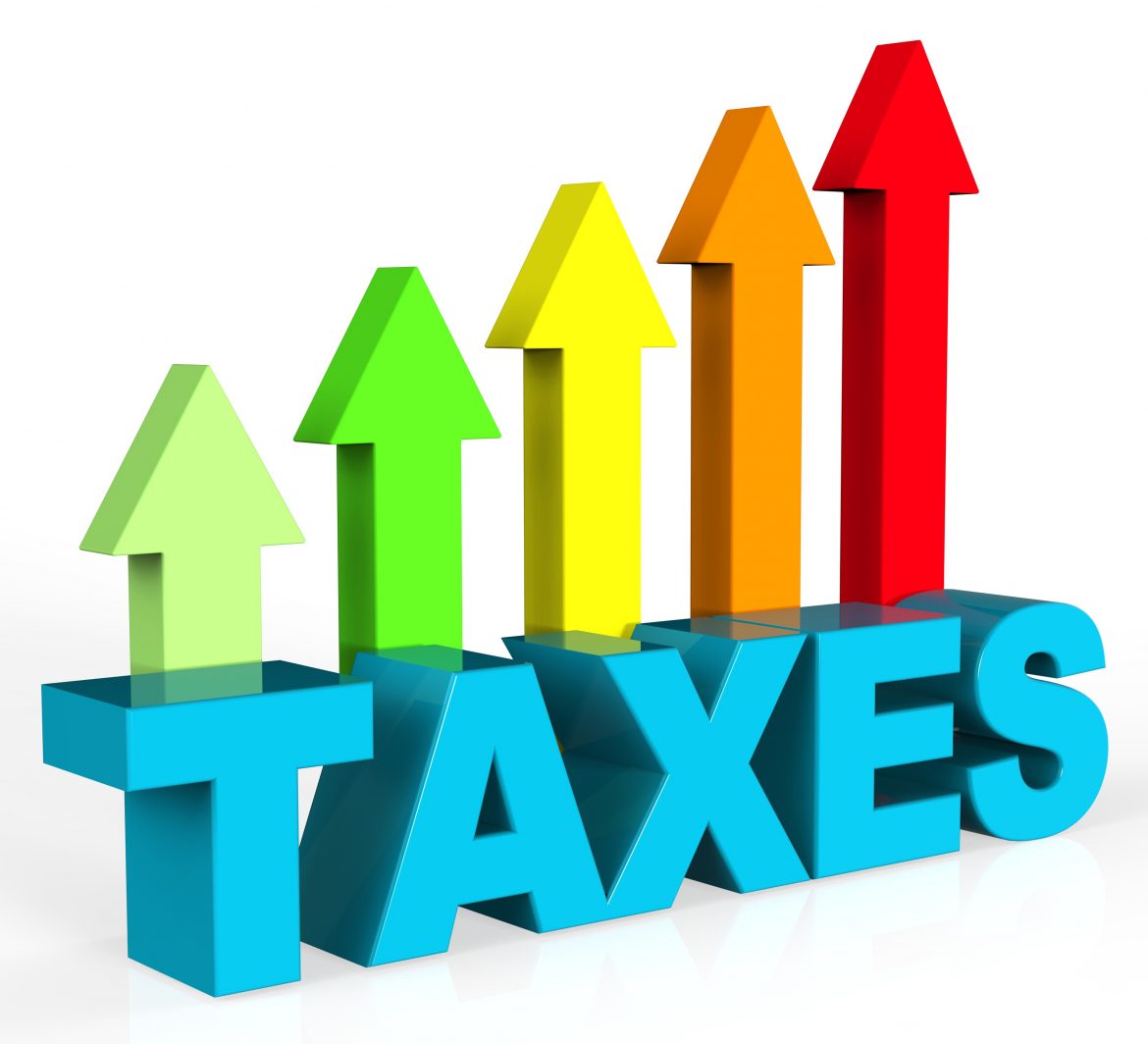 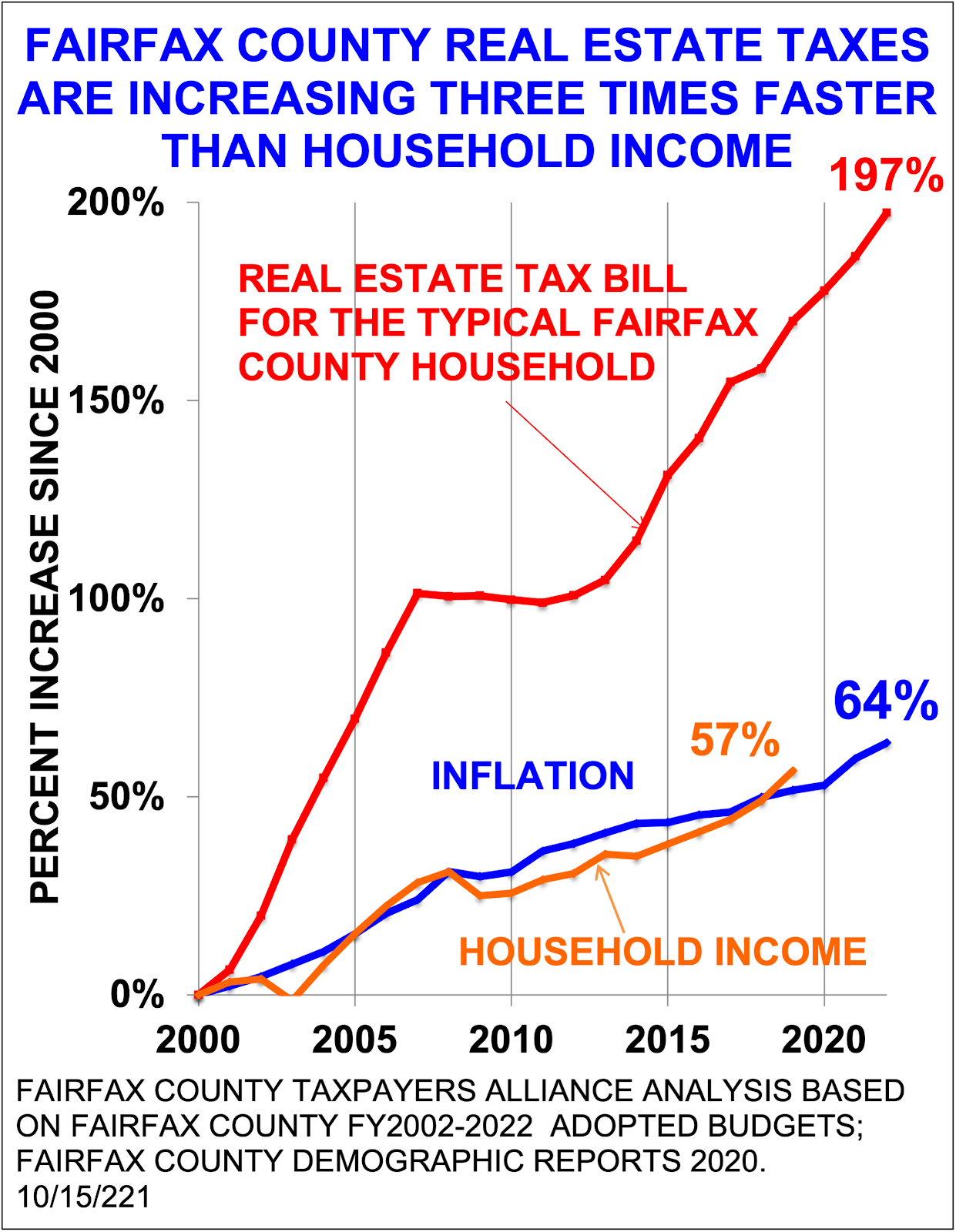 Assessments increased almost 10%.  Everyone thinks that because assessments increased real estate taxes have to increase.  This is false.  The supervisors can prevent a tax hike by lowering the tax rate 10 cents.   However, if they keep the rate unchanged, they get an extra $250 million.  That’s a quarter of billion dollars.

What do our taxes buy us?

A school system that, because of its flawed reading and arithmetic curriculum, provides no upward mobility for low-income children and mediocre achievement for whites.

A school system that uses history to attack the Constitution.  As Governor Youngkin has repeatedly said, we need to teach honest history.  But the goal of CRT is to dissolve the Senate, end the electoral college, and become a pure democracy.  Pure democracy leads to tyranny. Vladimir Putin was elected president by a 71% majority.  Hitler and Mussolini’s parties won popular elections.  Is that what we want from our taxes?

To prevent a tax increase the supervisors can lower the real estate rate by 10 cents.  We predict they’ll lower it by only 5 cents.

The supervisors have provided no evidence to back up their claim that recruitment and retention justify a quarter of a billion dollars of raises.  Until they do, the Taxpayers Alliance recommends that the supervisors lower the tax rate by 10 cents.

I’ve got the data to prove it.

Zach, would love to have you on the Doc Washburn Show to recount the Dave Brat victory but also life afterwards. Also Doc and I would love you learn from you as Doc is running for Governor against Sarah Huckabee Sanders after she endorsed RNIOs French Hill, John Boozman and said Asa Hutchinson has done a great job as Governor. The response has been phenomenal as we criss cross the state but not only want to work hard but smart.