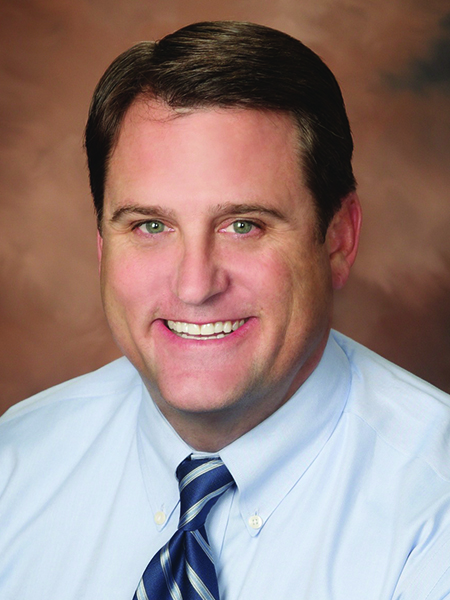 On Friday state Senator Bryce Reeves, a candidate for Lt. Governor, sent a FOIA request to Governor McAulliffe for all correspondence between the Governor and the Clinton campaign about the Governor’s restoration of voting rights to 206,000 felons.

â€œToday, Iâ€™m filing a request for all communication between the Governorâ€™s Office and the Clinton Campaign regarding the restoration of voting rights for felons. Governor McAuliffeâ€™s rushed order to give felons voting rights is motivated by his desperate attempt to help Hillary Clinton win Virginia in the fall. Sex offenders who are â€œtoo dangerous to releaseâ€ should not be bused to schools and churches at taxpayer expense so they can vote for Hillary Clinton. The Governor needs to start doing whatâ€™s in the best interest of Virginians- not the Clinton campaign.â€

It will be very interesting to see if McAuliffe responds and provides what Senator Reeves has requested. Â My guess is McAuliffe will ignore the request. Â I hope I’m wrong.

Good luck, how old are you?

Will you look at the bundling of images, designed to inflame? ‘Sex offenders who are â€œtoo dangerous to releaseâ€ should not be bused to schools and churches at taxpayer expense so they can vote for Hillary Clinton.’
Rape, children, God, school, and Hillary.

When I read news that is designed to lead me to a conclusion, or statements designed to anger me, my BS alarm goes off.

Reeves knows he’s only got to influence RPV convention voters to get the nomination. This is red meat to those type of people.

You’ll be wrong, I guarantee that. FOIA requests can’t be “ignored”. A response is required, even if it’s a denial.

That sounds about right.