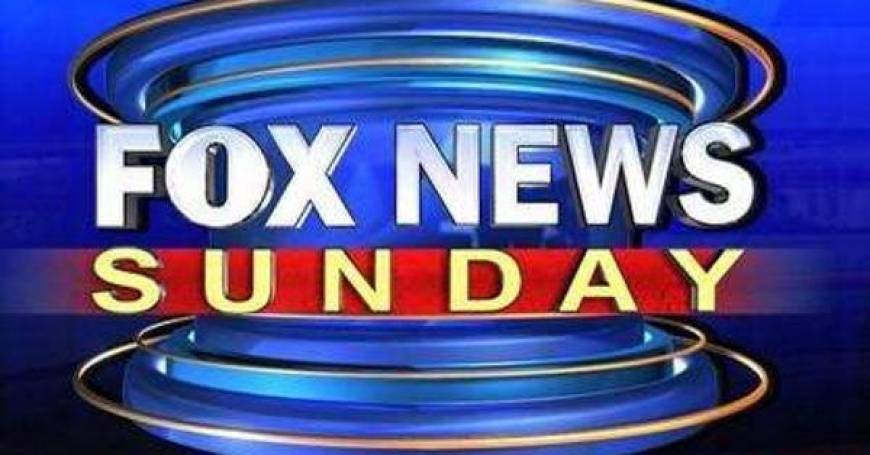 Reince Priebus and Kellyanne Conway Back Out of Sunday Talk Shows

I don’t know what this means but at the last minute Reince Priebus and Kellyanne Conway have cancelled appearances on the Sunday talk shows.

Republican National Committee Chairman Reince Priebus was scheduled to appear on Face the Nation but today he decided he won’t be facing the nation.  Former Mayor of New York Rudy Giuliani will replace him on the show.

Trump’s campaign manager, Kellyanne Conway was scheduled to appear on Fox News Sunday.  She too has cancelled and will also be replaced by Rudy Giuliani.

On Saturday speculation developed that either Priebus or Conway, or both, would soon be resigning their positions and that was the reason for the cancellations.  Both have denied the rumors.  What’s the real reason they both cancelled? No one knows but obviously neither wants to answer questions about Trump.

Reince Priebus and Kellyanne Conway Back Out of Sunday Talk Shows was last modified: October 9th, 2016 by Jeanine Martin

Republican National Committee Chair Reince Priebus has always had something of the aspect of a rat, and now he’s apparently found his sinking ship:

According to a source within the RNC, Priebus is telling
staffers to do “what’s best” for them as aides at every level fear
working on the Trump campaign’s behalf could damage their reputation.
Adding to their concern is the possibility more damaging footage of
Trump might emerge.

Smart idea. I was glad to see Republican women attending Ryan’s event in WI yesterday continuing to voice their support of Trump in what struck me as a casual, what’s the big deal way. Sharon Sadler and I were interviewed by a reporter from TheHill at Sterling Fest yesterday along the same lines.

I think it is appropriate for them to cancel before the debate. What is to be said? The debate will speak for itself.

Who cares? Both are RINOs.