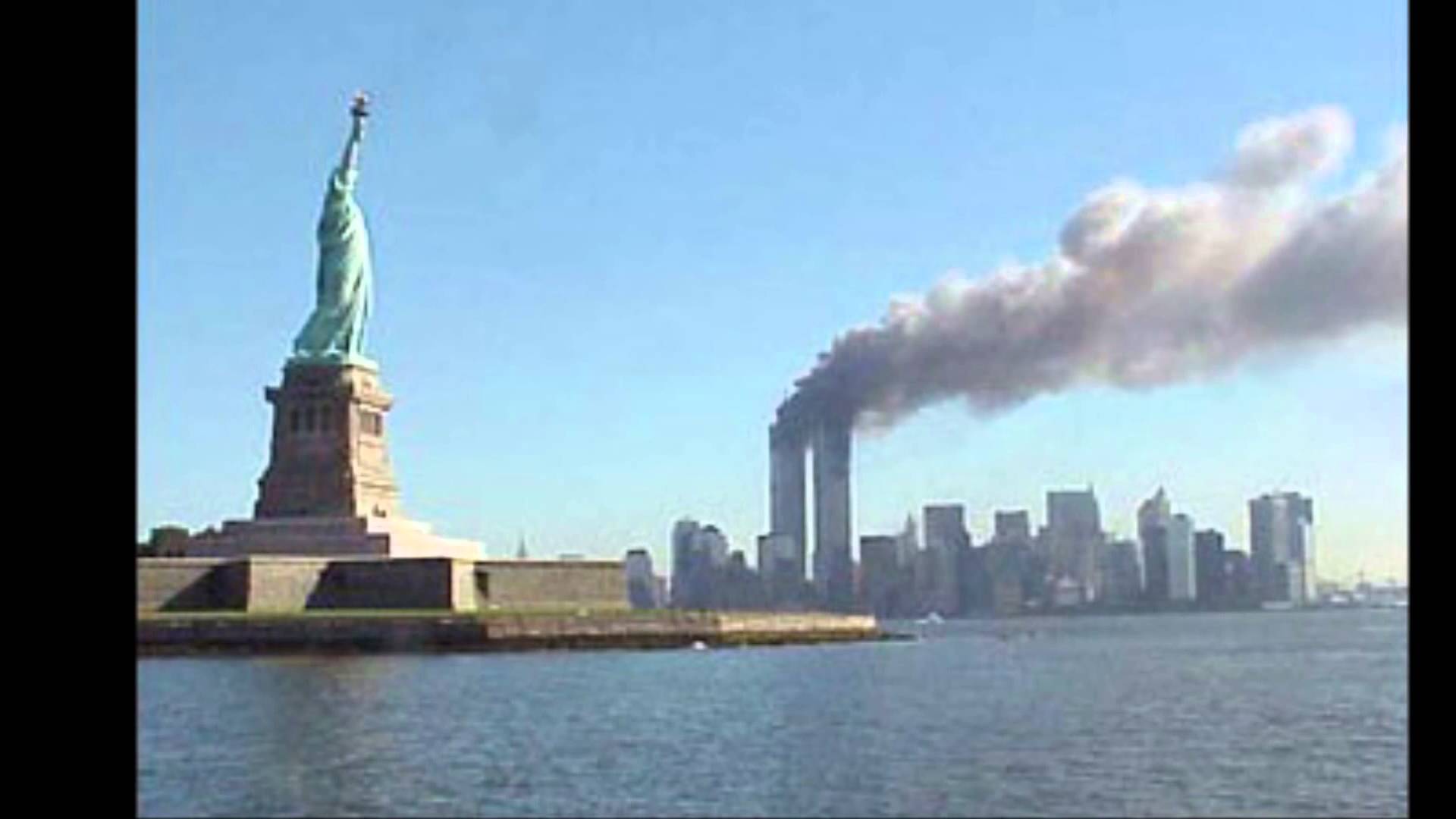 Everyone past a certain age remembers where they were on 9/11.  I was at the Pentagon Metro station shortly before the first tower was hit, and then in Washington to experience the post-attack chaos and scattered (and later retracted) reports of additional attacks from my office in Foggy Bottom, where I watched the smoke rise across the river at the Pentagon, and worried about my colleagues in New York, whose offices were next door to the World Trade Center.

I was more worried, though, about my brothers still in military service…those with whom I had served before exiting the military to go to law school.  Like millions of others, it took very little time for me to realize we were at war, and I knew countless people who would soon find themselves engaged in our defense.

In that war, thousands of our fellow Americans have made the ultimate sacrifice so that our shores would never again know the horror of September 11, 2001.  I am proud of them, and proud of the country that produced them.  Most of all, I am grateful for them, and the men who led them.

Some people disagree with the course our country took after that day.  I’m not one of them.  We’ve made mistakes, to be sure, and the present administration has squandered much of what our heroes worked so hard to gain.  But the United States, and the world, is a better place for our having defeated the Islamofascists on the battlefield, together with the help of principled allies.

Now, our leaders, in feckless pursuit of temporary and short-sighted partisan gain, would seek to undo that work by enriching and empowering the world’s most significant sponsor of terrorism.  As a threat, the disorganized and fractured Al Qaeda pales in comparison to the theocrats at the head of the Islamic Republic of Iran.  The deal pushed by the Obama administration frees Iran from the containment built by four successive presidential administrations since the Iranian Revolution in 1979.

Secretary of State John Kerry implicitly acknowledges that the deal he inked poses immense security risks when he promises that Israel and friendly Gulf Arab states will receive increased military and security assistance to counter the Iranian arms and terror build-up that his nuclear deal will fund and facilitate.  The Iranian regime is bent on exporting its apocalyptic, hateful evangelism; on the destruction of Israel; on crippling the West; and on ascending to regional hegemony.  The security and safety of the entire world requires that they be stopped.

The Iran deal makes a mockery of the blood, sweat, and treasure expended since 9/11/01.  If we are to truly serve the memory of those who have fallen, and if we are to honor all who have served in the noble cause of defeating Islamofascism, we must abrogate the impending tragedy embodied by the deal with Iran.  Whether it is defeated at its incipiency through political means or through the courts, or whether it is undermined and reversed as much as possible by the next president, it must be stopped.

Bear that in mind when you choose your presidential candidate.  How our next president deals with Iran, and with the Russian and Chinese regimes who would seek to profit from Iranian-generated mayhem, should be at or near the top of everyone’s list of priorities.

I went to Iraq three times while serving in the Army, and I saw the pure evil of our enemy up close. It is unconscionable to me that the administration cut this “deal” with Iran. What’s worse is that so many of our lawmakers went along with it. Where I come from they call that “going along just to get along.” In 1994 the Clinton administration cut a deal with N. Korea to curb their nuclear program, and it worked so well that in 2006 N. Korea detonated its first nuclear device. Seems Obama is borrowing from the Clinton playbook – trust, verifyable inspections, etc. We’ve seen this movie before, and we know how it ends.

Ok, just where have we ‘defeated Islamofascism’?

Afghanistan? Pakistan? Any other stan?

Maybe you mean Iraq? Syria? Yemen. Somalia or Sudan? Libya? Tunisia? Morocco? Nigeria or anywhere north of there? No?

The Balkans? No wait, we were on the Islamofascist side for that one.

So the only possible place we have managed to defeat Isloamofascism is here, in the good ole USA.

We did in fact defeat Al Qaeda in Iraq on the battlefield. Unfortunately that gain was squandered by this helpless and hapless administration.

Defeating Islamofascism? What reality are you living in?

You’ve been listening too much to Obama and his sycophant Clapper.

Please expand…I’m not following your criticism.