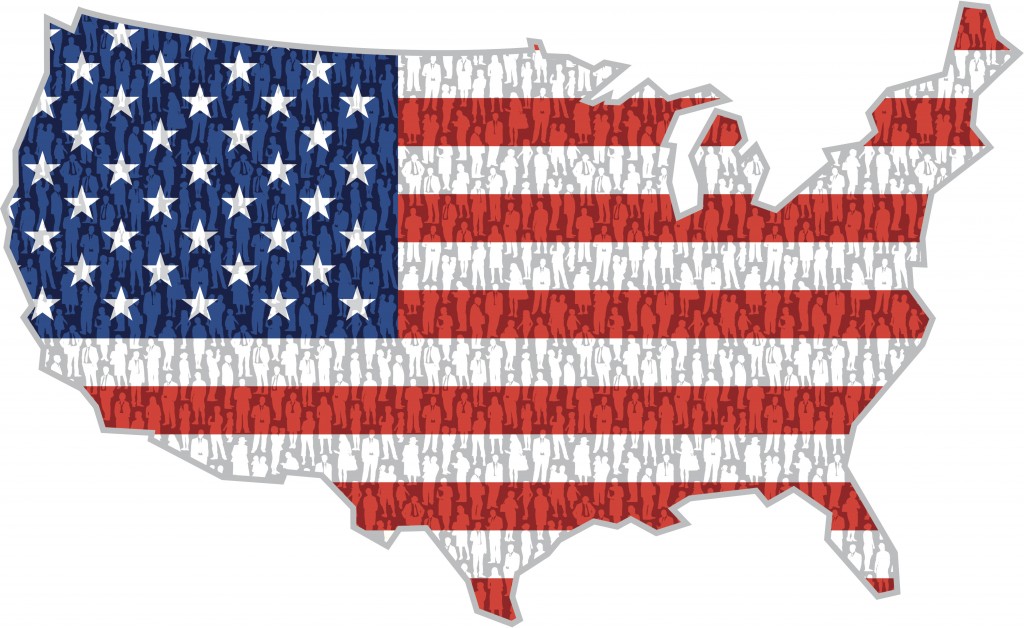 The hullabaloo over the likelihood that President-elect Trump received less popular votes – a number of states are still counting – but won the White House by shellacking former Secretary of State Hillary Clinton by 306 to 232 in the Electoral College, brings us to an instructive moment.

The radical left has gone into full meltdown mode in league with major corporate media, which is effectively part of the radical left, to condemn the Electoral College and to promote doing away with it altogether, and simply inaugurating whomever has the most popular votes.

This seems to be the hard left’s new hill to fight on; after all, shouldn’t the person with the most votes win? It sounds very democratic, no? (Even Mr. Trump, to be fair, has in the past expressed his preference for the popular vote, yet one suspects he has new appreciation for the constitutionally prescribed system.)

The radicals argue that this is the fifth time in history that a President has been elected without winning the popular vote, and the second time since 2000, when George W. Bush squeaked past Al Gore with 271 electoral votes while narrowly losing the popular vote. The people’s voice has been ignored they claim.

But the Electoral College is merely one of many examples of how little of our Constitutional system is understood, due primarily to the hollowed out knowledge of entertainment-driven media, and public educational systems that have adopted effective anarchism to replace civic responsibility and the study of the “old dead white men” who carefully constructed the Constitutional order that make their privileged lives possible.

The United States, of course, is a Republic, not a democracy.

It is more specifically a Constitutional Republic. To an even finer point, it is the secularized form of covenantalism under God, drawn from Scripture, reshaped and refined by the Reformation and the great thinkers of the eighteenth century. Finally, it was hammered out largely in the pulpits of Colonial America, later to be used liberally in writing the Founding documents.

Purposefully, the American Founders rejected the historical models of forming a nation’s government and ordering its civic life. The concept of a pure democracy was expressly rejected, because the eventual result was believed to always be mob rule; the tyranny of the majority.

Instead, at the heart of our Constitutional order is the concept of protecting the right of minority opinion and life; every person is created in the image of God, and possesses God-given, unalienable rights, named in the Constitution and the Bill of Rights.

The Electoral College is a brilliant addition to representative government designed with great ingenuity and care to protect the rights of the minority against the power of a majority. Each state is given a voice in the Presidential election regardless of size; each holding an elector per Congressional District. In modern times, this mechanism is even more important, as large populations in only a handful of American cities and a few of the largest states would continually decide the winner of elections, and the rest of the nation would have no say in the eventual leader.

Congressional District totals are not yet available, but for perspective, Mr. Trump won nearly 85% of all counties across the U.S., or over 2,500 counties out of nearly 3,100 nationally.

This renewed debate also highlights that if there ever was an urgent task for the next four years for people of faith and liberty lovers alike, it is to re-educate and invigorate an understanding of the American Founding throughout the culture and the media.

Prolific author, social critic and one of the preeminent evangelical thinkers in this generation, Dr. Os Guinness, reminds us that this Constitutional covenant is the ancient pattern that was presented in the book of Exodus, where God made a new covenant with his people, taking them from slavery to freedom, which he calls a “one word summary of salvation.”

He details with amazing clarity how Exodus became the “master narrative of Western freedom” where a sovereign God created a sovereign people, and the continuing impact the theology of Exodus has on the social order and politics.

Finally, Dr. Guinness presents the obligation of this generation of Americans not to let the moment slip away, where the unique confluence of human liberty and faith found in the American experiment dies for want of leadership. “Is there a true leader in America who has the understanding of a Lincoln, who called for a ‘new birth of freedom?’” We need, he suggests, a “new, new birth of freedom.” After hearing no reference to the Republic and the founding and “where we are now” during the debates, Os Guinness asks, “Is there such a leader?”

Perhaps Mr. Trump will become that leader? He is nothing if he is not a man of surprises.

Regardless, the brief respite that the new President represents from the aggressive deconstruction of our constitutional order over this young century, can provide the energy and focus for a new coalition of faithful citizens, who can take the unique American story of a Constitutional covenant back into the market place of ideas, and impact the culture and prepare a new generation just like the Colonial Americans did for the Founders.

This generation could leave no greater legacy to the next than this.

Ah! This more like the Truth of the Moment! Voter Fraud Massive! The Election Is A Landslide Mandate!

WHY DO WE START WITH HILLARY WON THE POPULAR VOTE? WHY DO WE ACCEDE TO THE ENEMY’S QUESTIONABLE DECLARATION — WHEN WE SHOULD BE ON AN UNRELENTING ATTACK TO LOCK UP ELECTION FRAUD CRIMINALS?

Voter fraud is so pandemic in certain states, that I must repeat: Hillary quite possibly did not win the popular vote … and the electoral vote may well have been up to five states more for Trump than reported. Demand for Non-Rigged elections should be OUR NUMBER ONE DEMAND. Even Bernie Sanders Dems would ally with us on this one single big issue. Because all of us detest Voter Fraud!

SECOND! We are no longer a Republic except in word convenience only! A deep level penetration into how the courts work in practice is proof that this is so. Therefore, our OTHER FOREMOST DEMAND should be an in Law restoration of the Republic.

HERE IS AN EXCELLENT VIDEO ON THE ELECTORAL COLLEGE:

Kudos to Mr. Giere for another eloquent article.

Instead of forcing your will on the rural people who disagree with you, how about just talk to them and find out what they want and then come up with some ideas and policies that help them. Instead of calling them names such as racist, misogynist, etc, how about show a little less arrogance and listen to rural people instead of just talking down to them like they are stupid. Instead of trying to find new ways to force people who don’t agree with you to shut up and stop saying things you don’t like, how about get on board with this whole freedom of speech thing and debate people and try to convince them with your great ideas, instead of mandating that everyone let you speak your ideas while silencing others. Instead of trying to disenfranchise people you don’t agree with, how about getting ideas that are so great that people choose them using their own free will.

Rural people would never have a voice without the electoral college, the entire country would be run from New York City and Los Angeles and rural and working people would be little more than serfs on their own land.

They don’t know how, they have been brainwashed. You can bet should this country explode, the city slickers will be fleeing for the rural countryside wanting help from the country bumpkins that know how to survive.