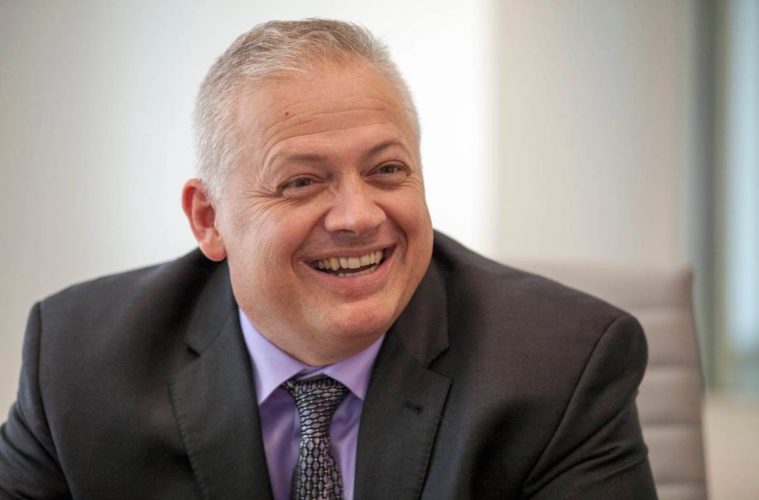 The 5th Congressional District Republican Committee has chosen a convention for 2020 where Congressman Denver Riggleman will face at least one challenger for the nomination.

Bob Goodman, an official in the athletic department at Liberty University, believes Congressman Riggleman has “betrayed the trust of the Republican conservative base”.

“It’s my contention and many others that he has so severely damaged himself within the party that he’s made himself unelectable in a general race next November,” Good said in a statement. “So I can confirm and will confirm that I responded to the call from the party to give our voters a concerted choice as their nominee and I do plan to formally announce my candidacy soon.”

Virginia’s 5th Congressional district is the largest in the state stretching from Fauquier county to the North Carolina border.