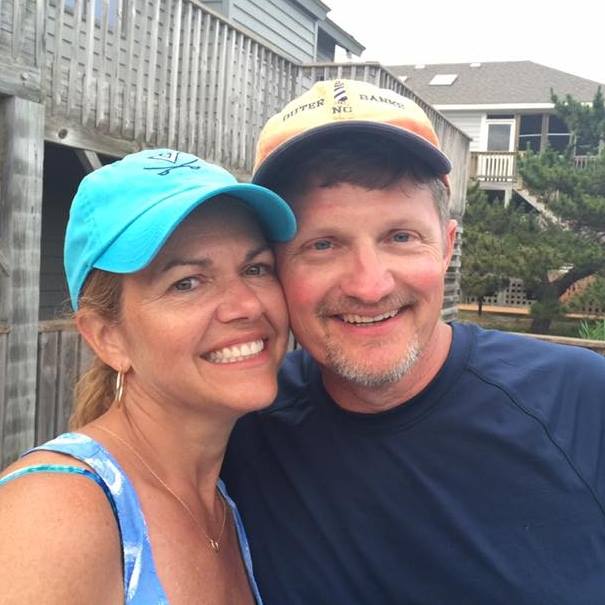 Congressman Scott Taylor (R-02) has his first Democrat challenger in his race for Congress next year.  It’s likely there will more. Dave Belote, a Virginia Beach Democrat, announced his intentions yesterday:

On launching his campaign, Dave said, I’m running for Congress so that the people of Hampton Roads have a representative in Congress who will fight for their needs. For far too long, Richmond and Washington politicians have said one thing and done another. My service to our country instilled in me servant leadership-a concept I intend bring to D.C. We must have a secure and prosperous future. This includes knowing where the next paycheck is coming from, knowing that one hospital stay won’t bankrupt our families, making sure Americans feel safe-at home and abroad, and leaving a habitable Coastal Virginia where our children can raise their own families. I believe that public service is about bettering the everyday lives of people, not a stepping stone to the next elected-position.”

A businessman and longtime advocate on energy issues, Dave knows that priority one for a Congress needs to be job creation. He will focus on how to create new, high-paying jobs in the renewable energy,  manufacturing, trade, and technology industries that benefit the heart of the local economy while using his decades of experience to protect our military infrastructure and support our veterans and military families.

Dave was born in Norfolk and grew up in Virginia Beach and graduated from Kempsville High School. He matriculated to the University of Virginia and, upon graduation, joined the Air Force. During his tenure serving our nation, he flew F-111s and F-16s, led two combat deployments for Operation Iraqi Freedom, commanded Nellis Air Force Base and the Nevada Test and Training Range, the largest fighter base complex in the U.S., and received numerous accolades, including two Bronze Stars and two Legion of Merit awards. Following his retirement from the Air Force as a Colonel, Dave served as a senior civilian executive in the Pentagon establishing the Department of Defense Siting Clearinghouse, a mechanism to ensure military readiness while facilitating development of energy infrastructure, sustainability, and security. Dave then was a vice president for a Virginia-based wind and solar company and nationwide advocate for clean-tech and renewable technologies, especially in and near military communities. Recently, Dave has started his own clean-energy and defense consulting business. Dave resides in Virginia Beach with his wife and two of his three sons. He attends St. Aidan’s Episcopal Church and serves on several local boards.

Dave Belote previously ran for state Senate in Virginia’s 8th district where he lost by 17 points to Bill DeSteph.

Hmm. He wants us to be secure in knowing where our paycheck is coming from. That’s code for an income guaranteed by the government.

In addition to the fact that this is unaffordable, it encourages people to stay home when they are capable of working. Not everyone will choose to work if they will still get paid to stay home.

A country can have a generous immigration policy OK a generous welfare program. Having both is suicide, for you will import the lazy from around the world.

Remembering when Maryland native Taylor accused a local of being a carpet bagger?
The conservative wing of the party will support a primary challenger to the right of Taylor.
Belote is easy for almost any R to beat.

He is very nice, I met him once while he was campaigning and I was taking my trash out. He was dressed like someone soliciting work. We had a nice conversation, and the first thing he came out with was about how he was a ‘vet’, and he then continued with political ‘ether-talk’. The sort that means nothing but to a 10-year old. I’m for better…(fill in the blank). So I stopped him and asked him direct questions about how the government is currently raping us in the middle class, this was when Obama was president, and we have two very leftist senators, and ‘Fast-Terry McAuliffe’ as our gansta-governor. After the election, there were enough people to give him a good showing, but he was soundly defeated. If people had bothered looking into this guy, he’s just a typical Democrat windbag seat-warmer looking for a government paycheck.