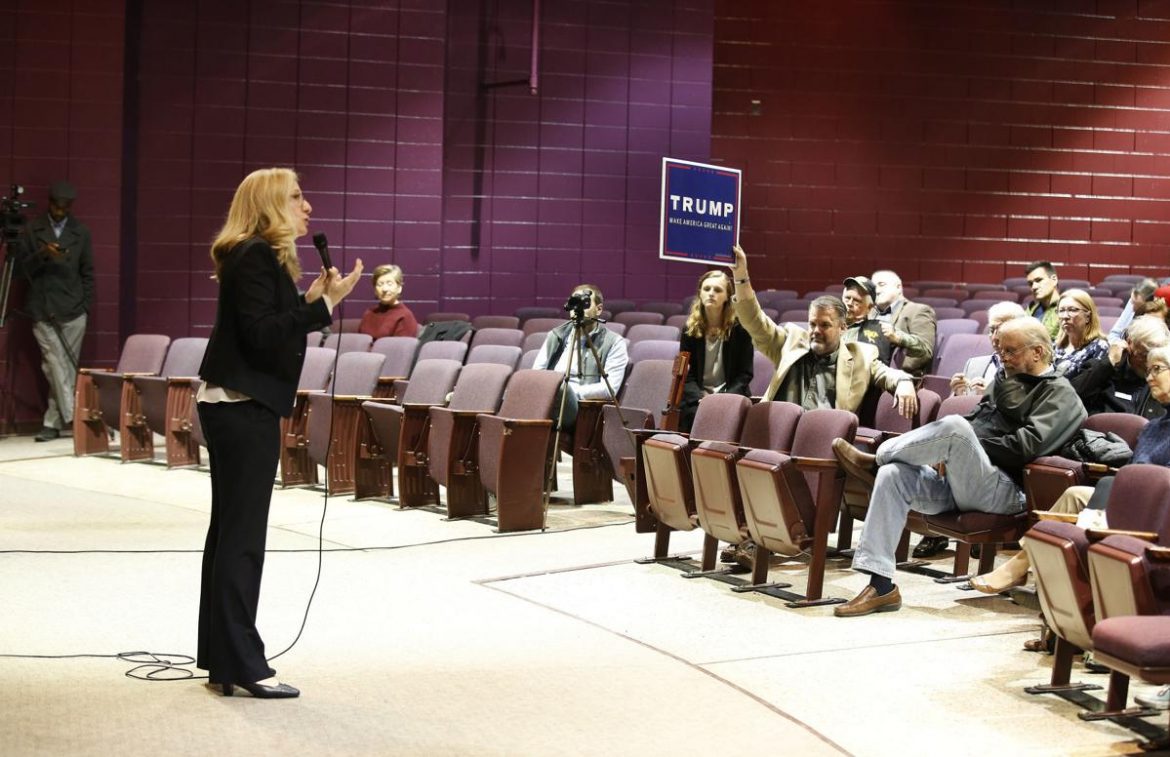 Rep. Spanberger will vote for impeachment

President Trump won Virginia’s 7th district by almost 7% and yet the Congresswoman who represents those voters will vote on Wednesday to impeach him. From the Richmond Times-Dispatch:

Spanberger, a former CIA officer, said in a statement that after reviewing the findings of the investigation and evidence, she believes the president abused the power of his office by â€œsoliciting foreign interference in the 2020 electionâ€ and obstructed the congressional inquiry.

â€œThis vote is about more than one manâ€™s abuse of power; it is about the power of the presidency and whether we, as citizens, can expect that our elected officials, and most powerfully, our president, will fulfill their obligation to uphold the Constitution,â€ she said in a written statement.

â€œIt is with a heavy heart, a solemn devotion to our Constitution, and a deep belief in our country that I believe we must pursue this remedy.â€

Congresswoman Elaine Luria (D-VA2) of Virginia Beach also represents a district Trump carried and she too will vote for impeachment.