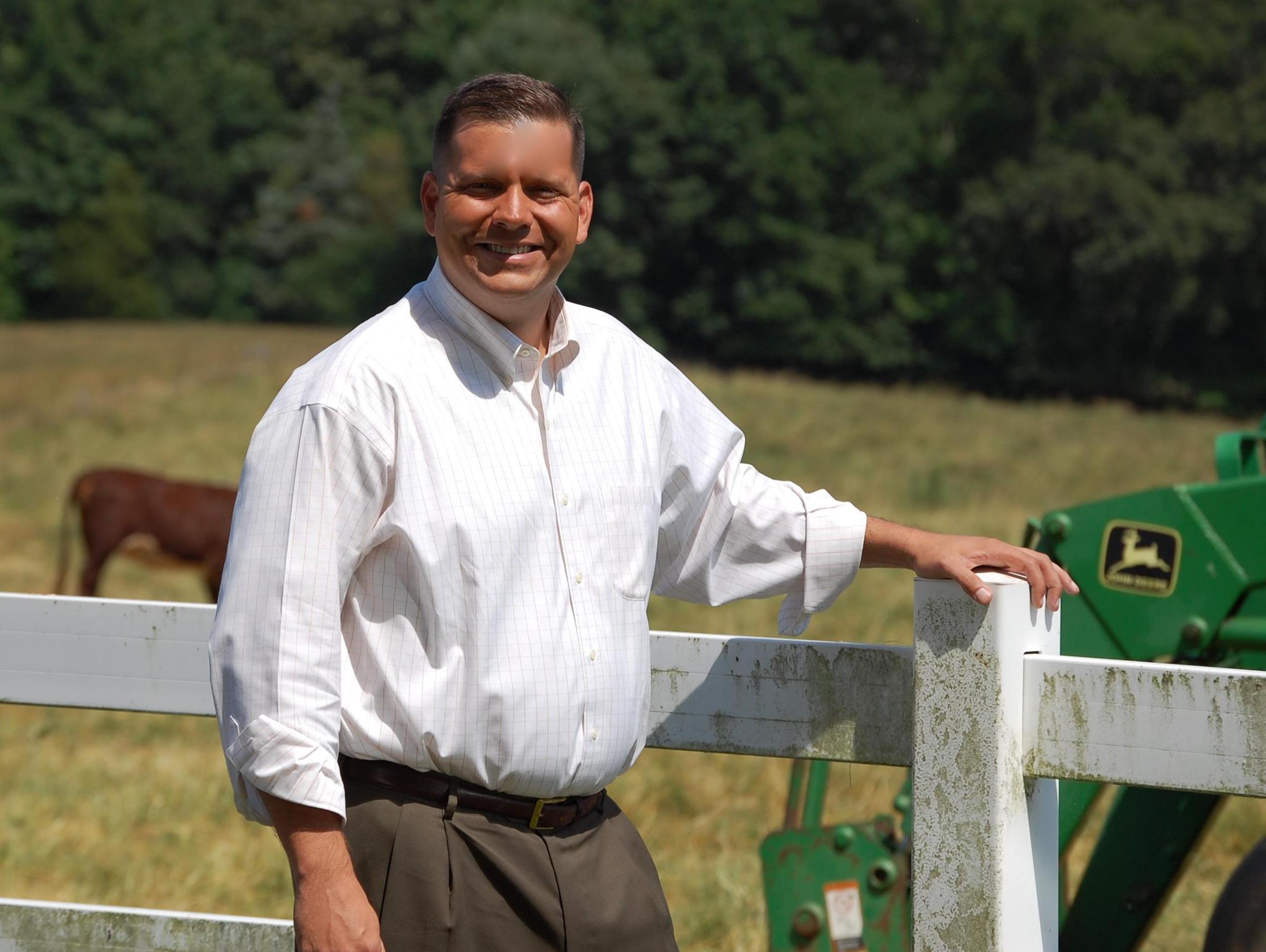 Congressman Tom Garrett of Virginia’s 5th district was interviewed last night about the Republican FISA memo and its implications for all of us.  He believes the Democrat’s FISA memo will not be released. See the interview here:

As long as Trump keeps tweeting the House will flip

yup, just like his Tweets guaranteed a Hil victory. Right?

I called my Congressman the morning and talked to a staffer. He said that the memo had stirred considerable concern even among Democrats who were astounded by the corrupt behavior of the FBI and DOJ. I told him that the memos should have had indictments attached as anything less is meaningless. (You have to have something actionable). He indicated that there were stirrings about creating another Special Counsel to do what should have been done in the first place – namely looking at all of the presidential candidates and not just Trump. In addition, the DOJ IG report is expected within the month and that should add further fire to the situation. Don’t look for Democrat leadership to do anything but through mud as they have nothing else.

The problem is clear. It is in the interest of the Democrats to string this out until the 2018 elections in hopes that they get control of the House or Senate. At that point, the real corruption will be buried under a “get Trump impeached” blanket fully supported by the leftist news.

Called my Congressman, talked to a staffer about this: The federal government will borrow nearly $1 trillion this fiscal year — Trump’s first full year in charge of the budget, double what we borrowed in fiscal year 2017.

Exact figures: US Treasury will borrow $955 billion this fy, the most borrowing in 6 yrs, a big jump from the $519 billion borrowed last year.

Treasury attributed the increase to the “fiscal outlook.” CBO was more blunt. The CBO said tax receipts are going to be lower because of the new tax law.

Nothing worries me more than continually growing the debt our children will service, kicking the debt from our generation to theirs.

Why let a memo distract us from the cancer within?