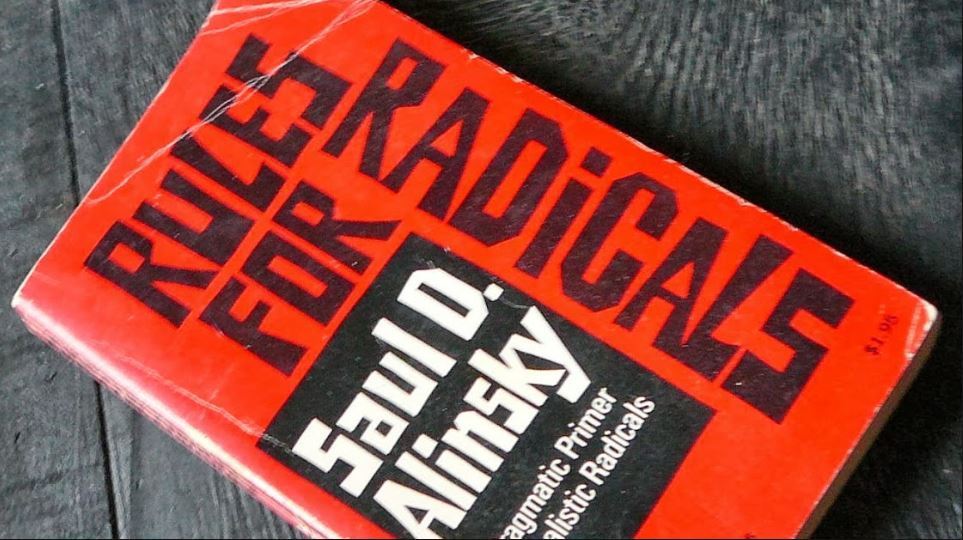 Repair the Foundation or Everything Collapses

When my wife and I bought our first house, the first thing my wife did was paint the hallway. Unfortunately, she painted it before I could get to my first project. I walled over the door from the hallway into the half bath and opened a new door from the half bath into our bedroom to make it more of a master bedroom. It made our bedroom much nicer and more convenient, but of course, we had to paint the hallway again. We’ve learned to communicate much better since then.

After we had lived there a couple of years, one of our neighbors mentioned that the huge patio on the front of our house was installed by the previous owners to keep water away from the front basement wall. It seems that external water pressure had at one point collapsed the basement wall. The previous owners spent thousands of dollars cleaning up the mess and rebuilding that foundational wall. I went down and looked carefully at that wall – took a level to it – and saw that it was leaning in. That concerned me. Since I didn’t have thousands of dollars to spend on replacing a basement foundation wall (still don’t), I got inventive. I built a heavy duty set of storage shelves against that wall. I framed the shelves with double studded 2x4s bolted at the bottom into the concrete floor and at the top into the joists of the floor above. Then I screwed ¾ inch plywood into 2×4 cross braces so that these 4-foot deep shelves tied the strength of the 2x4s at the front of the shelves into the strength of the ones at the back of the shelves. I don’t know whether that wall would have caved in again had I not braced it, but I made very sure that it could not.

The point of these two stories is that cosmetics such as fresh paint is wasted if the structure isn’t right, but it doesn’t matter what you do to the structure if the foundation is bad. Conservatives need to learn that lesson quickly. There is a lot of pressure pushing against the foundation of our society. There are people both foreign and domestic who are trying to tear down the very foundation of our way of life. Yet conservatives seem focused on building the structure of their lives without paying attention to the foundation on which their lives are built. People should build a career, grow a family, and enjoy the benefits of life in America. But people mindlessly risk it all if they ignore the blatant threats very publicly trying to destroy that foundation. Without that foundation, everything else collapses.

An article entitled “Beware the Useful Idiots” has been circulating on social media. It is a summary of the areas of control communist Saul Alinsky says socialists need in order to take over a country. It is an accurate though abridged list of what we are facing. (Hillary Clinton wrote her college honors thesis in tribute to this guy.)

Alinsky says if the government controls healthcare it will control the people. He says socialists need to increase poverty because poor people are easier to control and will not fight back if the government is providing everything they need to live. To increase welfare is to allow the government to control every aspect of citizens’ lives (food, housing, and income). Alinsky advocates increasing public debt to unsustainable levels so the government can increase taxes and create more poverty. He insists on gun control so the people cannot defend themselves from the government. That also opens the way to a police state. The government must wrest control of education away from parents so socialists can control what the next generation learns about history and our society. Remove belief in God from public life so that there is no moral standard. And create class warfare by dividing people into wealthy and poor. This will allow the government to tax all the money away from the wealthy so that everyone will be equally poor. Every one of these agendas is being pushed in America today. Soviet Premier Joseph Stalin described the people who buy into these ideas as “Useful Idiots.” These Useful Idiots have destroyed every nation in which they have seized power and control – as they are currently trying to do in America.

Conservatives – particularly the evangelical church – are letting this happen. Some don’t want to believe that our way of life could ever be at risk, so they go on as normal while blindly assuming the foundation is forever good. Some naively hope that all the bad will go away without them having to get involved. Some claim that they don’t know what to do – even though it isn’t that hard to figure out. And some are just too busy building the structure of their lives to pay appropriate attention to the very foundation on which they build.

If conservatives will take a little time away from building the structure of their lives, they will have time to invest in bracing and strengthening the foundation of American society so that everything they are building does not collapse because of a broken foundation. The logic is simple. The doing of it is not so simple. Getting people to actually do it is the hardest part of all.