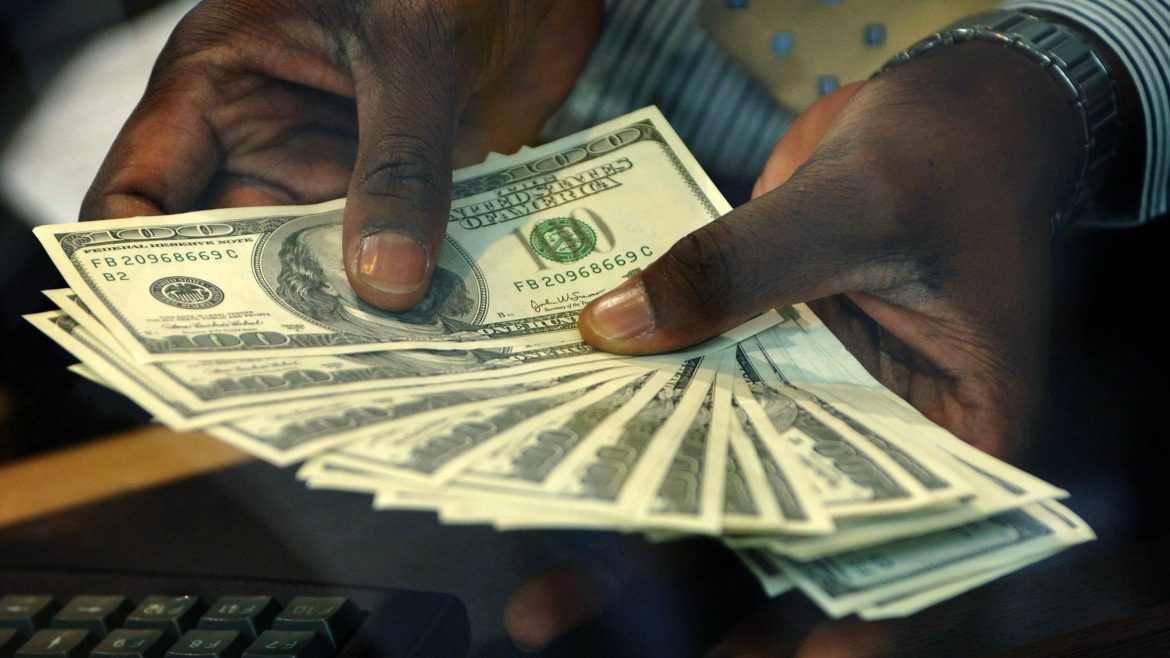 The U.S. government should spend a minimum of $10 to $12 trillion on reparations to the descendants of slaves, according to a Stanford University panel on ethics. That’s half the size of the U.S. economy, which was $21 trillion in 2021. So reparations could require vast tax increases or massive increases in the national debt. Moreover, reparations are unlikely to stay limited to the descendants of slaves, so their cost is likely to rise rapidly as new groups of beneficiaries are added. That would raise the cost to much more than $12 trillion.

Politicians are already advocating reparations for other races and minority groups. In June 2019, Joe Biden said he was in favor of paying reparations to American Indians as well as African Americans, if studies find that to be viable.

Reparations are unlikely to be enacted if they benefit black people alone. Leading Democrats, such as former President Barack Obama, have recently endorsed reparations for African Americans. But to enact reparations, which Republicans oppose, Democrats will need to get all 50 Democratic senators to vote for them, enabling Vice President Kamala Harris, who supports reparations, to cast the tie-breaking vote in favor of reparations. (Republicans cannot use the filibuster to defeat reparations, which can be enacted through a special process that permits budgetary legislation to be passed with a mere 51 votes).

But the three most moderate Democrats in the Senate — West Virginia Senator Joe Manchin, Arizona Senator Kyrsten Synema, and Montana Senator Jon Tester — are from states that have few black people. They would derive little political benefit from voting for reparations unless Native Americans, who are numerous in Arizona and Montana, are added to the beneficiaries of reparations.

If reparations are enacted, they are likely to require either a huge tax increase or an increase in the national debt to unsustainable levels. The national debt is already at record levels due to COVID relief. Biden’s $1.9 trillion COVID relief bill will increase the national debt, making it much bigger than our economy. Our economy will be smaller in the long run as a result of the COVID relief bill. The Congressional Budget Office found that “the additional public debt resulting from the Biden plan would decrease” the size of America’s economy in the long term.

“The COVID relief bill is chock full of anti-white reverse racism,” says Betsy McCaughey, the former Lieutenant Governor of New York. It gives farmers of certain races, but not others, “total debt forgiveness,” and excludes white males from various forms of government aid. Yet it gives $1400 payments to prison inmates, who were not financially affected by the pandemic.

Reparations tend to harm a country’s economy, without permanently eliminating its wealth gaps. Zimbabwe’s policy of redistributing wealth from whites to blacks ruined its economy and left even blacks worse off. Many people just spend windfalls they receive from the government, rather than saving or investing the money.

When Uganda seized the businesses of Indian immigrants without compensation and gave them to black people as reparations for colonialism, the businesses did not last for long afterwards, and Uganda’s economy collapsed. When Uganda let Indians come back to Uganda and set up businesses again 14 years later, Indians once again ended up dominating Uganda’s commercial sector, even though they had to start from scratch.

Obama recently said that reparations were “justified,” because “the wealth of this country, the power of this country was built in significant part … on the backs of slaves.​”​​ But his reasoning was faulty. Black people constitute only 13% of America’s population, and most Americans didn’t own slaves during the era of slavery. Slavery and discrimination, moreover, are not the cause of present-day racial disparities in wealth. Most wealth is not inherited, and most of the wealth gap between whites and blacks is not due to inherited wealth. Non-white immigrants from Africa and Asia commonly earn more than whites do, showing that racism is not a barrier to success. “Asian Americans have the highest average net worth and highest average income,” despite harsh discrimination against Chinese and Japanese Americans in the nineteenth century, including the internment of the Japanese-Americans during World War II.