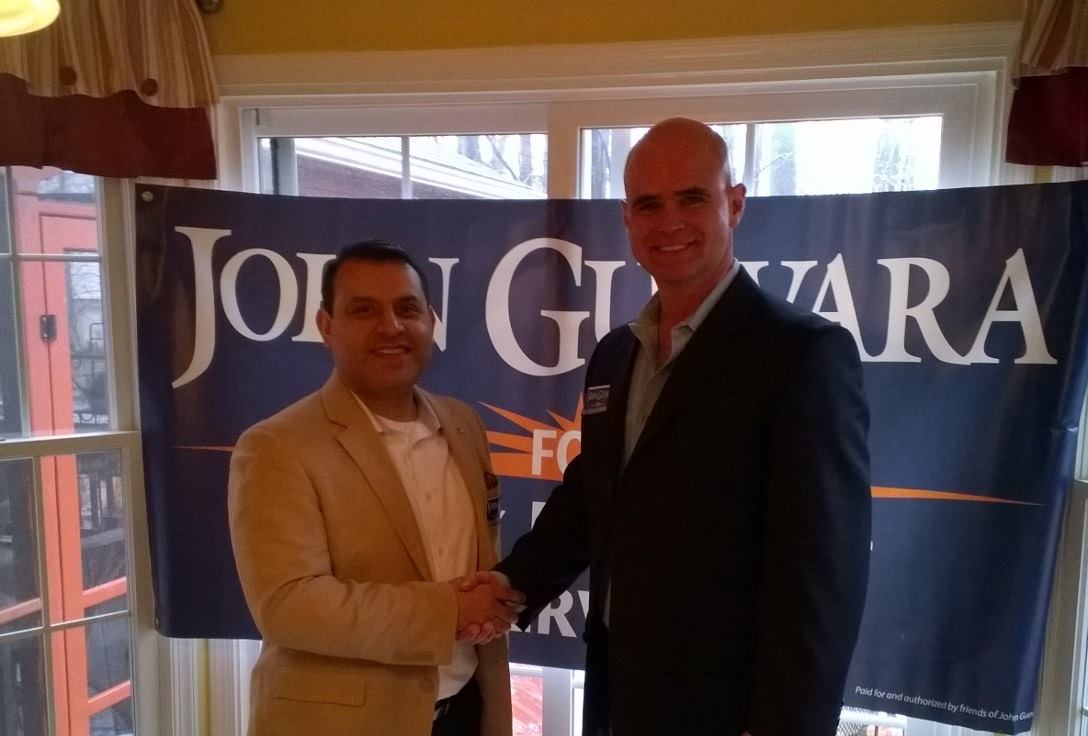 According to the John Guevara for Supervisor Facebook page, Bryan ‘BA’ Wolfe will again challenge Democrat Stacey Kincaid for Sheriff of Fairfax County. Bryan Wolfe previously ran against Kincaid for sheriff in a special election on November 5th, 2013.  [read_more]Wolfe spent 26 years with the Fairfax City police department before his retirement. While serving he was twice awarded Policeman of the Year. He is also a vet, having spent 4 years in the Air Force.

Jeanine, I can confirm Bryan is gathering petition signatures. I was at both the Guevara & Schoeneman events and Bryan showed up at both.