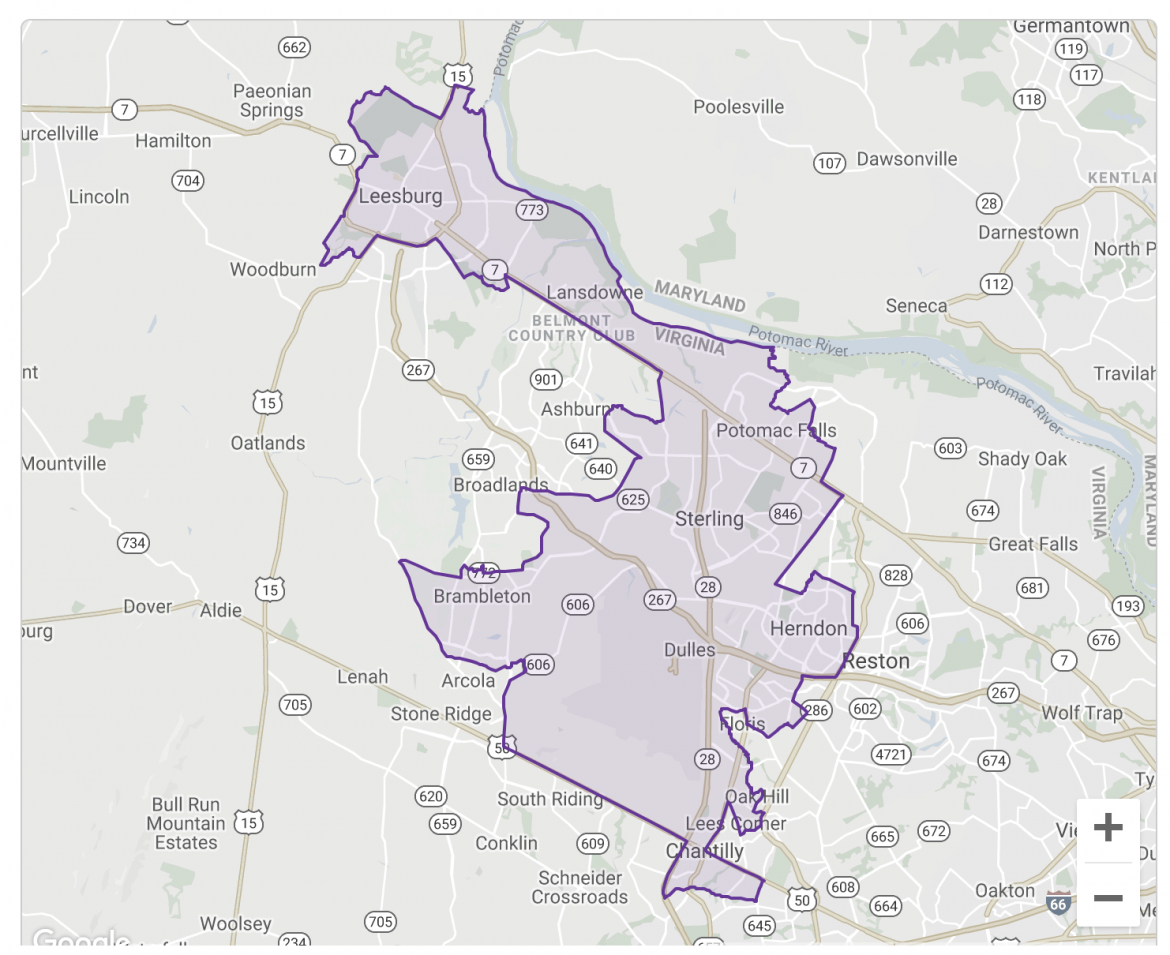 Jennifer Wexton has been the state Senator representing the 33rd district. Now that she’s on her way to Congress a special election will be held to replace Wexton in the state senate.  Liberal Democrat Delegate Jennifer Boysko (D-Fairfax)  is running the for the seat.  Republicans have announced a candidate for the seat, Arash Ebrahimi.  Today’s press release:

“As the son of a legal, Persian immigrant, I am blessed by the opportunity our great Republic offers. Having witnessed the elimination of Freedom and Liberty in Iran, my father instilled in me a love of These United States, the Constitution, and the God-given rights it protects,” said Arash. “Coming from pre-Revolution Iran, my father saw first-hand how government can be manipulated to violate its moral obligation to protect the individual and the Life, Liberty, and Property of its citizens.”

Having grown up with the core principles of personal responsibility, compassion, and letting your conscience be your judge, Arash Ebrahimi obtained the rank of Eagle Scout before continuing his education at George Mason University. Working part-time in addition to his studies, Arash graduated George Mason University and now works designing and fielding applications for Apple’s iOS and macOS operating systems. He resides in Herndon, Virginia.

“I never thought the day would come when I would run for political office. However, inspired by my father’s courage to leave behind his home country for the promise of our “shining city on a hill,” I cannot simply sit by and watch as government regulations and spending expands. If elected to represent the 33rd State Senate District, I will oppose any new or increased taxes on the hard-working people of the Commonwealth. Having heard first-hand how the people suffer under a totalitarian state, I will vehemently defend the right of the people to keep and bear arms, as well as work to preserve and restore the Second Amendment, along with the entire Bill of Rights. I will also work hard to eliminate tolls on state funded highways, which our citizens already pay crippling taxes to maintain,” continued Arash.

“I am dedicated to defending, and never compromising, the American Exceptionalism of a system of self-government, designed for one purpose: to cherish the Individual’s rights to Life, Liberty, and Property.”