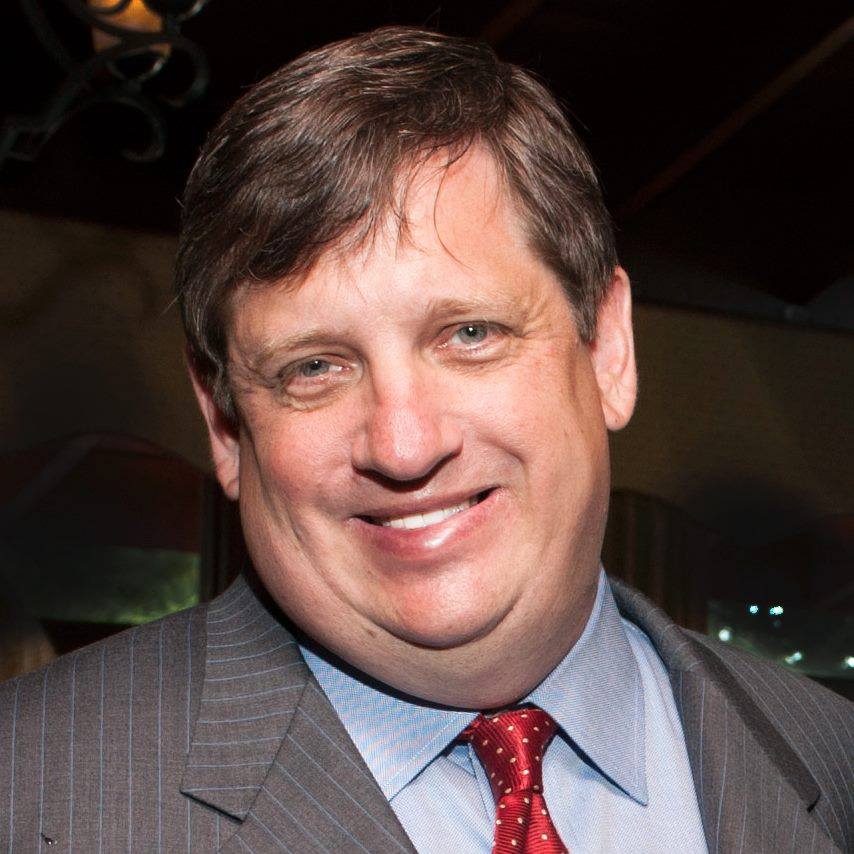 Charlie King, Republican Candidate for Chairman of the Board of Supervisors in Loudoun issued the following press release today,

I’m saddened by Shawn William’s arrest and he made the right decision to resign,” said King. “Shawn served his country, has worked hard to improve Loudoun County and is devoted to his family. It’s regrettable that Mr. York continued to overlook Shawn’s longstanding problems when he should have urged him to get the help many of us believed he needed. Selecting a man with serious personal issues to serve as his campaign treasurer and then defending that decision to the end shows incredibly poor judgment by Mr. York,” he added.

“After everything he has done to raise doubts about his judgment and honesty, this is the last straw, and I call on Scott York to withdraw from the chairman’s race,” said King. “The public is tired of career politicians thinking they are insulated from matters of right and wrong, and that incumbency means entitlement.”

“When York entered the race for chairman in June, he named Williams as his campaign Treasurer, a high profile position with legal implications. When the Washington Post ran an article questioning this appointment, York said Williams’ history of multiple DUIs and violence was “not relevant”.”

Republican Candidate For Chairman Charlie King Calls for Scott York To Withdraw from the Race was last modified: September 9th, 2015 by Jeanine Martin

Charlie needs Barbara Comstock to endorse York in order to force his resignation.

What a shocker. Courageous move by King.