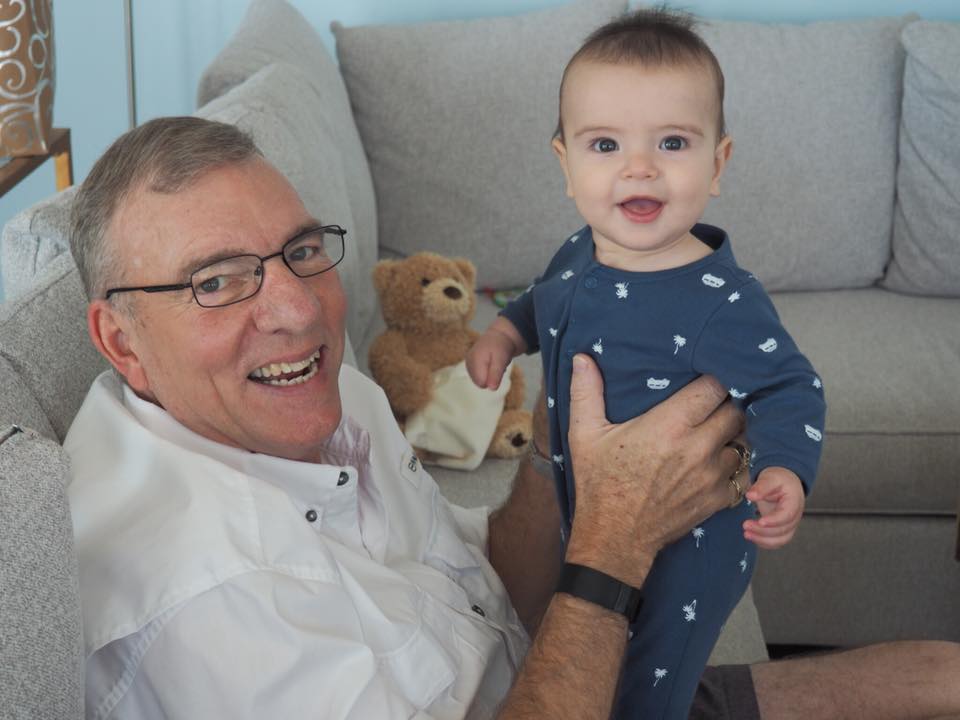 Candidate in the 86th Gregg Nelson and grandchild

On January 19, 2019, Republican Gregg Nelson was nominated by a majority vote for the 86th District House of Delegates seat in the Virginia General Assembly.  Mr. Nelson is an Air Force veteran and also a small businessman.  His campaign manager will be Chad Brown.  When reached by telephone his campaign aide Amanda Morris stated he is confident of victory.

Mr. Nelson will be opposed by Democrat Ibraheem Samireh of Chicago, Illinois. Mr. Samireh’s family previously moved to the country of Jordan before returning to the United States.  Mr. Samireh is a close confidante and ally of recent Congressional electee Rashida Tlaib.  He has yet to take any public position on whether or not he supports or opposes the Boycott, Divestment and Sanctions movement and the impeachment of the President, supported by his friend and ally Ms. Tlaib.