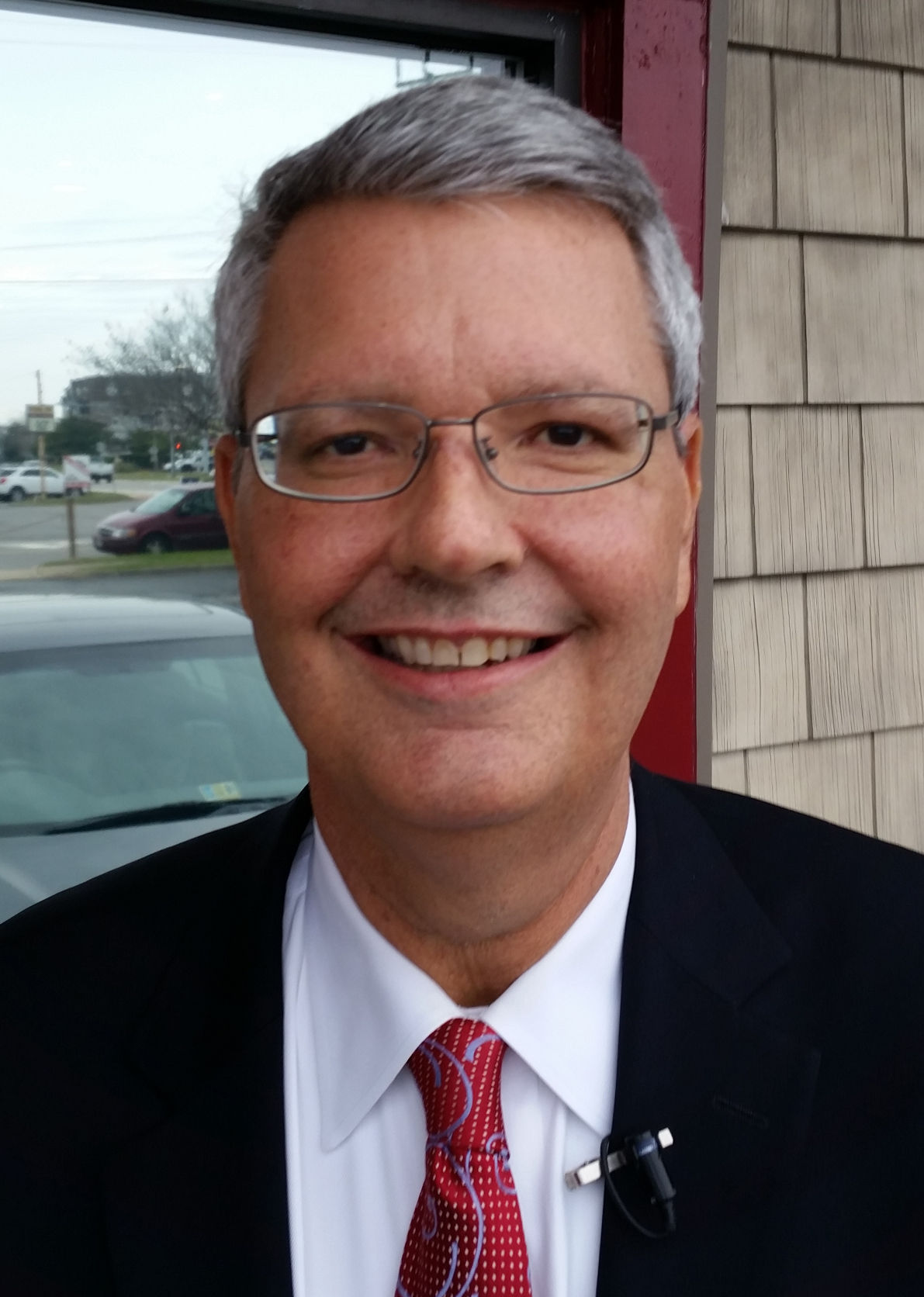 Three Republicans are running in the 2nd district to replace Congressman Scott Rigell.  Pat Cardwell, a Virginia Beach attorney, was the first to file.  Since then Delegate Scott Taylor and current 4th district Congressman, Rep. Randy Forbes, have also filed for the June 14th Republican primary.

Hampton Roads Chamber of Commerce has planned a 90 minute candidate debate on May 20th, the only debate scheduled before the primary.  There’s one big problem, only two of the three candidates on the ballot have been invited to debate.  Pat Cardwell was left out. Priscilla Monti, a senior Chamber Vice President, thought only two people were running in the primary.

“I thought he (Cardwell) was listed as a Tea Party candidate. That was what was relayed to me. I apologize,”

“I have got to tell you that he hadn’t been on our radar,” said Ira Agricola, chamber executive vice president for government affairs. “But that doesn’t mean that he’s not a viable candidate.”

“We felt that it was primarily a race between Taylor and Forbes. And for that reason, we sought both of their approvals to do the debate. My sense is that it’s probably going to be the only debate.”

The Chamber decided that only Taylor and Forbes were ‘primary’ candidates?  How could the Chamber not know Cardwell was running? Many are asking that question, including Cardwell,

“How could they not know I’m on the ballot?” Cardwell asked. “I mean, c’mon. Did they not look at the filing?”