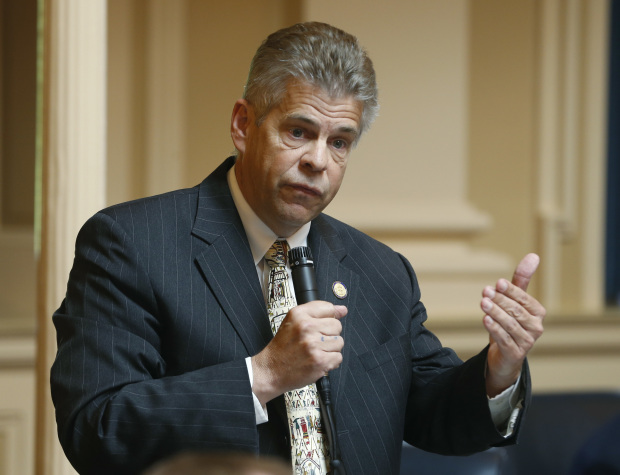 Cox, a Petersburg native and former government teacher at Chesterfield County’s Manchester High School, has amassed “overwhelming” support among the caucus over the last several weeks, the sources said.

The caucus is scheduled to vote on Wednesday to show their unity behind the new Speaker after Bill Howell announced he will not run again for Speaker of the House of Delegates.

Republican caucus to vote on new Speaker of the House of Delegates was last modified: February 20th, 2017 by Jeanine Martin

How is that working so far?

Depends on who you ask.

Absolutely, Heaven forbid we upset the pecking order of the Republican elite.

Sir, this is Virginia! We have our traditions to uphold!

So we’ll have a Captain Kirk!