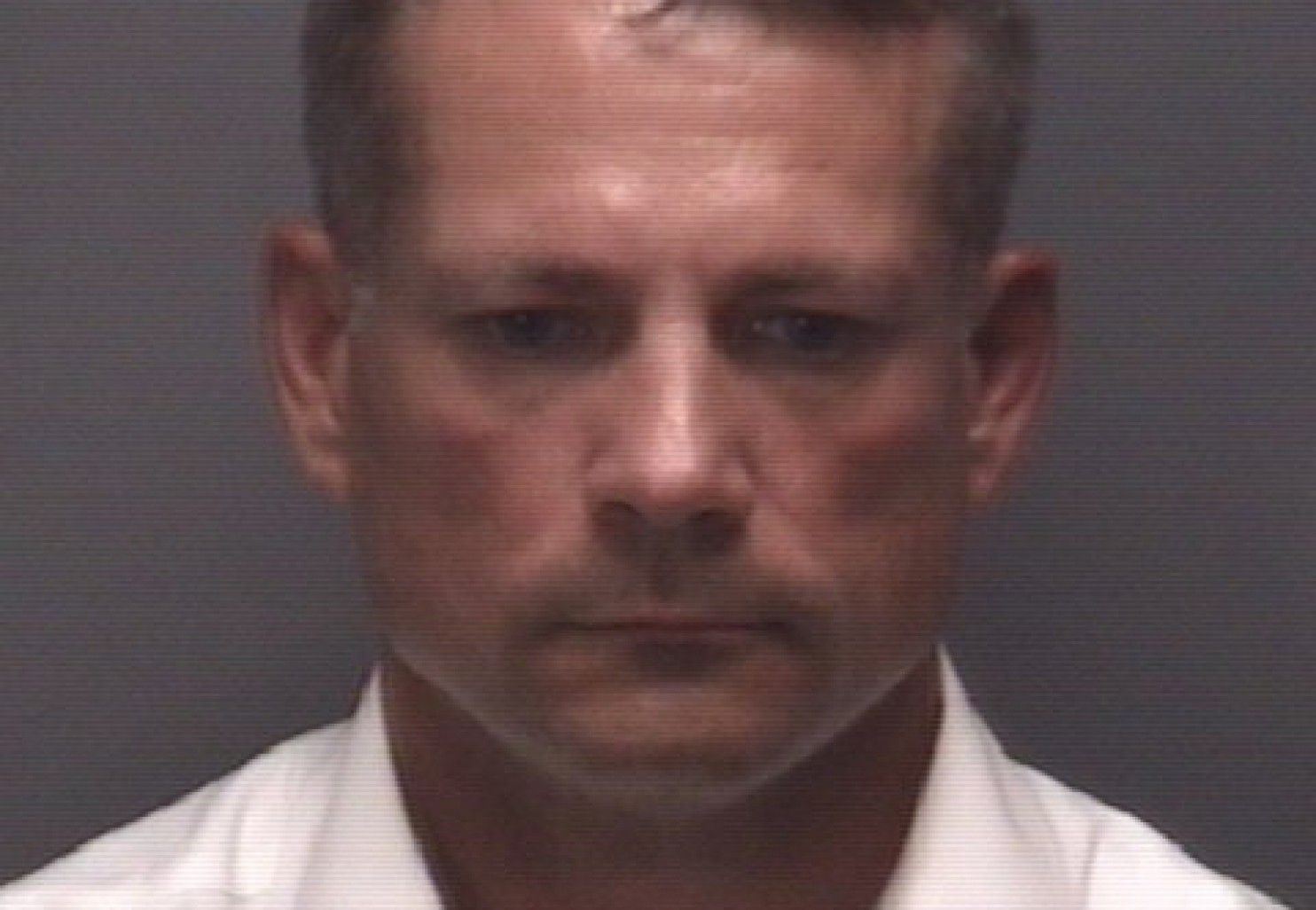 In a letter to Delegate Richard Morris (R-Suffolk) the House leadership has asked him to resign as Delegate.

Last week Delegate Morris was charged with 14 counts of crimes against his family. He is being charged with cruelty and injury to a child and assault and battery against an adult female, presumably his wife.  The House leadership issued this statement,

“We are deeply concerned by the charges against Delegate Rick Morris. While we all believe that individuals are innocent until proven guilty and entitled to their day in court, these are serious and troubling allegations,” the House of Delegate’s Republican leadership said a joint statement issued Saturday afternoon. “Accordingly, we have asked Delegate Morris to resign his seat effective immediately.”

Also in the statement those members of the leadership said,

“He (Morris) needs this time to focus on his personal and family life and we pray for the comfort and healing of everyone involved in this situation,”

“ Morris must put the welfare of his constituents ahead of his political career.”

“These are serious charges, and Delegate Morris cannot be an effective representative of the people while he answers them through the judicial system,”

Delegate Morris is married with nine children. He is an attorney who has been in the House of Delegates since 2012.  Morris was first arrested on Tuesday.  After further investigation Morris arrested again on Thursday.

In total, he faces 14 charges for crimes allegedly committed against the two family members, according to Suffolk police.

I confess I didn’t read the links to the whole story, are they foster or biological kids? Not that it matters, just unusual these days for a family to be so large, when it does happen it is usually fosters and then adoption.

I can’t remember the guys’ name but it seems a bit hypocritical when that one guy from Richmond kept his job, I believe as a Delegate, from his jail cell because he had been having relations w/a young woman, his secretary, and she got pregnant. He is now running for Mayor or something. What is his name? If the GOP did nothing to stop that nonsense, why aren’t they letting Morris operate from jail? Just saying.

Democrat Joe Morrissey spent time in jail and did not resign from the House of Delegates. He was convicted of having sex with an underage girl. She became the baby mama for two of his children prior to their wedding. He was let out each day on a work release program so he could report to the House of Delegates. Currently he favored in his race for Mayor of Richmond. Search this site and you will find plenty of posts on Morrissey, including wedding pictures.

Republican lawmakers are held to a higher standard.

That is the guy. And what does it say about the GOP, did they say or do anything about it? I don’t remember other than it was a ludicrous story. The GOP is every bit as corrupt, wayward, dirty as the Dems. In the end they all sell out.

Perhaps you can tell me, of the two Presidential candidates, which one has three spouses, two divorces, and uncounted mistresses?

So after the reference to due process it’s crystal clear that the Virginia House of Delegate’s leadership wants him out of the House immediately as the charges pile up over a two day arrest cycle with the first arrest Tuesday evening on two misdemeanor charges of assault and battery of a family member, plus one felony charge of cruelty and injuries of a child then being released on bond.

What puzzles me is the excerpt of Republican Party Chairman John Whitbeck’s public statement on the matter, reprinted above, that calls for the consideration that “ Morris must put the welfare of his constituents ahead of his political career.” What!? I would say his constituents will be just fine and who gives an ounce of concern regarding his political career, the main welfare of our concern here should and must be the family victims.

That he can’t be “an effective representative of the people” as Chairman Whitbeck states may be correct but it comes across rather tone deaf to the real issue that is a growing plague in America today and that is familial abuse. Potential crime is about the victims not any possible resultant effects on the perpetrator. Mr. Chairman hire a new press release agent or think more carefully before you speak as this is a very tepid public response to these serious accusations.

Everything with Whitbeck is political and I have no problem with him being a tone-deaf SOB so long as he wins races in Virginia.

Familial abuse is a scourge that needs to be eliminated, and the first step is to show that the GOP won’t stand for it by ejecting practitioners.

I don’t think it’s fair to judge the entire Libertarian Party, philosophy, movement, and political savvy by the apex of their political choices.

The Libertarian Party, as a representative body with members in each state, contemplated as to who could best articulate their principles and validate them as responsible, practical, and knowledgeable stewards of the Republic.

The good news is that many of them are deploying their skill sets and wisdom to help our Republican Party as well as the COS hullaballoo.

This is what happens…