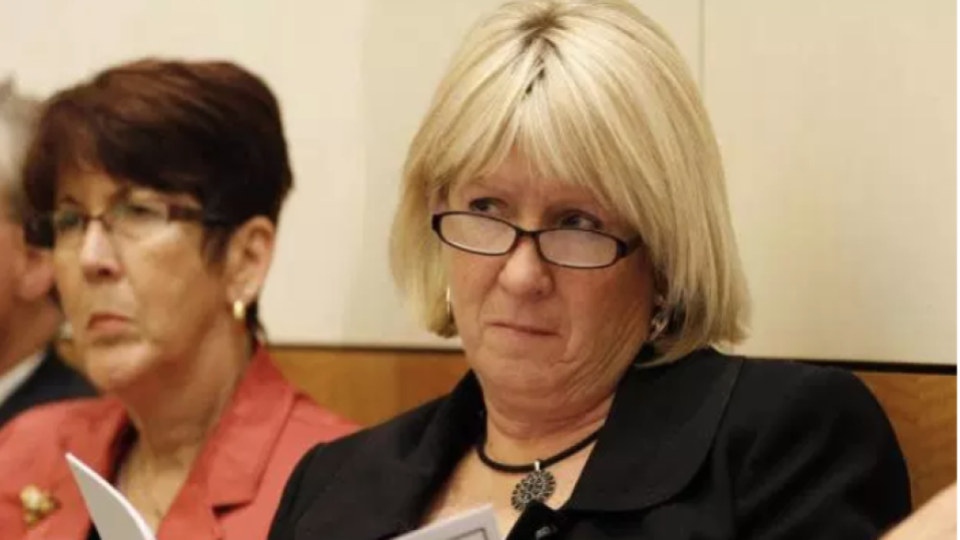 As we move into the 2021 State Election Cycle, it is clearly evident that so called ‘leadership’ in the Republican Caucus has failed us once again.

I mean, how is that ex-Speaker Kirk Cox voted to expand Obamacare and fund millions for Planned Parenthood while House Republican Caucus Chair Kathy Byron voted to increase the Governor’s unconstitutional lock down orders…including forced vaccination!

Just looking at the amount of donations raised, donors see it as well.   You see, the socialists are out raising us by a huge margin.  Then even more damning information came out just this week, and that is the fact the Delegate Byron (R-22) seems to live in Florida and not in the 22nd District!  And that makes you wonder how long Kirk Cox knew about it and did he cover it up?

It is no wonder we lost the 2019 State Election, with so called leaders such as Byron and Cox.  The Republican Party of Virginia needs an enema if we hope to defeat the gun grabbing socialists in the fall, and it is up to us, the voters of Virginia, to administer it.

I mean, how bad is it when your so-called leadership supports socialized medicine, and your caucus chair might not even live in Virginia?

We need to Restore Virginia and the first step is cleaning up the mess that is the Republican Party of Virginia.  How can we hope to win with this type of backstabbing corruption in our ranks?  It is time to make the voters care again, and nothing would make them care less than an Obamacare supporter running for Governor or a Caucus Chair that voted to give the Governor the power of forced vaccination.

So please research carefully who you support at the State Convention and various primaries throughout the Commonwealth.  I would also like to invite you to view our 2021 Restore Virginia Now Candidate Survey at www.virginiaconservatives.net.

There we ask hard hitting questions on the 2nd Amendment, School Choice, the Right to Life, Forced Vaccinations and your rights as protected by the Virginia and United States Constitution.

The fate of Virginia is in your hands.  Future generations demand your full attention to the upcoming primary elections, for the last thing we need is to have weak candidates as our only choice come November.