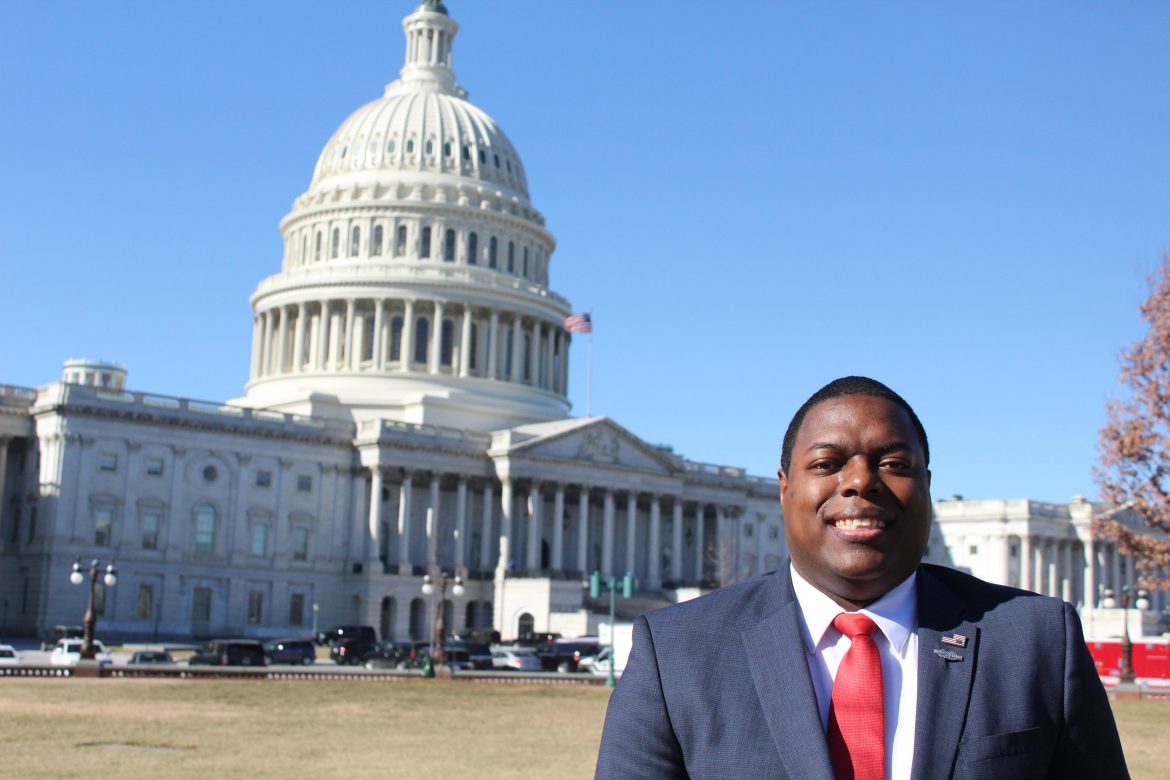 Republican Jeff Dove running for Congress in the 10th district

Just a year after losing the Congressional race in Virginia’s 11th district, Jeff Dove has announced a run in the 10th district in 2020. He will be challenging the current Congresswoman Jennifer Wexton, the nationwide darling of the transgender community. In 2018 Dove garnered just 27% of the vote against longtime Congressman Gerry Connolly.

â€œAfter last year I realized I still had a lot of unfinished business,â€ Dove said. â€œMy message resonated across the country.â€

He said he plans to talk about infrastructure, immigration, cybersecurity and education during his campaign. He said he will also continue advocating for adding multifactor authentication to transactions using Social Security numbers to help prevent identity theft.