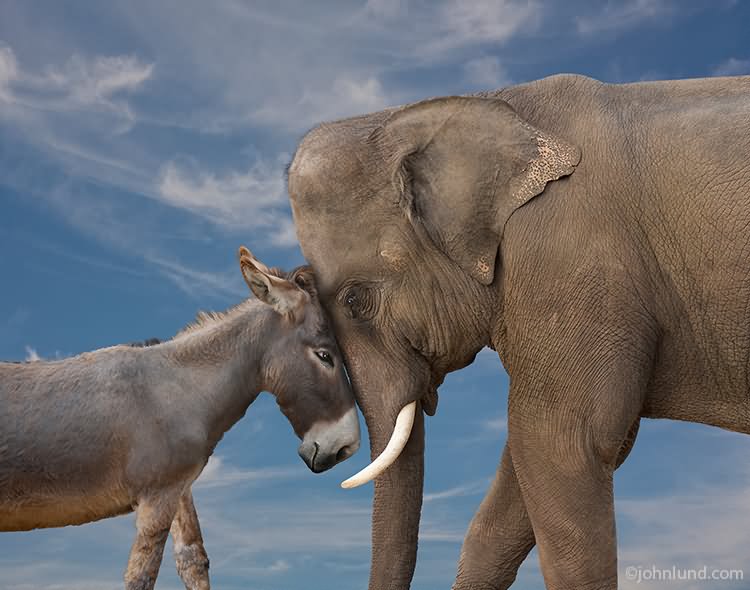 Traditionally Democrats lead when voters are asked if they will vote for a Democrat or Republican in a coming Congressional race. That’s not the case this year. Midterms are 158 days away and Republicans lead by 8 points in their goal to recapture Congress.

“The latest Rasmussen Reports national telephone and online survey finds that, if the elections for Congress were held today, 48% of Likely U.S. Voters would vote for the Republican candidate, while 40% would vote for the Democrat. Just four percent (4%) would vote for some other candidate, but another eight percent (8%) are not sure. (To see survey question wording, click here.)”

Uncle Joe isn’t doing so well either with an 18% gap between those likely voters who approve of him and those who don’t. From Rasmussen Reports:

According to realclearpolitics.com, Biden is deeply in the red in every major poll done in the last few weeks:

We have much to look forward to in November!

What is amazing is that 40% ofvoters remain committed to the Commiecrats! Well. the Obiden Junta will not be seen as making things any better and that can be reduced to 20%. Looking forwrd to a 100+ gain in the House and capturing the Senate. The first order of business is to remove Mitch the Bitch from leadership and installing DJT as Speaker.

Is DJT running for Congress? Or the Senate?

The Constitution does not require that the speaker be elected. It is silent on the matter.. I think even Kitty Roberts would not want to wade that issue…. so the Supreme Court might not even take the case.. but who knows with the treacherous scum that the GOP puts on that stupid body of idiots.
It would be magnificent to watch the liberals go whacko… Resist Our Democracy crap… these are idiots like your cousin who can’t seem to acknowledge what Hillary and Obomo did with using the state apparatus to spy on an opposition candidate… Is your cousin retarded by the way?
Turtle has to go in the Senate… he and his gang are not different than electing Democrats…