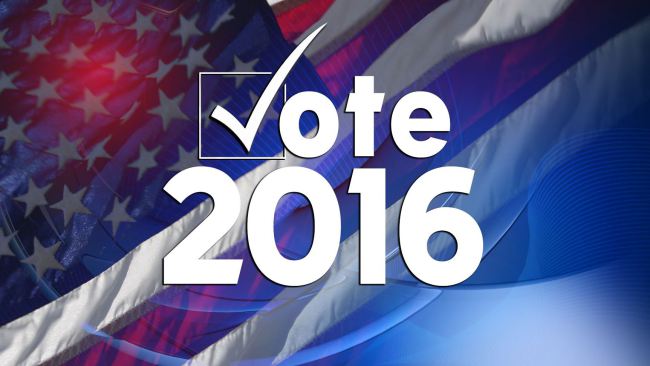 Voters in Virginia’s 2nd Congressional district have a choice between three Republican candidates who are running for the seat being vacated by retiring Congressman Scott Rigell:

In the 6th district Congressman Bob Goodlatte is being challenged by Harry Griego.

More on the primaries here and here.