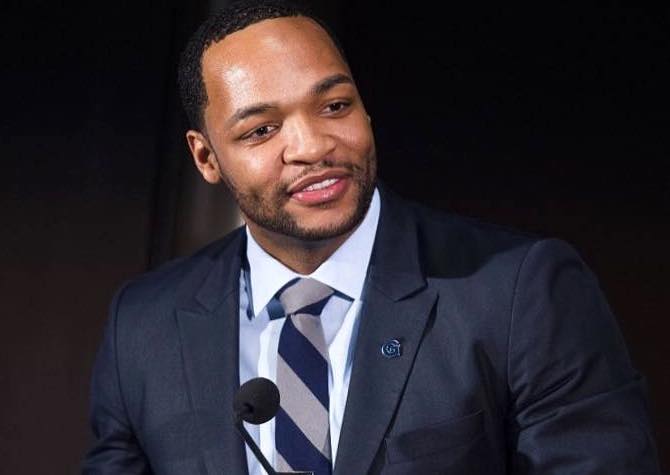 Republican Roadmap to Victory in Virginia

Republicans got trounced on November 5th. There’s no way to sugar coat it.

The rejection at the polls now presents an opportunity to rebuild the Republican brand in Virginia. If we settle, retreat, and make excuses that Virginia is unwinnable, we do zero justice for our future.

Many Republicans – nationally and right here in our state – wrote off our chances in Virginia after Hillary Clinton won the state in 2016. Many walked away, and we witnessed the consequences in our recent elections. In 2019, our candidates worked hard, but we had stale talking points with no vision. We were grossly outspent. Democrats had many – albeit wrong – ideas and millions of out of state dollars to back them up.

Senator Mark Warner has led the charge for political investigations against President Trump, all of which have delivered zero results for Virginians.  These political games expose leaders who fail to deliver results when Americans need them. President Trump, however, has done just that — delivered! I support our President. He has stood firm on his campaign platform and delivered for the American people. He has been a staunch supporter of our military and veteran community, championed prison reform, and his economic reforms have resulted in the lowest ever minority unemployment rates.

It is time for Mark Warner to move on and stop wasting Virginia’s time. Yet he seeks a third term, equating to 18 years in the United States Senate. Warner claims our country and our state are in disarray and complete havoc since Trump has become president, but what has he done for Virginians over the past three years? In fact, what has he done for nearly 11 years? Let’s call this what this is: a career politician’s personal power grab. This does not represent the Virginia I want to live in or the one I want my four daughters to grow up in.

Many Republicans will reflect on the 2019 elections and blame the “changing suburbs” and anti-Trump sentiment for the Democrats’ hold on Virginia. Some Virginia Republicans think it’s best to embrace Trump when you need to, then ditch Trump when it’s uncomfortable. Some of them are running in this Republican U.S. Senate primary!  I’ve heard the backroom conversations of political elites. These individuals will take no responsibility for their inability to adapt. They continue to dump money and resources into the same types of candidates that they have “chosen” for years. Candidates that continue to run for office – who have lost and continue to lose. This isn’t a game to me, this isn’t a hypothetical scenario on the golf course to Virginians or to Americans.

It’s Time To Be Better

I’m challenging us all to be better. Have demographics changed? Yes. Does this mean we walk away? Absolutely not. We must reconnect with our communities and remind people what it means to be Republican and represent our conservative principles – lower taxes, secure borders, immigration reform, school choice for families, a robust economy, and a government that works for the people, not an unmanageable system riddled with fraud and abuse of power. We must engage with our youth, tap into new communities and establish new Republican voters.  We must reignite the Republican Party’s vision for the future rather. We need to provide Virginians with a better way than the socialist-inspired, radical agenda many Democrats offer. The Republican Party is the party of opportunity, freedom, the American Dream.

After months of Democratic scandal and hyper-partisanship, it’s time to be proud of Virginia again. That’s why I’m running for U.S. Senate. I’m stepping up to ignite a movement here in the state. We Republicans need to show Virginians a brighter way forward. If we don’t, if we walk away from this challenge, then our Commonwealth will no longer be the place of opportunity that we want for our children and future generations.

The road we face isn’t one that will be easily traveled. But change like this is bigger than one person. It’s time we challenge each other, to create a Virginia rooted in our values as a state and as a country, to make this a place we’re all proud to call home.​  It’s time for us to be better!

[…] The former Georgetown basketball player, state department envoy and current Naval reservist is very frank in his assessment of his Party’s performance last […]

[…] The former Georgetown basketball player, state department envoy and current Naval reservist is very frank in his assessment of his Party’s performance last […]

Reply
Republican Roadmap to Victory in Virginia – Omari for Virginia January 14, 2020 at 5:28 pm