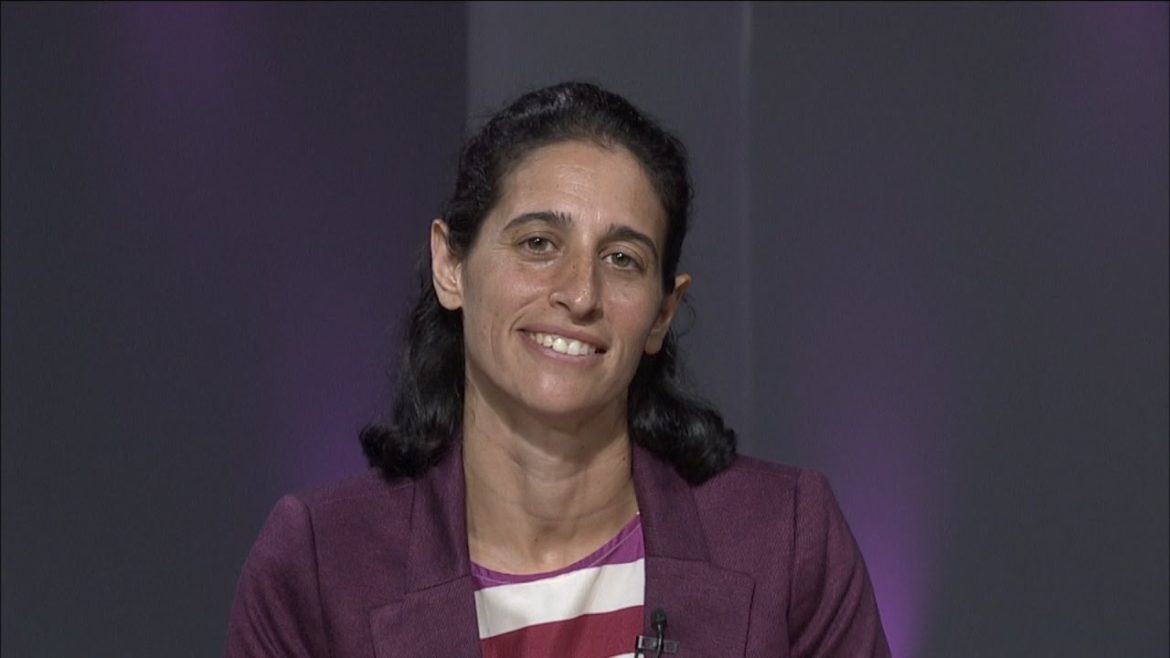 Republican to resign from Fairfax School Board

BlueVirginia.us is reporting Republican School Board member-at-large, Jeanette Hough, will soon announce her resignation from the board due to her husband’s overseas job transfer. Although Democrats, in their usual fashion are claiming Hough was pressured to resign by Republicans. Absurd. They can’t report Hough is leaving because of her husband’s job transfer, and then claim she’s leaving because of pressure from her party.

The Fairfax County School Board has 12 members, 9 representing districts and 3 at large.  There are only three Republicans on the current board. In addition to Hough, Republican Elizabeth Schultz represents the Springfield District and Republican Thomas Wilson represents Sully District.

Democrats are also upset that Hough’s resignation will mean a special election this summer when many of their voters will be on vacation. Oh boo hoo. As if Republican voters don’t also take vacations in the summer. I suppose Democrats must have every convenience afforded to them if they can be expected to vote. Democrats are also fussing that the special election will cost the taxpayers money! As if they EVER cared about spending taxpayers’ money.

BlueVirginia.us is also speculating that Republican Kyle McDaniel may run for the vacated school board seat.  They paint McDaniel, a mainstream Republican, as far right because he is pro-life and pro school choice, among other Republican values.  (Virginia Democrats insist that it is a human right for a woman to kill the human in her womb. Logic has never been the strong suit of Democrats.)

UPDATE:  Response from Kyle McDaniel, in the comments below, when I asked if he was going to run for the school board seat:

I’m seriously considering it. Need to make sure it fits with my family and personal life first. FCPS spends over half our tax dollars and we need a strong fiscal hawk on the school board. We also need someone who makes sure the meals tax doesn’t rear it’s ugly head again. That said, it has to be the right time for my family. I’ll have a decision soon.

Republican to resign from Fairfax School Board was last modified: May 29th, 2017 by Jeanine Martin

In my locale we have John Kinchin of LU running for CC School board.
I don’t know what he has to offer considering that Jerry Senior said he wanted to see children educated in the Church.
Kinchin only policy is not to have Transgender bathrooms.Won’t the Supreme Court decide this?
We don’t have Trans children at Brookville High , we did have a DACA child that killed Raymond Wood
( silent Republicans on this real issue).
This School District educates students in building trades, yet local Republicans allow illegal employment of building trades.
http://watchdog.org/202012/subcontractors-shadow-economy
At this same school illegal aliens layed the cinder block on the J.Whorley Memorial Field house.
Say it ain’t so illegal aliens working on a school in a so called conservative district.
Take your right hand out of your but and pat yourself on your conservative non-working back.
Santurary is provided in the Congressional 5th, and in Newmans 23rd.

When you’re far Left, every Republican is “far Right.”

Jeanine lies once again. The democrats did. It suggest that the republican pressured her to leave. The article you link to says any pressure would have been about the timing of the resignation. Once again you manipulate the truth to badger the dems. You are dreadful

Those were ALL the Democrats ideas. No one else has said anything like that.

He should read gud cauze heeze bean in this country a long distance.

Did you read the link? Only someone as attuned to alternate facts as, say, a Trump supporter would not understand what the Democrats’ concern is. The Republicans put a lot of pressure on her to resign early to force a special election because they know that they have no chance of winning when everyone votes. Had she waited another week, she would have saved $250,000 in taxpayer money.

Absurd. She couldn’t wait another two weeks, her family is leaving the country!

early is the key word here – you originally only said resigned – who is the fool now?

I didn’t change one word in my post. Please read more carefully.

right up top, you write “Although Democrats, in their usual fashion are claiming Hough was pressured to resign” This is not true., As you said in response to my post, “Republicans may have pressured Ms. Hough to resign early.” This is not the same thing and you know it. You are trying to make an issue about the dems when there is none. Please write more carefully

You cannot be serious. Really, you can’t be. Read it again. Or, on second thought, even re-reading will not help you.

where am I wrong? The pressure has to do with the timing of the resignation yet you only write that the dems are making up stories about her being pressured to resign. This is not true as you do write in your responses. Maybe the problem is that I did read what you wrote and I called you out

I think you mean “pro-life”…

I’m seriously considering it. Need to make sure it fits with my family and personal life first. FCPS spends over half our tax dollars and we need a strong fiscal hawk on the school board. That said, it has to be the right time for my family. I’ll have a decision soon.

Excellent! You’d be great on the school board!

Did I hear you right? You are concerned about fiscal responsibility, when your party just made a decision to throw away at least a quarter million tax dollars to hold an unecessary and counter productive special election just so you get a perceived advantage at the ballot box?

Ridiculous. What advantage would that be?

You know full well that Republicans do best in low turnout elections. This is why they always put so much emphasis on various suppression tactics to keep turnout low. The only reason she resigned then and did not wait 10 more days was to ensure that the turnout was low to give Kyle an advantage. It won’t be enough to make the difference, but that was why it was done and you know it.

Even though their antics are not a surprise, it is still shocking how the Republicans are willing to waste $250,000 of taxpayer money to gain a partisan advantage in a non-partisan election.

What does Peru affiliation or stance on abortion have to do with the school board?

Are you drinking? You’re not making much sense this evening. Or any other evening, but tonight is worse.

That statement clearly mentions the timing of the resignation unlike what J claims.