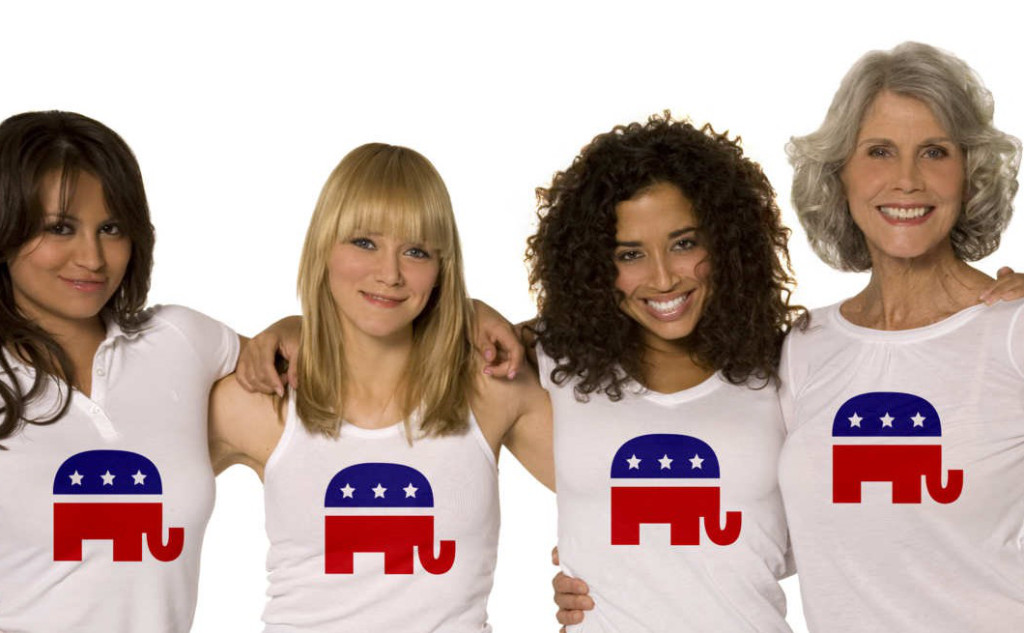 2018 holds more promise in America than any year since 1980. Taxes are going down, employment is up, the economy is solidly improving. Consumer confidence is high and the rising tide is raising ALL boats.

The sun is rising again in American not because anything Barack Obama or Hillary Clinton or Nancy Pelosi or Ralph Northam or any of their ilk has done. This sunrise is brought to you by the Republican Party and Donald Trump.

The Republican Party has always been the party of equal rights and prosperity FOR ALL, Blacks, women, and ethnic minorities. Oh yeah, that’s right. The Democrat party will deny it, but I’ll prove it, using history.

I want to throw some facts at you. Go get a pencil and check off the ones you knew and see how well you score:

1854 – The Republican Party is formed riding the wave of antislavery fervor, giving Americans a strong alternative to the pro-slavery Democrats.

1865 — Republican-controlled 38th Congress passes the 13th Amendment abolishing slavery over the objections of the democrat party.

In 1917 – The first woman in Congress, Republican Representative Jeannette Rankin of Montana was sworn in.

1919 – Over the objections of Democrats, the Republican-controlled 66th Congress passes the 19th Amendment guaranteeing women the right to vote.

1949 – Republican Margaret Chase Smith of Maine becomes the first woman to serve in both the Senate and the House of Representatives.

1954 — Brown vs Board of Education strikes down racial segregation in public schools; with the majority opinion written by Chief Justice Earl Warren, former Republican Governor of California.

2005 – George W Bush selects Condoleeza Rice to be his Secretary of State. She was the first black woman ever to hold that position.

Many of you are confused. You have been told for decades that Democrats are the champions of minorities and women. Yet there it is, the cold hard facts of history.

Republicans have never waged a war on women, in fact, women’s suffrage is credited squarely to the GOP; Rep. James R. Mann, a Republican from Illinois, introduced the 19th Amendment in the House and it finally passed by an overwhelming majority in 1919, after Democrats blocked it for decades. Shortly thereafter Republican-controlled Senate also passed it, clearing the way for ratification by the states.

Why do I bring all of this up? Simple, good things happen to America with Republicans in charge. Making America Great Again is being spearheaded by Republicans.

Individual tax cuts are directed squarely at the middle class. The corporate tax cuts are sending employment in this country through the roof and driving up wages. FOR EVERY DEMOGRAPHIC!

A red wave in November will only promise more of the same, America becoming even greater again. I mentioned a rising tide raising all boats. Tax cuts aren’t respecters of persons. They go to men AND WOMEN of all stripes.

Republicans have consistently stood up for women and minorities for over 154 years. In 2018 they are raising the tide again for everyone. History has proven it. Americas future will prove it too!!

[…] and Asians at the table. Republicans have always supported women and minorities, see my column HERE. My point is that we have a long history to back our claims of […]

In the picture represented for this story I believe the Republican Elephant to have been photo shopped on these women.
Just look at the lady on the far left. The elephant is not centered with here button up but rather centered on here, she is standing sideways.
All appear cute and the two on the right a little more approachable with those smiles nevertheless I will trust all four over our Republican General Assembly.

Hmmmm, Corey Stewart s new best friends are white supremacists, neo- Nazis and pedophiles and he s at the top of the ticket. Stewart being the standard bearer for Republicans says all that needs to be said.

If all this were true,

1) Then how do you explain the election day tsunami last November?
2) Why are Comstock and Brat sucking air in the polls? Why is Taylor running for his life in the 2nd? And, now we find out Denver is some kind of a bigfoot freek.
3) Why are none of the candidates in Virginia calling for help from the Trump?
4) Why is Speaker Ryan bailing out?
5) I just don’t see anything good coming for Republicans this November. At least not in Virginia.

1) RPV sucks and didn’t bother to field candidates for 27 delegate races — and VA-GOP showed nothing but contempt for Trump voters.

2) Polls are arbitrary and indicate other than reality. And when you run party outsiders, you get a certain amount of political naïveté. (Cuz Libertarians et al skew unelectable.)

3) Corey is fine, Babs hates all things swamp-hostile. Other Congresscritters must be equally consultant-stupid.

4) Because we’re on to him — swamp GOP thrives most when dems in leadership.

5) Senator Stewart and Congresswoman Comstock sharing a podium with President Trump will prove otherwise. (With TBE in the VIP press cell.)

Equalitarianism is on the decline as people wake up to its destruction. The outcry for the “wall” to preserve Western Civilzation and avoid becoming a third world crap hole is a trend on the rise. Too bad Republicans are always so short-sighted and behind the times, still lauding the tyranny of Lincoln and feminism and all manner of leveling that have demolished true liberty and dishonored God’s family and civil domains.

I know that these kinds of posts are necessary to push back against the false narratives out there regarding republicans, but I’m equally not a fan when we format discussion in a way that focuses on divided groups of people. I wish we didn’t have to engage in this nonsense.