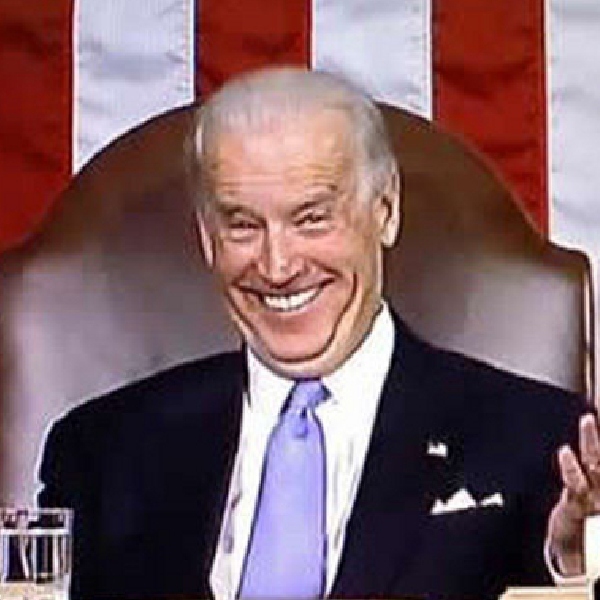 While  establishment Republicans scratch their heads over Donald Trump’s meteoric rise in the polls, author and commentator Mark Steyn has what sounds like a very reasonable explanation.

Mark Steyn is on to something here. Republicans now control both the House and the Senate and what difference has it made? What have Republicans done now that they are large and in-charge? Nothing. Not one thing. How many bills have they passed and sent to Obama to sign or veto? The House controls the purse strings. Have they defunded any part of EPA and their stupid controls and restrictions? Have they curtailed the Department of Education? Nope. Have the refused to fund Obama’s illegal immigration policies that he’s foisted on us? Nope. They can’t even agree to defund Planned Parenthood! Obama continues to do whatever he choses and Congress does nothing but whine and continue forking over the money that allows him to do what he does. The House and Senate have yet to stand up for the voters and the people are angry.  Enter Donald Trump who gives voice to that anger. It’s no wonder that he’s doing so well in the polls.

Mark Steyn is no fan of Hillary Clinton and doesn’t think she will be the Democrat candidate,

Mark Steyn’s right, Hillary is a terrible candidate who Americans don’t trust. That doesn’t sound like a winner.  But the Democrats may have an alternative to Hillary.  More and more it’s looking like Joe Biden may jump into the race for the White House. It was the dying wish of Biden’s son Beau and Biden’s other son Hunter is also supporting a run. From Maureen Dowd’s column on Saturday,

“Joe Biden is also talking to friends, family and donors about jumping in. The 72-year-old vice president has been having meetings at his Washington residence to explore the idea of taking on Hillary in Iowa and New Hampshire.”

Who will make more gaffes on the campaign trail, Biden or Trump?  It looks like 2016 will be very interesting.

Republicans Angry At Their Party Leadership While Some Democrats Look for a Biden Run was last modified: August 9th, 2015 by Jeanine Martin

Biden will make himself out to be a clown by a mile. Donakd Trumps so called gaffes have skyrocketed him to the top. Biden IMHO is not what the liberals want. They want Warren but that was squashed by the Clintons I’m sure. So Bernie stepped in.