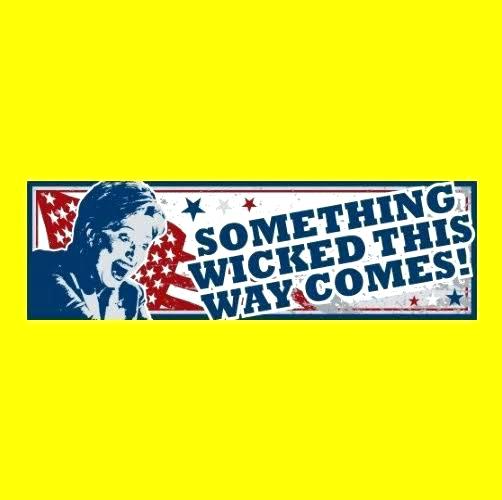 Republicans are in a no-win situation on Kavanaugh nomination

Again, Democrats prove they are both ‘wicked and cunning’

“The Days of Awe,” the period of Rosh Hashanah and Yom Kippur, have ended, and as I reflect on how I can be a better Jew for the coming year, I come back to watching the saga of the 11th hour Democrat strategy to spring sexual assault allegations against U.S. Supreme Court nominee Brett Kavanaugh, in a very apparent attempt to kill his nomination.

During the High Holidays, we read how the wicked will perish and how those who follow the Torah and put their faith in the Almighty, will find peace and be “inscribed in the Book of Life.”  I pray to God I am among the latter.

But rather than adhering to an ethos, the national Democrats – so hell bent on regaining power that they even help stage outbursts with ANTIFA-types during hearings on Kavanaugh – are again showing  they are more apt to follow Tolstoy, who said: “One must be both wicked and cunning to survive in this world.”

Indeed, these allegations from a liberal Democrat professor in Palo Alto, CA, Christine Blasey Ford, who alleges Kavanaugh and some of his high school buddies, raped her, are more than 35 years old.

Yes, these allegations come beyond the committee deadline to consider information on the nomination.      And indeed, Sen. Diane Feinstein (D-CA), had this information in July, and did nothing with it, except she probably leaked to the “Washington Post,” which interviewed the woman  even BEFORE any Judiciary Committee staff could talk to her.

And, there is indeed a question on whether the FBI should investigate this as there is no federal crime involved, unlike the FBI three-day probe into  Anita Hill’s sexual harassment charges against Supreme Court nominee Clarence Thomas   in 1991, which Congress said was “inconclusive.”  However, the Anita Hill issue helped fuel 1992’s elections as “Year of the Woman” and a record number of females elected to the Senate and Hosue, including Diane Feinstein.

And, there is no doubt that the committee could ignore all this FBI stuff, and railroad the nomination through.  The committee set a Monday deadline for Ford to testify;  in other words, put up, or shut up.

And, most important, there is no doubt the Democrats pulled this maneuver to delay the Kavanaugh nomination and (they hope) kill it, assuming they take control of the Senate in November (which is not apparent).

But the sad fact is we Republicans are going to lose on this either way, especially with female voters.  Here is why.

The problem here is that this issue is emotional.  Millions of women in this country have personal stories of harassment, sexist remarks, “date rapes” and outright sexual assaults, which they have kept quiet.   I can’t imagine many women who have been through such ordeals to want to side with a man getting a promotion to the Supreme Court over the female victim. Forget about due process and the right to face your accuser.  After all, look at all the entertainment, business and political leaders who fell from grace, losing their jobs and reputations due to these “me too” allegations the past year? Was there any due process there?

Emotion works for the Democrats.  They have used emotion and romantic appeals to con millions of black, Latino and Muslim voters into thinking Republicans are racist, xenophobic, an sexist, and the “Fake News” cabal of CNN, MSNBC, Post, Times, etc. rarely hold the Dems accountable, much the way Fox News fails to hold Republicans accountable.

As such , Christine Blasey Ford becomes the Sandra Fluke  Poster Child of this election’s “war on women,’ a symbol for Democrats to use to regain power in Congress.  It’s all about winning at any cost, and millions of voters spend little time seeing through the B.S.

I hope Kavanaugh is confirmed and voters will look at the issues and candidates when they vote this fall.  The Democrats may win on this one, but I find solace in Proverbs 28:1-28  “…Those who forsake the law praise the wicked, but those who keep the law strive against them. Evil men (people) do not understand justice, but those who seek the Lord understand it completely.”

In other words, I hope the Democrats get spanked badly for what they have pulled here.

Republicans are in a no-win situation on Kavanaugh nomination was last modified: September 20th, 2018 by Guest Contributor Ken Reid

Kavanaugh vote shows that sometimes those ‘RINOs’ come through for the party – The Bull Elephant October 8, 2018 at 4:32 pm

[…] still feel as I wrote on these pages some weeks ago that female voters could be galvanized to vote for the Democrats, particularly in raced with […]