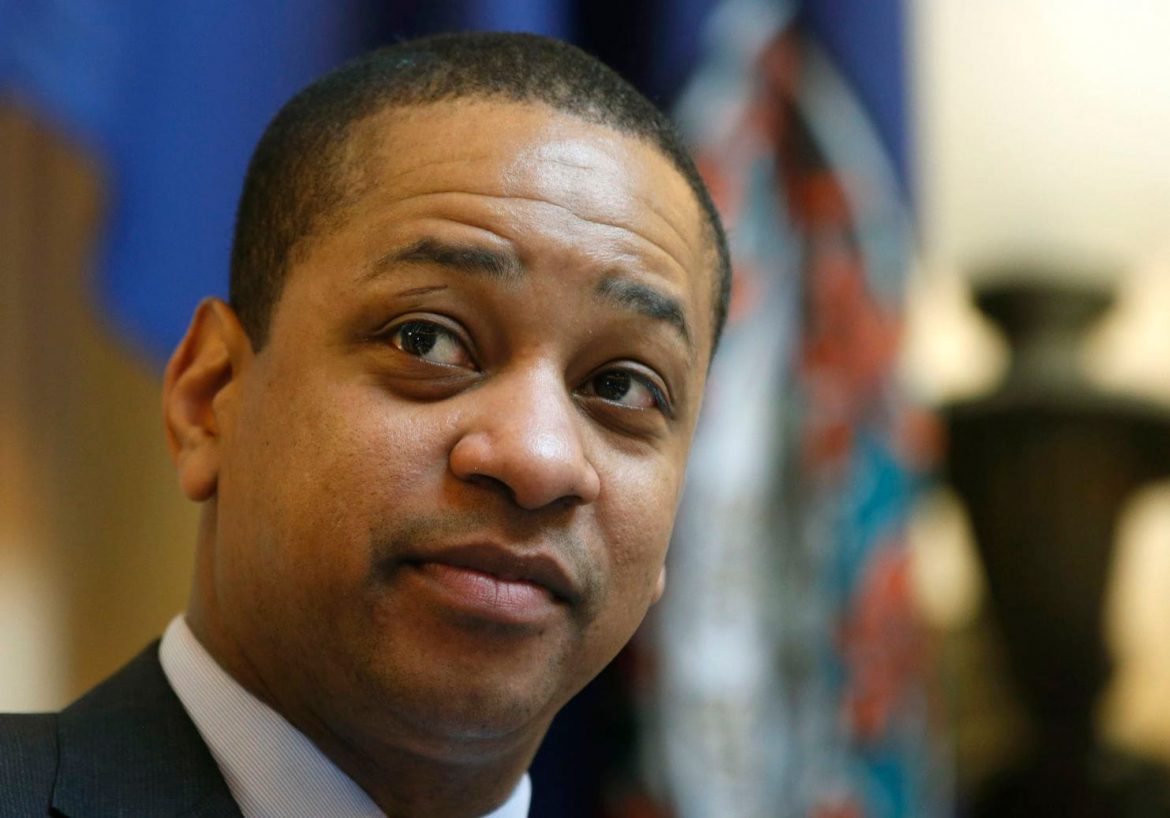 After the shootings in Virginia Beach Governor Northam took full political advantage of the tragedy and called for a special session of the legislature on July 9th to discuss legislation to restrict our Second Amendment rights.

Meanwhile, Republicans in the House of Delegates have wanted a hearing on the two sexual assault allegations against Lt Governor Justin Fairfax by two very creditable women. Both women have requested bi-partisan hearings in the General Assembly. The special session seemed to Republicans to be a good time for those hearings. However, the Democrats have refused once again. From the Washington Post:

In a letter sent to the House’s Democratic leader on Monday, Del. Rob Bell (R-Albemarle) said the hearings could take place as early as next month, when legislators gather July 9 for the special session Gov. Ralph Northam (D) called after a mass shooting in Virginia Beach.

“As you know, both women have stated that they will only participate in legislative hearings if the hearings are public and both Republicans and Democrats participate,” Bell,chair of the Courts of Justice Committee, wrote to House Minority Leader Eileen Filler-Corn (D-Fairfax). “I wish to renew my offer for truly bipartisan hearings.”

Democrats continue to refuse a bi-partisan hearing on the allegations against Fairfax. More from the Post:

Filler-Corn rejected the proposal in a reply Tuesday, saying that she wanted to hear from Fairfax’s accusers but feared that Republicans would run the hearing as a “political exercise.”

“We will not participate in House Republicans’ political games, nor will we turn such serious allegations into a partisan sideshow,” Filler-Corn wrote.

Such a ridiculous non-excuse. What part of “bi-partisan hearing” does she not understand? There is no excuse for the Democrats’ refusal to have bi-partisan hearings on these very serious allegations of sexual assault. What happened to “All women must be believed”? Let’s hear from the Lt.Governor’s two accusers in a bi-partisan hearing before the General Assembly. It would appear the Democrats in the House of Delegates just don’t care about women if one of their own is accused.

[…] the Dems who scotched it. I hunted for say ten minutes and found this neat item: Jeanine Martin at The Bull Elephant quoted the Satanic bible on the Potomac (Washington Post) as […]