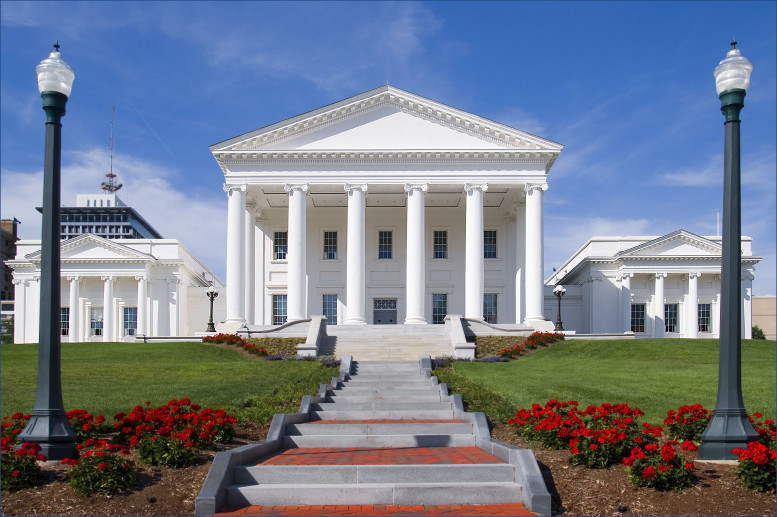 Republicans in the House of Delegates have chosen their leadership team for the coming session in January.

Speaker of the House–Kirk Cox

Currently the House of Delegates stands at 51 to 49.  Three Republicans are facing recounts, including Tim Hugo (40th district) who now leads by 106 votes.  David Yancey (94th district) leads by only 10 votes and Bob Thomas (28th district) is ahead by 82 votes. See all election results here. More details on these close races here.