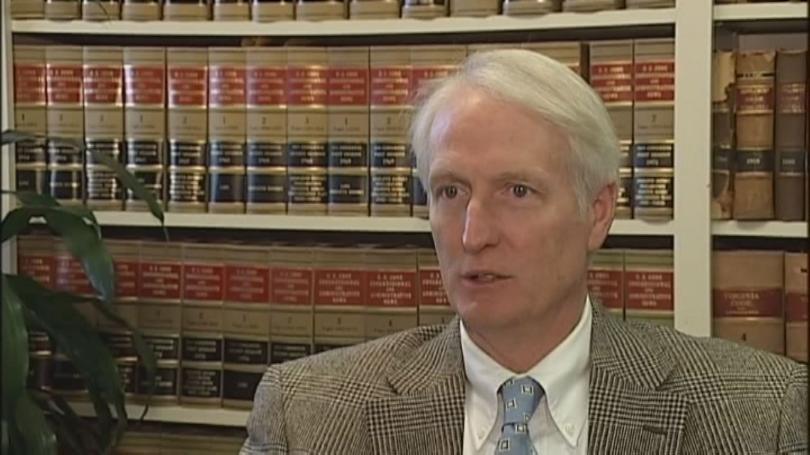 Mark Peake, a Republican from Lynchberg, has won his race to take Tom Garrett’s seat in the state Senate.  With 85% of the vote in Peake leads 54% to 37%. This keeps Republicans the majority party in the senate. More on Peake’s victory here.

Virginia Beach has also elected a Republican, Rocky Holcomb, who will fill the 85th House of Delegates district previously held by now Congressman Scott Taylor.  More on his victory here.

“Let me be among the first to congratulation Sen.-elect Mark Peake on his win tonight. Despite a massive effort by Governor McAuliffe and other Democrats that included out of state funding and hand-picked challengers, our team came out on top. ”

“SD 22 and HD 85 are our first two wins of 2017, but they are by no means the last. Virginia Republicans are well positioned to keep this momentum going through the year. When voters go to the polls this November, Senator Peake and Delegate Holcomb will have a new Republican Governor, Lt. Governor, Attorney General, and larger House GOP majority to work with.”

Well count on me not buying a new pickup this year or adding adding new employees even with the existence of a potential $1,500.00 tax credit per new employee added.

TAXES ARE an issue when you employ.

Illegal Employment is a larger adversary than taxes.

Mark Peak Chair of Lynchburg Republican Party , now has a District to represent , NOT A PARTY.

4 Kicker here;
Which company in his district has violation$ whithin The Virginia Employee Missclassification Task Force.

Going to be 60 degrees here tomorrow, maybe some golf.
It is never to early to start the kind of work elected officials do .

I am glad both chambers stay Republican.