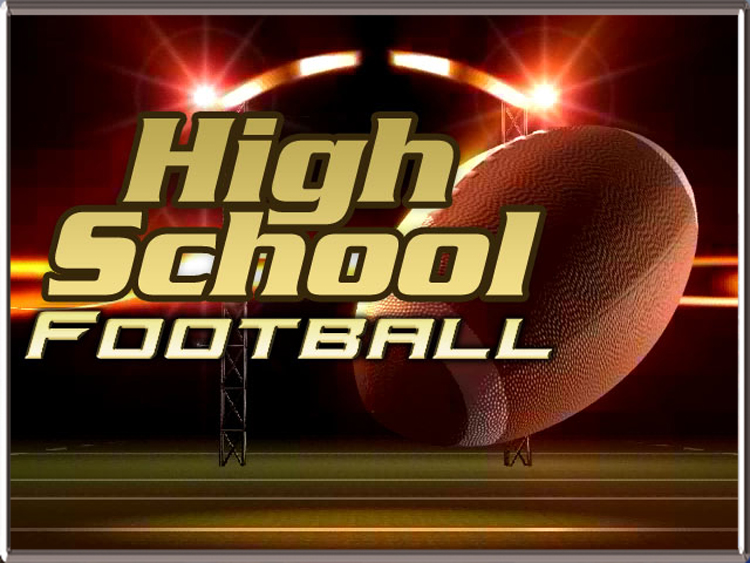 It will come as no surprise that democrats, and residents of the Northeast and urban areas, are less likely to encourage their children to play football while rural conservatives in the south like their Friday night lights.Â [read_more]

Republicans Like Football, Democrats Not So Much was last modified: July 8th, 2015 by Jeanine Martin

To truly value and respect the competition of Friday Night Football { High School } you must know of the commitment these students voluntary sign up for. High School football breads a sense of brotherhood that continues later on in life. In Campbell County we had a prepared meals tax { consumption tax } on the 2012 ballot to aid in the funding of our fine conservative school system only to be met at the polls with vote no on the meals tax sponsored by 5th District Republican Congressman Hurt. Campbell faced cutting sports programs due to budget cuts. My son played High School Football from 7th to 12th Grade , won a State championship with the Brookville Bees in Campbell County , Va. , he enlisted in the USMC . Public High School Football bread teamwork and intensity into him. At boot camp he had received a letter talking about his days playing football attending High School and his Commitment to Defend and much more the writers heartfelt thank you.
The letter was not written by Congressman Hurt or any other Republican { go figure where we live }.
It was written by Democrat Candidate for Governor Terry McAuliffe.
The 100 Campbell County Republicans are out of touch.

Yes rural conservatives like their football.
We also like other competitive sports.
Now for Republicans Reps. in Campbell , Bedford County and Lynchburg this story does not say that this is the viewpoint of them. These Reps. have to be the ” softest ” , yup no John Wayne’s here.
On the you jobsite should hear how the ” Bold Men ” refer to them.
Who is the real poo sissy in Campbell County ? 100 self branded Republicans or the other 500 Conservatives” Branded Non- Republican ” by those 100 ?
How come these 100 Republicans will not speak out about Licensed Building Contractors Sub- Contracting to Unlicensed Contractors . This for both Licensed and Unlicensed are in Violation of statutes 54.1-1100 and The Virginia Employment compensation Act ?
A ” City Boy ” Conservative in Lynchburg area does not parallel the ” Testicular Fortitude ” or” Work Ethic” of The Rural Appalachian Virginia Man.
Me I grew up playing a game in the field with a football and friends called ” Smear the Queer ” , everyone came after the one with the ball and tried to stop him from scoring a touchdown.
A sports commentator was interviewing a Winston Cup Champion, he asked ; well looks like with the announcement of Toyota coming into the Craftsman Truck Series next year will soon bring them into Winston Cup what do you think he asked the Championship Driver ?
The Champion stated ; ” The more you meet , the more you beat ”
Now this statement applies to the Rural Man in Virginia.
In the Lynchburg area the Republican Building contractor does not have to be compliant with 54.1-1100 or VECA .
Yes the Parallel for football is our Republican Reps. play with 12 men on the field while we play by the rules with 11.
NASCAR did not allow Toyota to play while being non-compliant with the rules and classify them as “: bona-fide “.
Why do our local Republican Reps. allow this ” perversion of Commerce ” or ” Organized Crime ” in their Districts ?
These Republicans have a similar parallel with Obama not the Rural Virginia Conservative.

rural conservatives in the south like their Friday night lights.

That’s only because they haven’t gotten around to doing their new Obamacare taxes. What a rip. College kid dropped their health care. Now we face skipping semesters to pay for the new health care and nearly a grand in penalties, or dropping the kid as a dependent but still being responsible for their education finances.

Football? Kids won’t be anywhere near a field once parents get a whiff of this BS.

Modern Democrats like football they just like it in a “different” way. They like it the same way they supposedly enjoy other entertainment venues – as a process to drive an agenda. If you have any doubts try watching ESPN (the Sports Channel?) for a couple hours on any given day, if you close your eyes and just listen you could mistakenly think you were receiving MSNBC. Its a Democratic party talent to “deflate” the enjoyment out of anything they touch that even the New England Patriots can’t match.