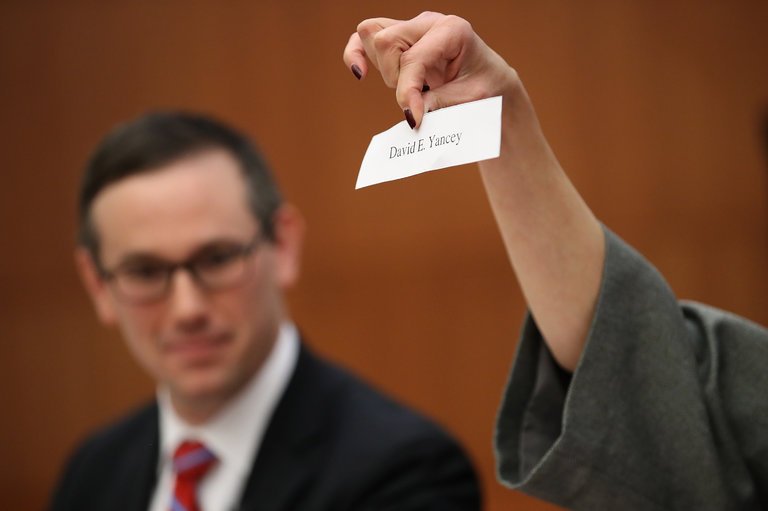 Republicans Maintain Control Of The House Of Delegates

As of Tuesday afternoon, Shelly Simonds was still dithering about whether to call for a second recount which I previously pointed out she is not entitled to. Meanwhile calls continue to grow to abandon her Quixotic attempt to prolong this matter.

Meanwhile in the 94th District, the last minute hysterics of the plaintiffs in the 94th District appealing Judge Ellis’s opinion from Friday denying a special election to prevent Republican Bob Thomas from being sworn in tomorrow appear to have failed. There apparently will be no last minute reprieve from the 4th Circuit and both David Yancey and Bob Thomas
will be sworn in on Wednesday, January 10, 2018.

Republicans Maintain Control Of The House Of Delegates was last modified: January 9th, 2018 by Dave Webster

Bob Thomas is HOD 28, not the 94th. And there is another court case filed Friday to the Appellate Court asking them to overturn Judge Ellis’ ruling.

She doesn’t have anything to be ashamed of, they both basically won, but someone has to be declared the winner. She can move on from this and have a promising political career w/o regrets, unless she creates them in her own mind. Even as a conservative I don’t fault her for anything she’s done up to this point, she obviously ran a competitive campaign and except for what amounts to sheer chance won the race, either of them could have won, and as far as I’m concerned they both won. Time for a little grace and an eye on the future, time to let it go and move on.