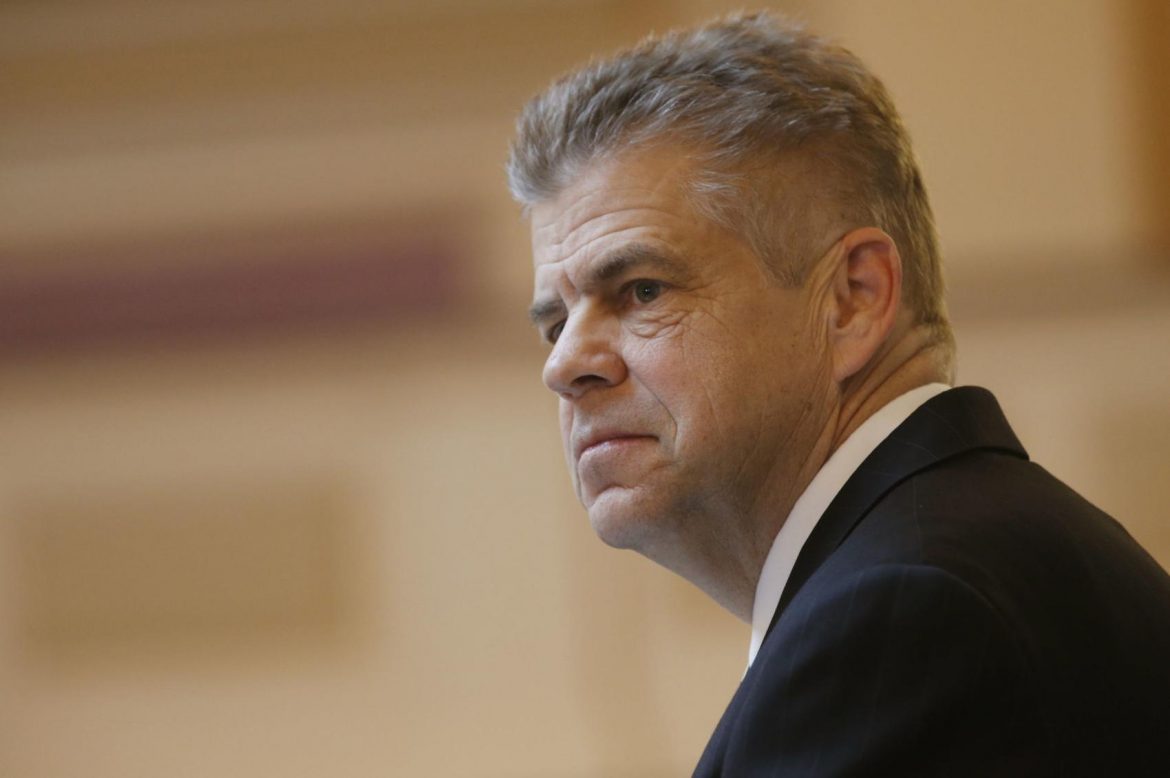 Speaker of the House Kirk Cox

Republicans release their redistricting plan for the House of Delegates

On Tuesday the House Republicans issued the following press release:

Virginia House of Delegates Speaker Kirk Cox announced on Tuesday that Delegate Rob Bell has filed a politically-neutral, race-blind remedial redistricting map as House Bill 7002. The map, drawn without the use of any racial data, remedies the constitutional deficiencies, both general and specific, identified by the Eastern District of Virginia by altering 30 House districts, including the 11 challenged districts. The map, supporting files, demographic data, and election data are available on the DLS website here.

“While we maintain the constitutionality of the bipartisan plan adopted in 2011 and will continue to pursue our appeal to the Supreme Court, we are introducing a map today to demonstrate to the District Court and the public that you can, in fact, draw a politically-neutral, race-blind remedial map,” said Speaker Kirk Cox. “This is a map that complies with the court order broadly and specifically and adheres to traditional redistricting criteria without combining any currently-elected Delegates and without significantly altering the partisan makeup of any competitive House district.”

Cox added, “We will continue to engage in a good-faith effort with our Democratic colleagues on a remedial plan that can garner bipartisan support on the floor of the House of Delegates. We have laid out reasonable criteria and are willing to work on this map or a different one, but this map demonstrates clearly what is possible. If Democrats are serious, they’ll come to the table and engage in good-faith discussions. If they don’t, then it will be clear that they are only interested in a self-serving map to bolster their political standing, whether it’s obtained through the legislative or judicial process.” 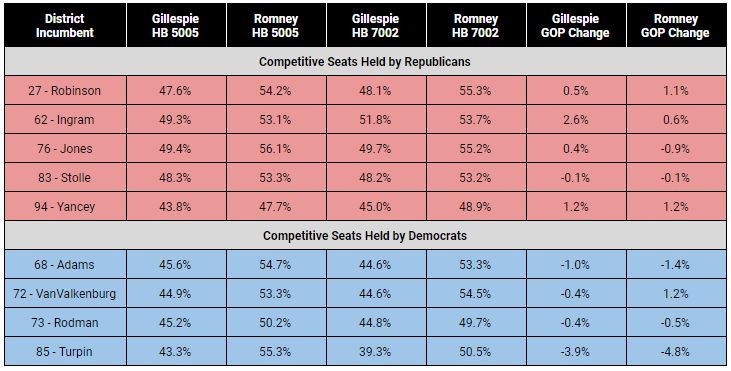 Republicans release their redistricting plan for the House of Delegates was last modified: September 19th, 2018 by Jeanine Martin