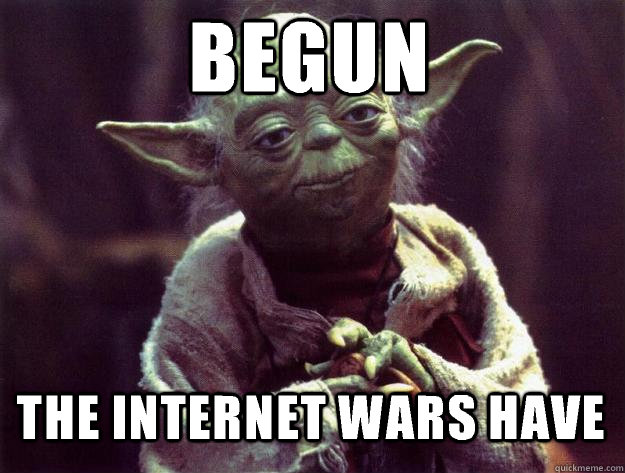 Since Donald Trump took office last week, Democrats across Virginia have been mobilized into hordes of protesting temper tantrums. These Democrats believe that the end is neigh and, gosh darn it, they are going to do something it about. So, whether you know it or not, your delegate is most likely under attack from a swarm of angry liberals. Your State Senator is probably under attack from a mob of macabre Marxists. Your Congressmen is certainly besieged by battalions of battle-hardened snowflakes and professional liberal activists.

Please, reach out to your Republican delegates, state senators, and Congressmen and let them know that you support them. Encourage them. If a bunch of crazy liberals show up somewhere to protest something, call some friends, make some signs, grab some American Flags and go out and counter-protest them. I know that liberals have more free time than conservatives, but if you think that your Republican House and your Republican Senate, and our Republican General Assembly won’t fold like one of Hillary Clinton’s pantsuits at the first sign of trouble, then you are seriously overestimating their courage and commitment.

For Republicans, I know this is going to be hard. We just might have to take a break from arguing with each other and turn 100% of our attention and ire toward Democrats. In fact, we should be blowing up the email of Senators Kaine and Warner. We should be protesting outside their offices. If you have a Democrat Congressman, you should be calling them up, absolutely furious that they aren’t 100% behind the President of the United States. (Yes, I realize that is a ridiculous position to take, but when you mimic Democrats, sometimes you have to set aside your pride and behave somewhat ridiculously).

Most of us all have big Twitter (God bless you if you do) or Facebook networks right? Let’s do this, let’s take a break from bickering amongst ourselves, and let’s start patrolling for apoplectic liberals attacking Republican Delegates, Senators, and Congressmen. This won’t take as much time as you think. You don’t have to reason with them. Do not waste time and energy on logic. They aren’t using logic. Just defend your representatives.

If you have any talent as an internet troll, now is when your talents will be greatly appreciated.