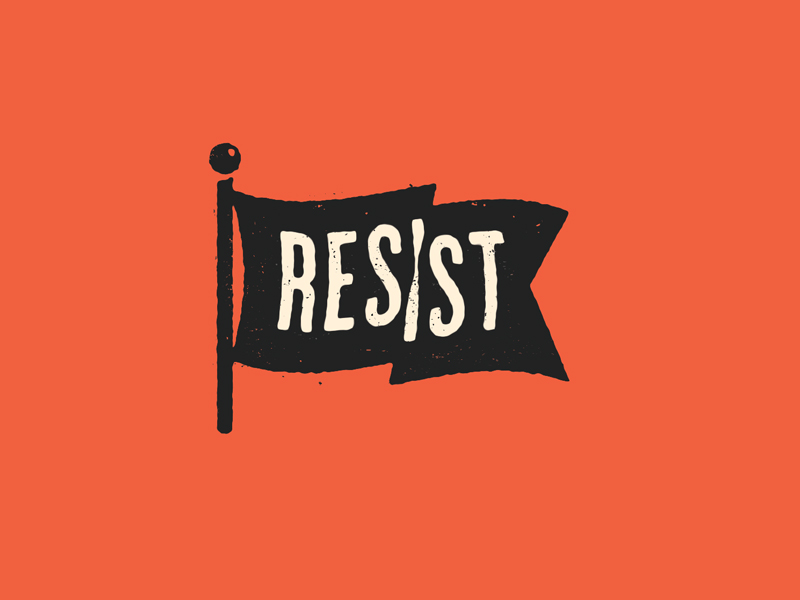 Congratulations to my Democratic friends, you earned this one and I hope wisdom guides you as you govern the commonwealth.   I genuinely do wish Northam, Fairfax and Herring the best because we all want Virginia to be a great place to live.

With that nicety out of the way, it’s time for some real talk.  I’m not here to talk about the past, what happened or who is to blame.  I frankly don’t know who is to blame and figuring out how to get RPV straightened out is a Gordian knot right now.  Others here on The Bull Elephant will autopsy what happened, and most of them are smarter than me so I’ll leave it up to them.  But I want to look forward, and I want to think about the best way to come back and win a few of these House seats we lost.  We need to look no further than our victorious Democratic friends.

Whether the House of Delegates is 50-50 or 51-49, Republicans in Richmond should not work with Democrats on one thing.  Democrats won, let them own it.  They won by calling us racists and evil, they have never been interested in anything we want to accomplish or anything we believe in.  They won by depicting us as wanting to run down minority children with our pick up trucks.  That’s how they view us, stop trying to make them like you.  They don’t and they won’t ever like you or me.

Politics is no longer about policy, it’s about culture.  They don’t care about who you think about the gas tax or metro funding.  They want to put down all of our beliefs, they want to define it as racism and misogyny and they are going to use the power of government to enact their social agenda whether we like it or not.  There is no need for us to take part in that.  They don’t’ care anyways, people like David Toscano and Barbara Fravola don’t care what we think about transportation funding or tax policy.  We are evil racists to them and if we do anything to help them we are being used for their agenda.

A message must be sent to both Tommy Norment and Kirk Cox – not a single bill should be passed by the General Assembly that the Democrats want with a single Republican vote.  50-49 and 20-19 should be how every single bill is passed.   I don’t believe Ralph Northam is strong enough to balance his moderate governing instincts with the immense progressive pressure that will be put on him, we cannot help him in any way out of this problem.  We got beat and got beat badly, but the good news is they didn’t kill us.  The burden of governing is no longer on us, we don’t have any pressure anymore.  We lost as bad as we will ever lose but we are still here.

We have nothing left to lose so I see absolutely no reason to help Northam and the Democrats do anything they want. Not a single Republican should vote for a single thing the Democrats want.  Not one.  All these delegates that lost in Northern Virginia were hard-working politicians who had good relationships with Democrats across the aisle and in their districts, how did that work for them?  Fight back, don’t enable them.  They hate you, they hate me and they hate us.  They made that clear in this election and they won because of it.  I for one won’t go running into the arms to try and help someone who holds me in contempt.

RVP needs to reorient itself into a resistance movement now.  We’ve bottomed out and there is nothing left to lose.  Why work with people who hate us?  We need to start thinking about 2019 right now and we need to take a page from Schumer and Pelosi in Washington – slow things down, make it hard for them and make them own every single mistake and problem.  The left does not want to be your friend so let’s stop being such pansies, don’t help them win because we won’t get anything out of it.

If you are a Republican delegate or senator, I beg you to not help them.  Do not work with them because they don’t like you and they certainly don’t like the constituents you represent.  These Democrats aren’t interested in good government anyways, they want to impose their social beliefs on the rest of us.  Don’t support that.