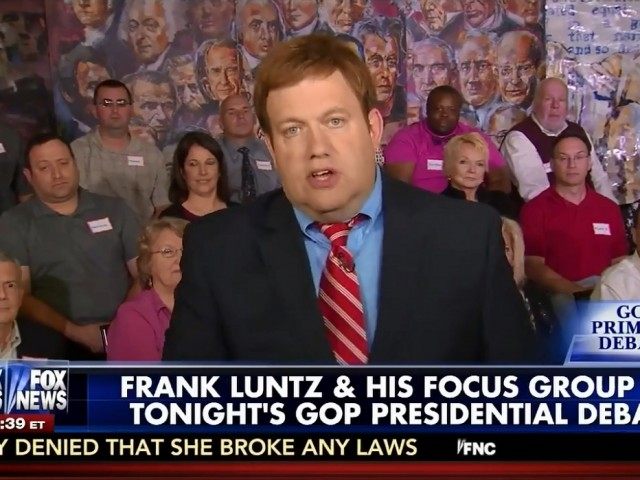 Results of Frank Luntz’s Focus Group on the Debate

Who had the greater positive impact on your voting choice tonight?

Much more on the focus group here.Â

Frank Luntz: Long-time republican operative sets up a “focus group” — exactly what would you expect?