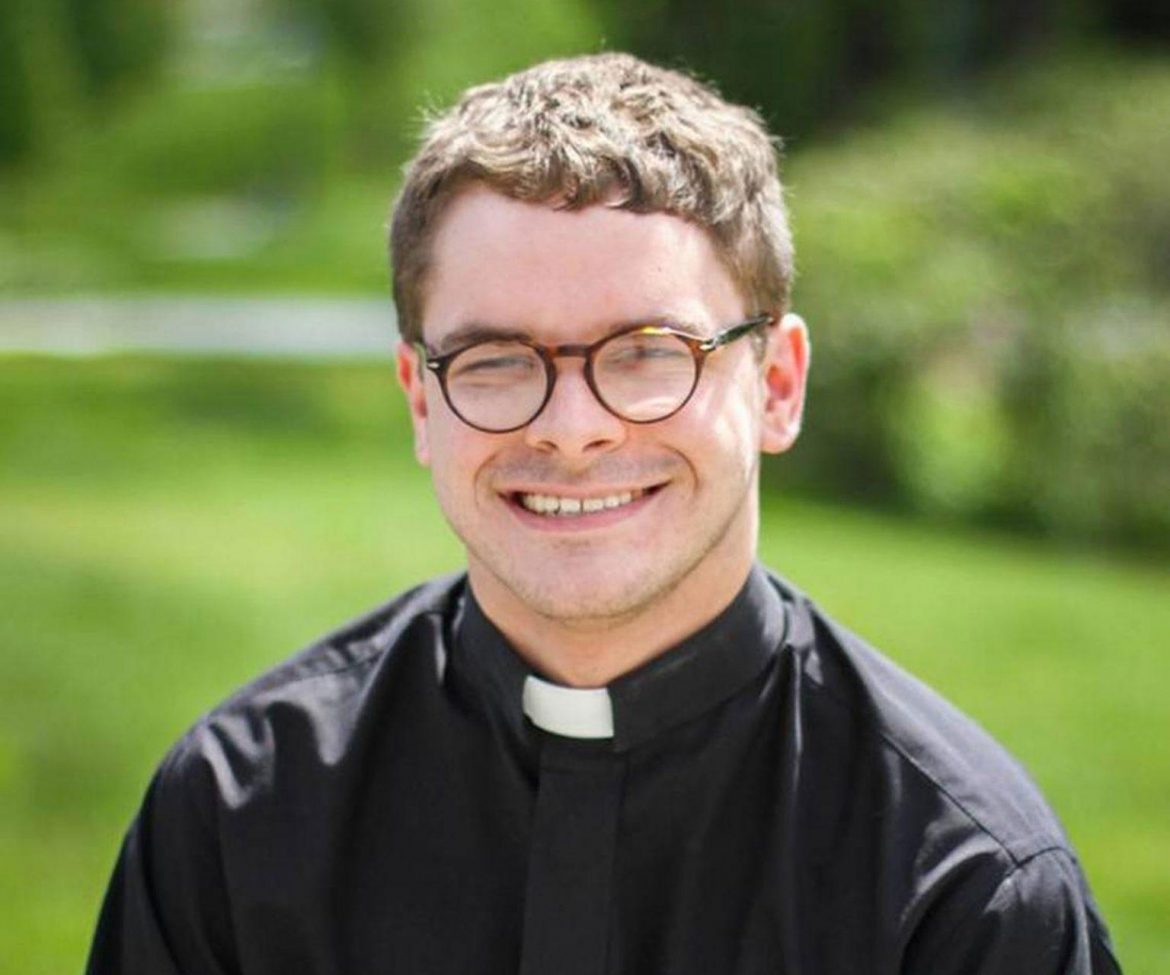 Andy Warhol once remarked that everyone has 15 minutes of fame. Well, certainly we shouldn’t begrudge anyone the spotlight for a mere 15 minutes. Well, enter a political activist with a famous last name. He is a liberal Episcopalian minister and Black Lives Matter advocate, Reverend Robert Wright Lee, IV.

Lee has obviously discovered that with the cynical use of his last name he might be able to increase his 15 minutes. And maybe advance his utility as an activist.

Lee has been one of the leaders of the movement to remove the Lee statue in Richmond. Yes, he says he loves his ancestor, but justice must be done. No doubt his last name has come in handy, it can be used to enhance credibility.

On Thursday Governor Ralph Northam described Lee as the General’s “great grandson” as he made his announcement of his order to remove the Lee statue. Rev. Lee quietly stood next to the Governor (known as coonman in college).

The message was clear. A Lee descendent’ is ok with the removal of an historic Virginia landmark, so you should be to. How reassuring!

One possible snag. The honorable Reverend Robert Wright Lee, IV is not a descendent of Robert E. Lee.

He was described by Richmond news channel 6 as a great-great-great-great nephew. He may be related to a sibling of Lee’s. Put it this way, nothing General Lee did in his time on earth made it possible for this guy to be born. He doesn’t come from Lee’s offspring.

Elizabeth Warren may be genetically closer to a full blooded Cherokee Indian than Reverend Lee is to General Lee.

While he is a member of the Lee family, to describe him as a ‘Lee descendent’ is misleading. None of the people he descends from is Robert E. Lee.

In checking his website I discovered Lee is an author. He has written a book on combating racism and dealing with his white liberal guilt. On his website A blurb about the book offers this statement:

A descendent of Confederate General Robert E. Lee chronicles his story of growing up with the South’s most honored name, and the moments that forced him to confront the privilege, racism, and subversion of human dignity that came with it.

Clearly, he is using the family name to promote his own political views. I read this article, “Lee descendent gives his blessing to remove a symbol of white supremacy and racism.”

Reverend Lee was given the name Robert, no doubt in honor of General Lee.

He gives his “blessing”? First, Why should Reverend Lee carry any weight on the subject? He speaks for no one but himself. He was blessed with a great last name and it is disgraceful to use it to advance a personal cause. It reminds me of the time Ron Reagan, Jr. (he is not really a Jr.) was given a show on MSNBC.

He had no talent, but he had a useful last name for MSNBC. I think Reagan’s show last little more than 15 minutes.