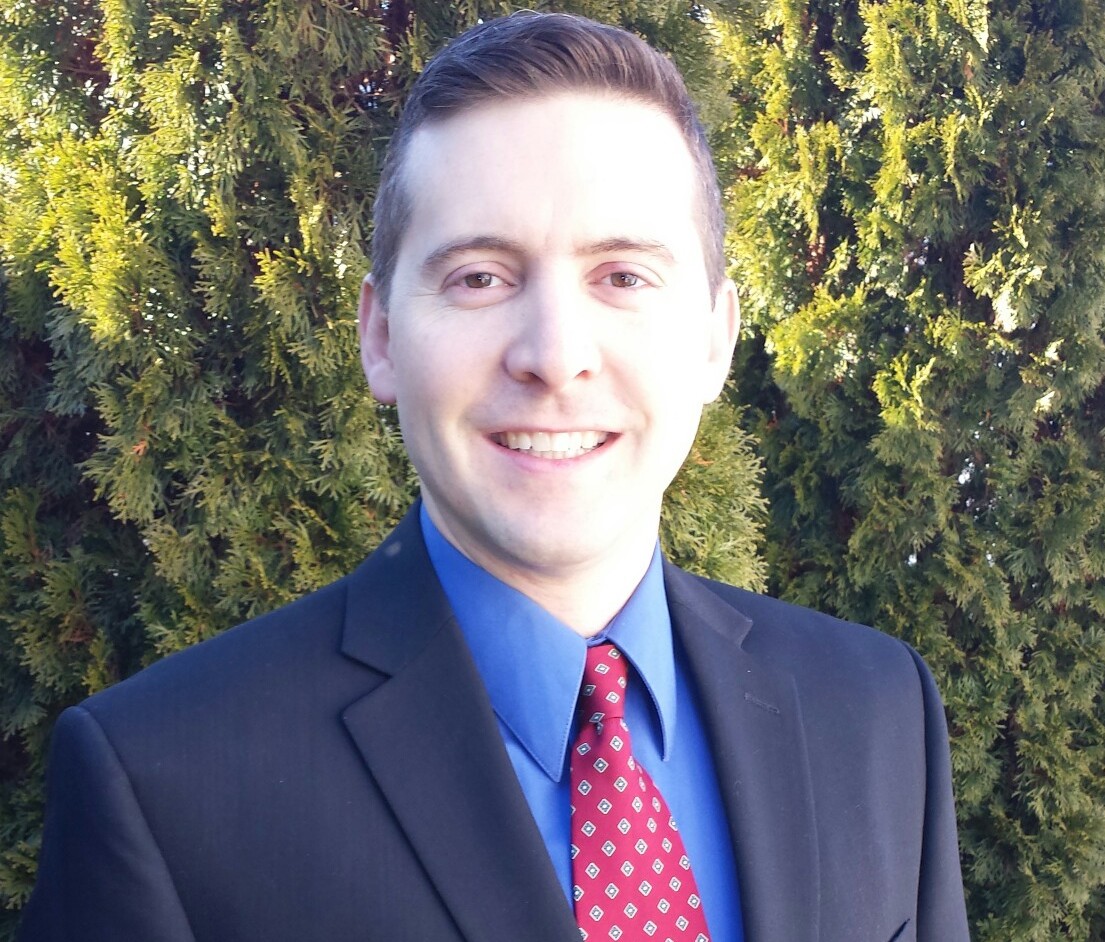 “There is still work to be done in Loudoun…”

Ashburn, VA – 20-year Navy Veteran Rich McMunn announced his candidacy for Ashburn District Supervisor. He will seek the nomination of the Republican Party at the May 4th Convention at Stone Bridge High School.

I’m running for Supervisor because there is more work to be done,” McMunn said. “I never thought I would run for office, but I’ve experienced the high tolls and the congested roads that Ashburn families face every single day. Solid plans to solve some of these issues have been put in place, but we need to ensure that they are properly implemented. The proposed Greenway alternative is a great example of a project that needs to be completed as quickly as possible.”

“I have two young daughters in Loudoun County Public Schools.” said McMunn. “I want them to have every opportunity to succeed and grow in their education. And when they come home, I want to be able to enjoy the outdoors. I will work tirelessly to make Loudoun County the best place to live, work, and play in the Commonwealth.”

For two decades, Rich served his country in the Submarine Force. Rich’s experience leading people in both the high stress environment of submerged combat operations and in the advanced technology business world, provide him the perfect skill set to lead Loudoun County and the Ashburn District into the future.

Following his retirement, Rich moved to Ashburn with his two daughters and his wife, Debbie. During the day, Rich works as a Director for an IT company in Loudoun County.