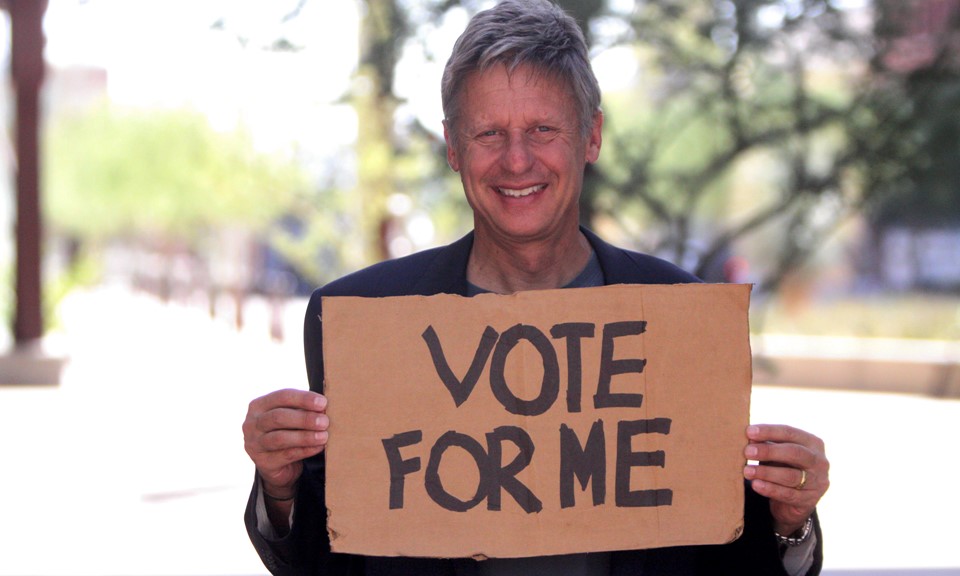 In a very surprising editorial the Richmond Times-Dispatch has endorsed Libertarian Gary Johnson for President.

Neither Donald Trump nor Hillary Clinton meets the fundamental moral and professional standards we have every right to expect of an American president. Fortunately, there is a reasonable — and formidable — alternative.

Gary Johnson is a former, two-term governor of New Mexico and a man who built from scratch a construction company that eventually employed more than 1,000 people before he sold it in 1999. He possesses substantial executive experience in both the private and the public sectors.

More important, he’s a man of good integrity, apparently normal ego and sound ideas. Sadly, in the 2016 presidential contest, those essential qualities make him an anomaly — though they are the foundations for solid leadership and trustworthy character. (At 63, he is also the youngest candidate by more than half a decade — and is polling well among truly young voters.)

In every Presidential election since 1980, the Richmond Times-Dispatch has endorsed the Republican candidate.  Johnson’s endorsement is a first for the newspaper.

Will this endorsement help either Clinton or Trump in Virginia? Will it even help Johnson?