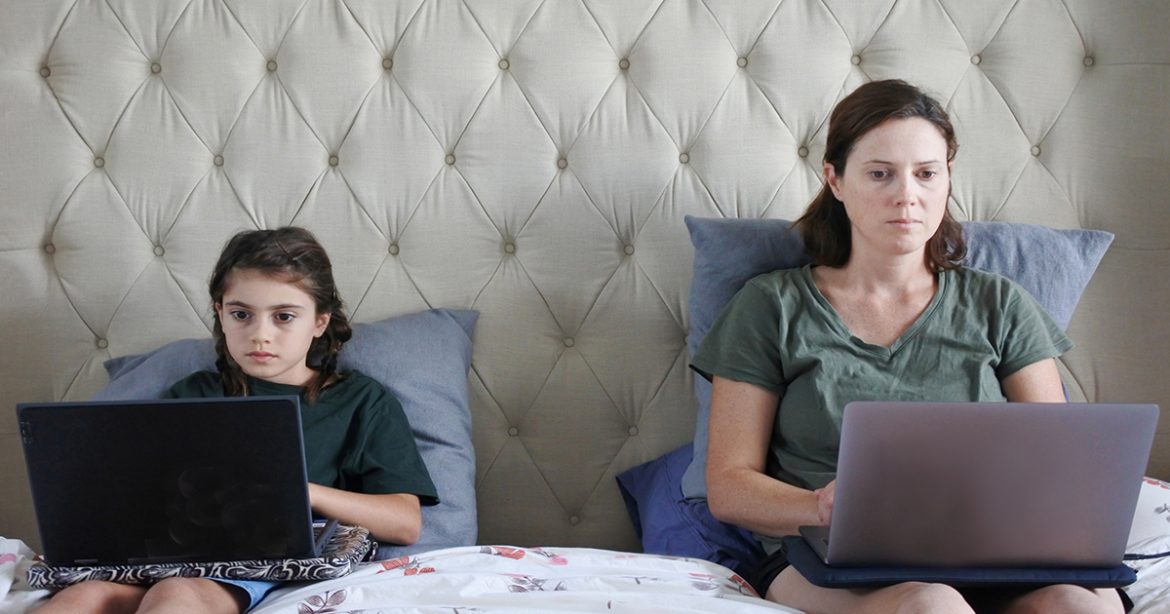 Richmond to Parents: â€œYouâ€™re on Your Ownâ€

There is a major divide in the way Republicans and Democrats view the role of parents in a childâ€™s education. In this age of COVID, parents need bipartisan support. They are not receiving it.

Northamâ€™s proposal sends funds to public schools for testing supplies, personal protective equipment, sanitation supplies and technology for distance learning. While public schools have mostly not been open for in-school classes, they will receive $175 per pupil. Private schools, which mostly have been open, have not been told whether they will receive an equal per-pupil share of the funding to protect the children attending their schools.

His proposal died in a straight party-line vote, despite his having first voted to protect public school funding despite pandemic-related enrollment losses. Democrats leading the House of Delegates did not permit debate on his proposal, they just voted no.

Senator Steve Newman offered a similar benefit, raising the figure to $300 million, offered only to public school parents and capped at $500 per child.

Senator Siobhan Dunnavant, R-Henrico, an obstetrician who sees plenty of mothers and children, noted she had talked â€œwith women every day who really are on the brink of exhaustion â€¦ this is an opportunity for us to fulfill that commitment that we support them in the education of their children.â€

The stresses are especially hard on low-income parents. By last month workers with bachelorâ€™s degrees had nearly recovered the jobs lost in spring. But there were still almost 12 percent fewer jobs for those with just a high school diploma and more than 18 percent fewer for those who had dropped out.

State Senator Jen Kiggans, R-Virginia Beach, a nurse practitioner who is also a former Navy helicopter pilot and knows something about military families, echoed their concerns: â€œThese guys donâ€™t have a choice, they canâ€™t work virtually, many of them deploy, and many donâ€™t have family in the area so they canâ€™t call their parents to come watch their kids. If both people are in the military, these are people who just have to go to work.â€

The GOP proposals offered parents options, allowing them to decide what their family needs to fill in huge gaps left by inadequate online â€œschooling.â€ For one family it might be more internet bandwidth. For another, a tutor. For others, books. For a child with disabilities, educational therapies. What is needed most is decided by the parents closest to the needs.

The loss of in-classroom teaching hurts all children but is especially dire for low-income parents unable to afford the resources or the parents of children with disabilities for whom falling further behind without in-school instruction can have tragic consequences. These parents are struggling for their children, in a unique situation that is forcing expenses on them they would not have were schools open.

â€œFor the families, for the children, for the working Mom, for those who are trying to make ends meet in a year where there is unusual financial stress in the home,â€ said Dunnavant, as the Senate voted the proposal down. â€œWe should not just abandon them.â€

But the message from Richmond is clear: Parents, youâ€™re on your own.

Chris Braunlich is president of the Thomas Jefferson Institute for Public Policy and a former president of the Virginia State Board of Education. A version of this commentary originally appeared in the October 16 edition of the Fredericksburg Free Lance-Star.