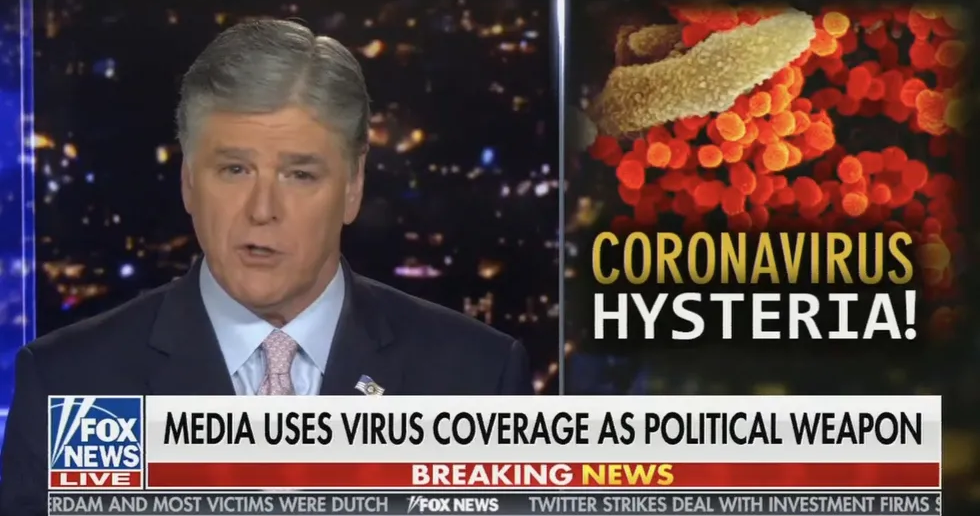 Right From The Start: A Strange New World

This is my first column of 2021 and the first since the 2020 election. Chaos is a good draw for newsprint but not good for society and its culture. The last three months, if not the previous four years, will likely be considered the greatest battle of the Culture War of our lifetimes.

When President Obama assumed office in 2008, many thought the war was over and America, as founded, was over. The president had the House and a filibuster-proof senate. It was indeed a dark time for America’s future. But after Obama-care-passed on a party-line vote, no more political capital was expended.

No outreach to economically struggling minority communities. No sweeping immigration reform. No monuments were toppled. In fact, the term “post-racial America” was now being used in major media outlets to establish presidential success.

Obamas greatest talent was to project an idealized vision of a post-racial America — and then to have that vision define what was normal in political discourse. Thus, a failure to support Obama politically implied inherent racism or hatred.

Obama’s Democrat Party’s post-racial idealism told whites that America had essentially contained the evil of racism to the point that blacks could truly tell their children that race would no longer shackle them in America.

Nowhere to be found in any major news outlet was the irony of the Democrat party that made its bones on implicit and violent racism dating back to before Abraham Lincoln had elected the nation first African American president.

Many white suburbanites became enchanted enough with Obama to become his political base. Remember, it was Iowa — 95% white — that gave him electability creds. Blacks came his way only after he proved his prowess with white voters to be an electable candidate.

But in eight years, the disparity between black and white Americans persisted. The black illegitimacy rate remained at 70%. Blacks continued to come in last demographically on the SAT college entry test. Fifty-five percent of all federal prisoners were still black, though they are only 13% of the population.

We were told by that administration that America was in a “new normal.” That high unemployment, withering manufacturing and Chinese dependency was the new America.

Then came President Trump. Never having lifted a political sword, zero political experience and having never run a government of any size. We then found out that we had been lied to.

I wrote before President Trumps inauguration that if he were able to put his agenda in place, there would never be another Democrat elected president for a generation. Democrats recognized that as well.

An America first agenda with low taxes, historically low unemployment that was equally celebrated by all demographic groups, strong military, no new wars, judges appointed based only on their commitment to the constitution, criminal justice reforms and sweeping immigration reform would cement the Republican party as the guarantors of American greatness.

The democrat party was in a bad place. No new or effective ideas. No Obama-like stars on the horizon. Trump had to be vilified and fast. It had to be personal and leverage every negative human trait known to politics.

The Russia-collusion narrative was created, an all too willing liberal press was fully invested and the deep-state provided the foot soldiers. A new definition for “scorched-earth” politics was rolled out.

Spin-masters poured over every word uttered or tweeted by the president and every advisor around him. They were labelled xenophobes, racists, sexists, bigots or homophobes. A new height in sustained outrage was ginned up and the Democrat party base did not care about honesty or reality, only what they could get to stick. This mentality gave power to Antifa and Black Lives Matter.

None of it was fatally effective. It the face of an unrelenting barrage, taxes were cut and economy took off. With scathing lies and mischaracterizations coming out literally every day, unemployment took a nose dive. The economy played no favorites, minority communities were positively affected across the board.

Politically, President Trump was unstoppable. There was no possibility of not being re-elected. Never say never.

Enter coronavirus. In any other administration, this public health emergency would galvanize the public. Historically, America has always rallied to the public good against such threats.

That lasted 5 minutes when the progressive left figured out it could be politically weaponized. Remember the “all too willing press” that advanced Russian Collusion without evidence? They were quickly on board to use their collective sledge hammer to drive the political wedge, rather than narrow the gap.

That brings us to the election. Was it stolen? Was the president right? I don’t know. Yes, there was a lot of impropriety, shady overnight shifts, targeted in specific swing states. Was it enough to affect the outcome? I’m not totally convinced.

Because of a personal conflict, I could not go to the January 6 rally on the mall. I had intended to. I watched it all transpire on TV. The president told his supporters to march peacefully to the capitol.

A small fringe faction stormed the capitol. It was an unarmed riot, far less destructive or deadly than the Antifa/BLM riots over the summer. But still criminal behavior that has to be prosecuted.

For the record, I called for the president’s resignation that evening for failing to lower the law enforcement hammer on the rioters at 5 pm. Resigning would have protected his incredible legacy and showed the presidency is an institution not defined by any one person and take responsibility for his failure to act.

Yes, it’s a strange new world. The president has a razor thin majority in congress which progressives interpret as a sea-change mandate. Conservatives cannot surrender. Reason cannot be jettisoned. Congress WILL switch back to Republican control in 2022.

Until then, we must go on the offense. We cannot continue to play eternal defense. It has to be a new day. It’s possible to prevent America from being converted from “the land of the free” to a “socialist paradise” over the next 20 months. If not us, then who?

Right From The Start: A Strange New World was last modified: January 27th, 2021 by Frank McDonough
Weaponization of coronavirus
0 comment