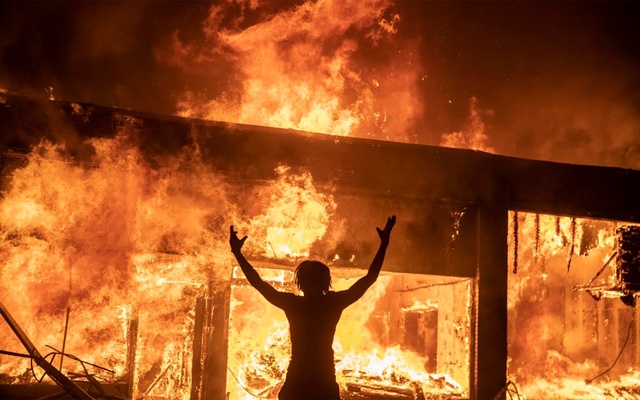 Right From The Start: Intentionally Decreasing Public Safety In Virginia

Nowhere has the Barack Obama warning of “elections have consequences” had more impact at the state level than the Commonwealth of Virginia. In fact, in the year since Democrats have taken control of the General Assembly for the first time in a generation, public safety protections are being intentionally disassembled at an alarming rate.

A politician’s first duty, at every level, is to assure public safety. Whether Democrat or Republican, historically, all elected officials have put public safety above partisan differences until the last few years.

It has become clear that the Democrat Party has drifted into a place where criminals’ needs are being placed above law enforcement and the general public. This shift has become so extreme that it stretches incredulity.

We can start with drug-related changes. Last year the General Assembly rolled back marijuana penalties to the point of making them moot.

Police can no longer stop a driver for smoking pot. A police officer cannot conduct a search based on the odor of marijuana, which is still a federal crime.

This has an immediate negative effect on violent crime in other ways. If an officer or a drug-sniffing dog detects pot, they used to be able to search. Often those searches resulted in finding illegal guns, heroin, cocaine, or methamphetamines. Now, because there is a small amount of marijuana found, the search may be deemed unlawful since it is not a criminal offense now; it is a civil matter.

It only gets worse from there. State law now prohibits police from using no-knock warrants, which allow police to enter and search a home without notifying residents.

The effect will be a terrible safety risk for officers and citizens alike. Suspects will now have time to arm themselves, take up offensive positions, and immediately put police on the defense. Opportunity to destroy evidence is also likely.

The chances for exchanges of gunfire will rise significantly; reasonable people can all agree this is ridiculous. The result will be fewer offenders injured and more officers and innocent bystanders hurt or killed.

This means that police are now restricted from outgunning criminals. More specifically, in the event of real insurrection like some American cities have seen for nearly a year, police will be less prepared and less equipped to restore law and order quickly.

BLM and Antifa have been equipping protesters with police-grade equipment since the summer. Laws like this are specifically intended to prevent police from defending themselves from less than peaceful protesters. Leveling the playing field between police and criminals could be a Websters’ definition of stupid.

The only way a law-abiding citizen can protect themself and their family is to arm themselves and be forewarned that laws preventing that are clearly on the horizon.

Elections have consequences. Some are intended, and others are not. Virginians want their legislators to act on their behalf and keep them safe from the criminal element, not give them a leg up!