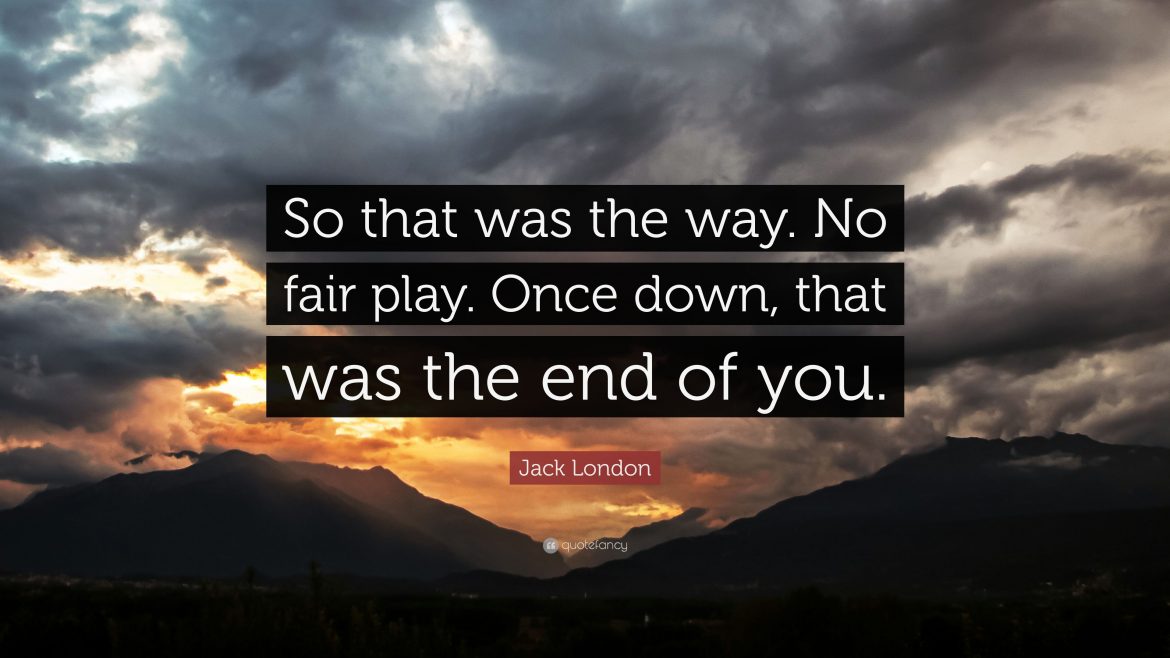 Right From The Start: Political Instincts

“His conclusion was that things were not always what they appeared to be. The cub’s fear of the unknown was an inherited distrust, and it had now been strengthened by experience.” – Jack London, White Fang

Our distrust of politicians is well earned. When we dip our toes in political waters, we can be overwhelmed by horrid undertows and undertones. When you get to national presidential politics, you can be pulled under in seconds and never find your way back.

The terrible shootings over the weekend in El Paso and Dayton are the perfect political primer. You saw the rhetoric start within minutes of the shootings.  Liberals are going after guns and conservatives going after the downward spiral of society.

Both sides knee-jerk reactions were predictable to 100% accuracy. The President consistently eschewed hatred and White Nationalism, same as he did after Charlottesville. The Democrat candidates consistently blamed President Trump. Of course, both cannot be right.

There are very few examples of an area of policy that is so riddled with hypocrisy as the Democrat parties view on gun control and mass shootings. Nearly every weekend as many people are shot or killed on the streets of Chicago as were last weekend in Dayton or El Paso, sometimes more.

The other political policy in play is the handcuffing of police in Chicago. It is so prevalent that law enforcement cannot be effectively proactive. They can only react after the violence.

I was amused by a social media post by a woman who was willing “to take one for the team” and renounce her right to bear arms. I mean, if that makes her feel good, but she thinks that then gives her the moral superiority to demand I give up mine.

Then there is Beto O’Rourke. A man polling in the high two percents in the Democratic Presidential polls. Does this guy get the Michael Dukakis award for saying the most stupid thing he could over the weekend: “What do you think? You know the sh** he’s been saying. He’s been calling Mexican immigrants rapists and criminals,” O’Rourke said.  I don’t know, like, members of the press, what the fxxx? Bye, Bye Beto campaign!

In the world of blood sport politics, the Beto’s of the world still might win. This particular Beto is a casualty of his own quiver of hyper-pandering political arrows.

We have become numb to the crying of Wolf! The daily barrage of “racist!” “fascist!” and “white nationalist!” where none truly exists has left us cold and unmoved. These words, as political weapons, no longer have bite or impact.

There are no more friendly politics like President Reagan and Tip O’Neal practiced. The last election wounded the liberal political animal more than it could stand.  Now it can only see the red of revenge and retribution.

America betrayed it, now this animal proceeds on a blood quest to destroy them. A warning to all of us who still believe in America as founded, also in the words of Jack London: “So that was the way. No fair play. Once down, that was the end of you.”