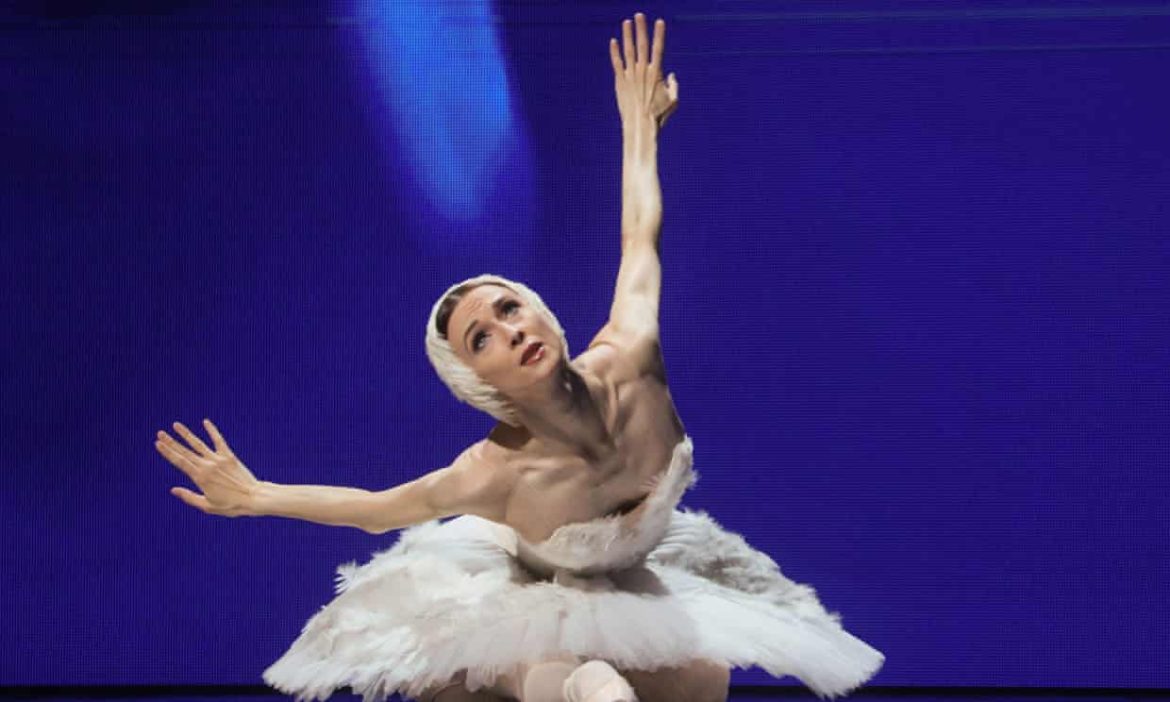 Right From The Start- The Ultimate Cancel

A lot of people and organizations have been canceled over the last 4 or five years. Cancel culture refers to the popular practice of withdrawing support for public figures and companies after they have done or said something considered by the left-wing orthodoxy to be objectionable or offensive. Cancel culture is objectively described as bullying on social media in the form of group shaming.

In March of 2022, we may be witnessing the greatest cancel of all time, the cancellation of Russia. Its unprovoked invasion of Ukraine for no other reason than it was cozying up to the west was roundly criticized by every point on the political dial.

The war galvanized the world against Russia and its leader, Vladimir Putin. The cancel was on. Russian energy, airlines, companies, sports teams, even cats, were persona non grata in the world community.

The intention is to isolate Putin from resources and support for his military operations. That is all well and good, but just like what has been going on for years, cancel culture can have unintended consequences.

When Bill Cosby was convicted of drugging women to have sex with them, The Cosby Show was canceled. But it came back when people had a realization that there were a dozen other regular actors on the show that were not morally bankrupt.

Putin and his military, maybe even the Russian legislature, the Duma, are all legitimate cancellation targets, but the citizens and culture should not bear the brunt of the global cold shoulder.

Russia has produced much of the greatest literature in the history of the world. Russian literature of the 19th century is among the richest, most profound, and most human traditions in the world.

Some of the worlds’ best-known pieces of classical music we know and love came from Russia, and the turn of the 19th century witnessed their most prolific era.Â

Shall we cancel classics like Swan Lake, Dostoevsky, or Peter and the Wolf? Do we raid libraries for the works of Fyodor Dostoyevsky, Leo Tolstoy, and Chekov?

No. Russian authoritarians and their minions are the evil at hand, not Russia as a brand. The Russian restaurant or bakery in your community is not your enemy. Russian immigrants are likely to have been fleeing just the sort of aggression and bullying that Ukraine is suffering now.

Cancel culture is a slippery slope. Stay focused on the real evil in play in the Russia/Ukraine war. Be fair and accept people for their true intentions, not their accent or national origin. Itâ€™s the American way!

Right From The Start- The Ultimate Cancel was last modified: March 5th, 2022 by Frank McDonough

Well, maybe one of the experts would explain to me why Ukraine is fighting, having it infrastructure turned into ruble, losing it military, people dying and losing their homes, when all they really should need to do is wait for the worst sanctions in history to take effect? Maybe they could do the guerrilla warfare also. But to resist the overwhelming Russian fire power, judging by the pictures is not productive. Those people are losing their homes and way of life when they really do not need to. That is what you get get when you elect an unqualified person to be your president. You reading this, Joe?

Take note that the crooked media is doing all they can do to draw the USA into this engagement. And, big oil is profiteering off of peopleâ€™s misfortune as there is no crude oil shortage. Production is being increased. Big oil will see that part of their enormous windfall profits go to members of Congress via K St. PAC and campaign contributions. Al legal, why of course. And do not forget, American defense contractors are all throwing money at Congress to get theirs.

Why give Ukraine planes? Any airport used to support them will be destroyed. They lost the ones they had. And, if Russia catches them using another countries airport, this could escalate. And, we will have to DEFICIT spend BILLIONS for F 16 replacements to Poland.

No US troop should even suffer a paper cut in this conflict. Not now.

â€œCancelingâ€ a country who has the ability to cancel you isnâ€™t exactly a great strategy. The diplomatic corps has been talking to the wrong party if their answer is always NO. Thatâ€™s just canceling both sides.

Erica, pronoun She It… Obama killed a ton of Muslims in Libya… Syria… Yemen… drone strikes in Pakistan… then having to wage war on the monster he and his CIA created, ISIS… Ever see photos of Tikrit.. You are the kind of idiot who thinks that there is a turds worth of difference between Obama Clinton and the Bushes. They all cheer on wars dumbass… Right now your head will spin… you got Ms. Lindsay Graham calling for an all out war with the idiots at Fox… and … same for MSNBC.

Oh and by the way tool of the Globalist…

How are you and Pelosi gonna turn that into a Reichstag moment if they enter DC!! Your boy Lindsay Graham will be there squealing:

Yeah, Tippy, those truckers are sure scary!! There must be tens of them!!! What will we do?!

Nothing Erica, pronoun She It. There’s not ten shit for brains… and oil is going to at least 135 a barrel and rising, shit for brains… and your dumb ass President that you voted for has led this stupid country to this point with his idiot end oil to stop global warming bullshit… Your stupid side of the uni party is going to suffer this Fall… not that it matters really does it?

Well if those Freedom Tryckers would stop wasting fuel on their triggered cross-country trips, maybe the price of oil would dropâ€¦ really nowâ€¦ letâ€™s try for some basic responsibility hereâ€¦

Hey, Tippy, I heard your Freedom Truckers were going to take two laps around the beltway yesterday but most of them gave up after oneâ€¦ they couldnâ€™t handle the trafficâ€¦????

Hey Erica, pronoun She It… I hear that your dopey Prezzydent is begging the Saudis and Venezuela to pump more oil… Let me ask you shit for brains… does Saudi or Venezuelan oil not cause global warming? I would say that American shale oil does, right…since you want to close that down… but then you want oil from other countries…

Tippy, you do know that domestic oil production is higher now under Biden than it was when Trump left office â€¦ you know that, rightâ€¦??

No its not shit for brains. Who was President in 2019?

Tippy, read what I wrote again â€¦ real slow this timeâ€¦. in Jan 21, Trump left office and US production was 11.1 million barrels per day, the next month it dropped below 10 million (not for the first time for Trump). Since then under Biden production has climbed back up to 11.8 and higherâ€¦. thatâ€™s the factsâ€¦ Trump took us the days of negative oil pricesâ€¦ which decimated our oil fieldsâ€¦ Biden has been saving the US oil industry ever sinceâ€¦